A jury in California found the former Hollywood mogul guilty of three counts of sex crimes, including rape, in Harvey Weinstein's criminal trial. 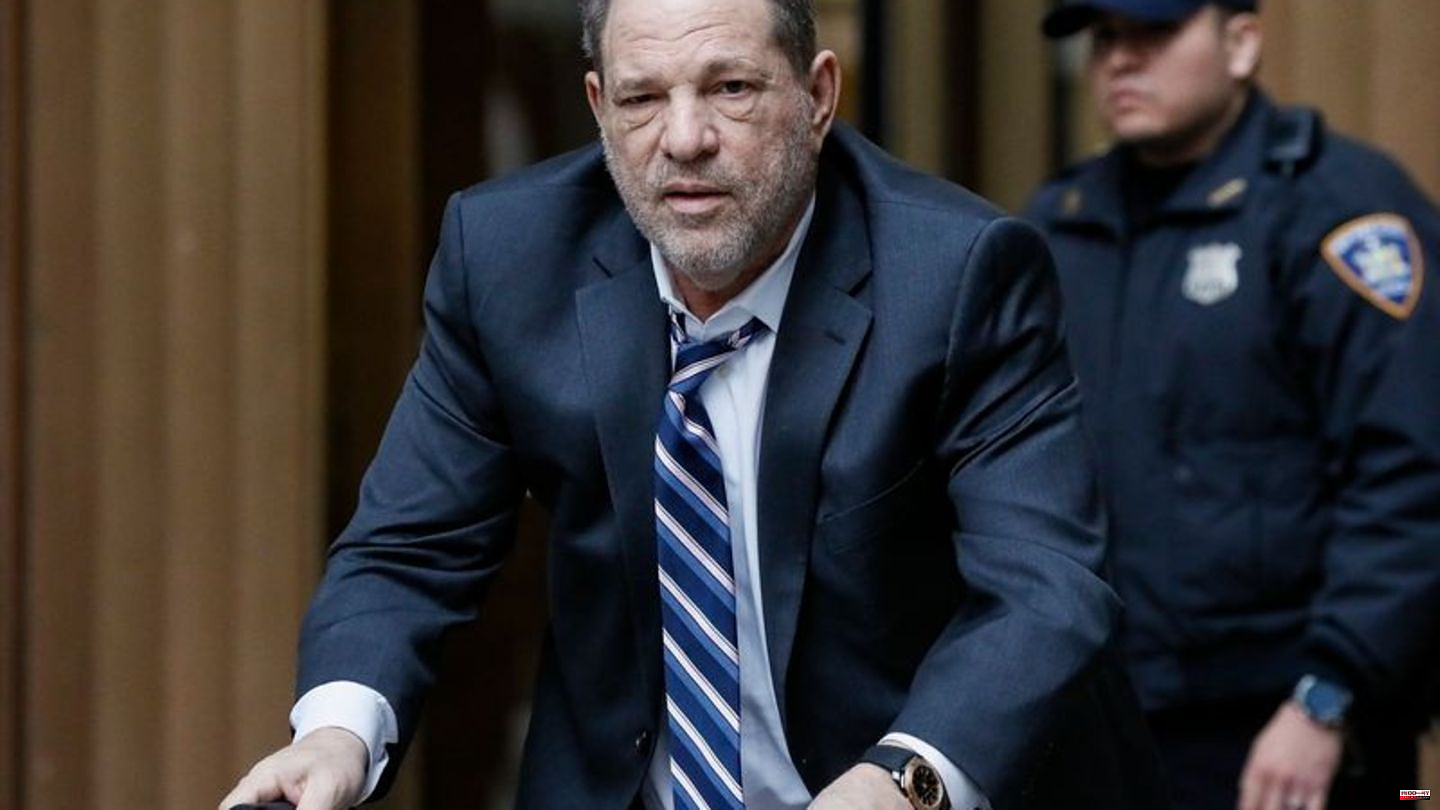 A jury in California found the former Hollywood mogul guilty of three counts of sex crimes, including rape, in Harvey Weinstein's criminal trial. The panel informed the court in Los Angeles after days of deliberations. He was acquitted on one point, and there was no agreement on three other points.

The jury, eight men and four women, had to reach a unanimous verdict on each charge. They failed on three counts. Their deliberations lasted over 40 hours over ten days.

There were seven counts, including rape and other sexual assault. The allegations came from four women in a period from 2004 to 2013. Most of the assaults are said to have taken place in Beverly Hills hotels. The 70-year-old Weinstein faces a long prison sentence.

With the trial in California, Weinstein was again on trial for sexual assault. A 2020 trial in New York for rape and sexual assault ended with a two-count guilty verdict and a 23-year sentence. His legal team recently appealed that ruling. A decision on this is still pending.

In the trial in California, which lasted several weeks, the four plaintiffs described alleged assaults by Weinstein, sometimes in tears and with drastic details. According to Weinstein's defense attorneys, the sex acts were consensual or some of the allegations made were fabricated by the women. According to Weinstein's lawyers, the plaintiffs had sex with the influential film producer in order to get ahead in Hollywood.

Prosecutors had portrayed the accused as a "degenerate rapist" who used his power to prey on women and act like a predator.

Among the plaintiffs was Jennifer Siebel, the current wife of California Gov. Gavin Newsom. As an aspiring actress and producer, she wanted to talk to Weinstein about professional projects in 2005, but was raped by him in a hotel room, she testified on the witness stand. The jury was unable to reach a unanimous verdict on the two charges against Siebel.

The first Weinstein trial in New York marked a milestone in legal history. The case had the then 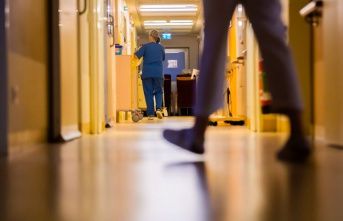 Health: Politicians warn of the burden on clinics...