Biodiversity: According to the species protection agreement: environmentalists call for implementation

After the adoption of a biodiversity treaty at the World Conservation Summit in Montreal, Canada, environmentalists around the world have called for its strict and swift implementation. 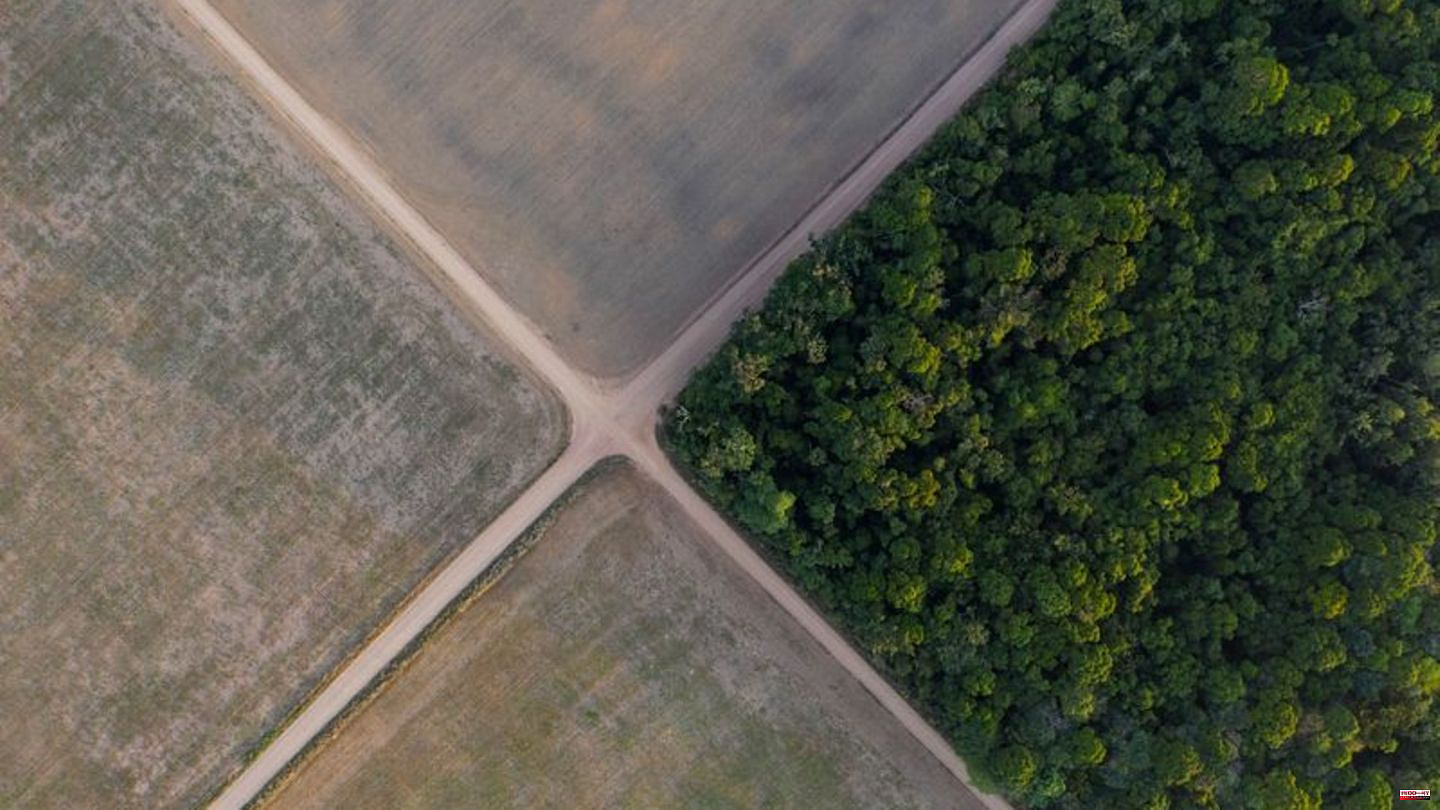 After the adoption of a biodiversity treaty at the World Conservation Summit in Montreal, Canada, environmentalists around the world have called for its strict and swift implementation. "We are finally beginning to make peace with nature," said UN Secretary-General António Guterres in New York. "This agreement is an important step for determined diplomacy and I call on all countries to honor it."

Representatives of non-governmental organizations also urged the 200 or so countries taking part in the summit to implement the goals agreed in the agreement. "Governments placed themselves on the right side of history in Montreal, but history will judge them if they don't keep their promises," said WWF International director Marco Lambertini.

The participating states must now individually "make protection in their areas as strong as possible," warned Jannes Stoppel from Greenpeace Germany. There is also a funding gap. The chairman of the Bund für Umwelt und Naturschutz Deutschland, Olaf Bandt, also said it was "too early to burst into real jubilation". Many implementation and control issues are still unresolved. "It remains to be feared that our greed for raw materials in the food, forestry and mining sectors will wipe out international successes."

Much praise, but also criticism

After around two weeks of negotiations in Montreal, the international community of states agreed that by 2030 at least 30 percent of the world's land and sea areas would be protected. In addition, more money should be spent on protecting biodiversity. To this end, around 20 billion US dollars are to flow from the richer countries to the poorer countries every year until 2025.

The adopted document also emphasizes the role of tribal peoples and local communities in global conservation efforts, which many observers called a success. The paper also sets the goal of halving the risk to humans and the environment from pesticides by 2030 and reducing environmentally harmful subsidies. It is now up to the individual states to implement the resolutions.

There was much praise for the agreement, but also criticism. Observers criticized, for example, that many goals had been set too far into the future and had not been made tangible in qualitative terms. The agreement is not legally binding and relies on voluntary implementation - however, the participating states are obliged to report on their measures and progress. The next UN World Summit on Nature is scheduled to take place in Turkey in 2024. 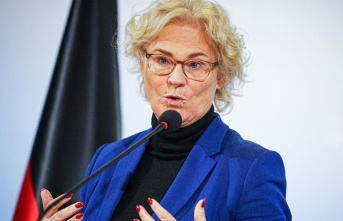