Defense: Lambrecht threatens industry with the end of the Puma infantry fighting vehicle

Defense Minister Christine Lambrecht (SPD) has called on the industry to quickly repair the breakdowns in the Puma infantry fighting vehicle and otherwise threatened to decommission the combat vehicle. 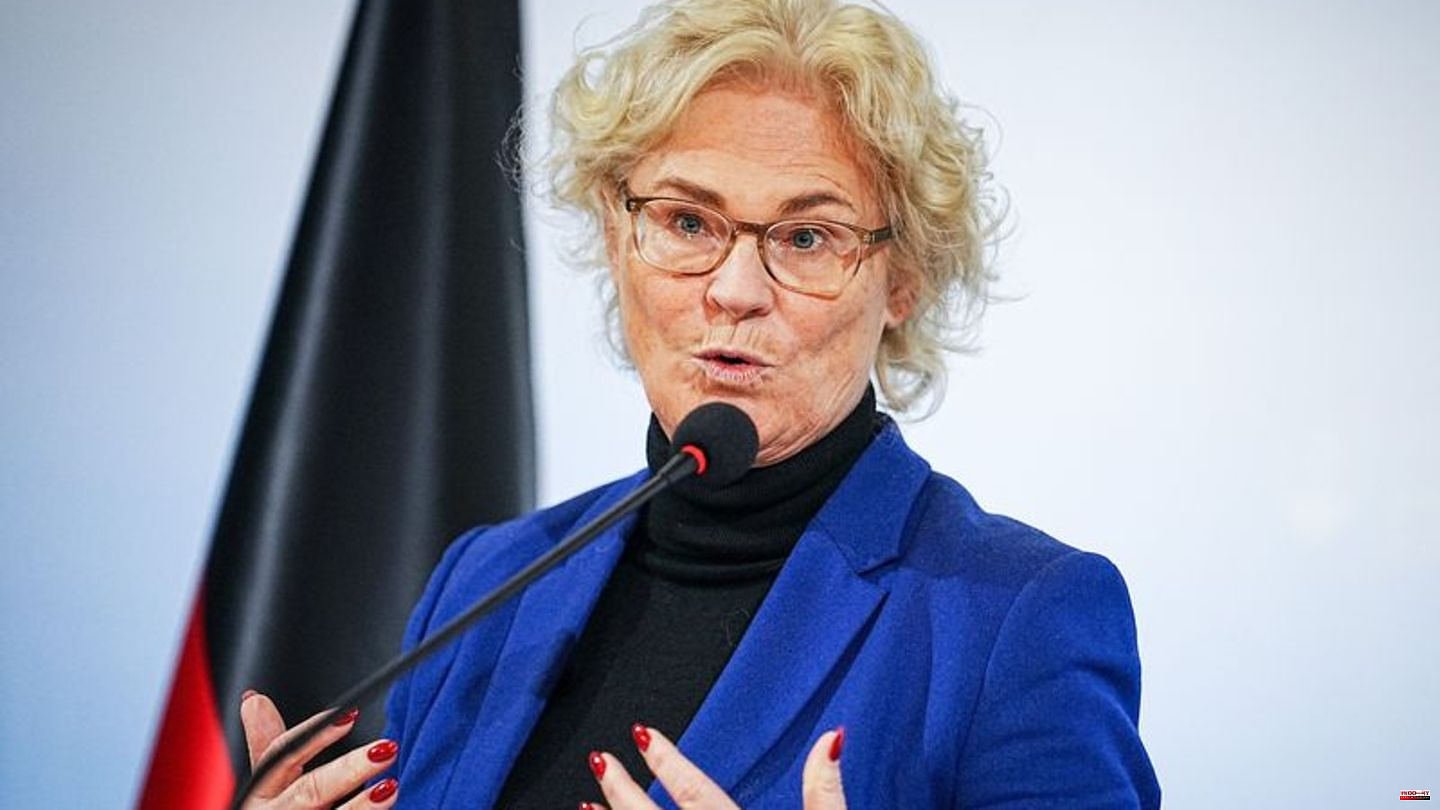 Defense Minister Christine Lambrecht (SPD) has called on the industry to quickly repair the breakdowns in the Puma infantry fighting vehicle and otherwise threatened to decommission the combat vehicle. In the ZDF "heute journal" she said: "We can't always swing from one repair to the other, we need reliable solutions or the decision to no longer rely on the Puma." The repair of the infantry fighting vehicle must be done very quickly. "I don't expect commitments within many weeks, but within a few."

Over the weekend it became known that all 18 of the tanks used during a firing exercise by the Bundeswehr for participation in the NATO intervention force VJTF had failed. The Puma, plagued by many technical problems, was only declared combat-ready in 2021. The combat vehicle developed and produced by Krauss-Maffei Wegmann (KMW) and Rheinmetall Landsysteme GmbH (RLS) had previously made headlines as a "breakdown tank".

The minister explained that promising results had actually been achieved with the Puma in recent years and in various exercises. "So I think it's worth the effort to consult with the industry to see if there can be any kind of reliability." In terms of reliability, she expects that a solution will be agreed upon in a few weeks. "Otherwise I can't take responsibility. Otherwise we'd have to invest in retrofitting. We won't sign these contracts. And there won't be a second lot, meaning there won't be any further orders."

The industry has a duty, said Lambrecht. "We will walk this path together or we will break it off if need be." 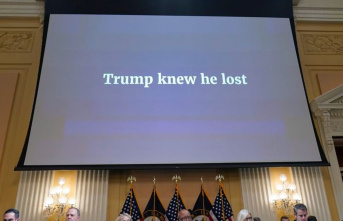 Storming of the Capitol: Capitol committee wants to...