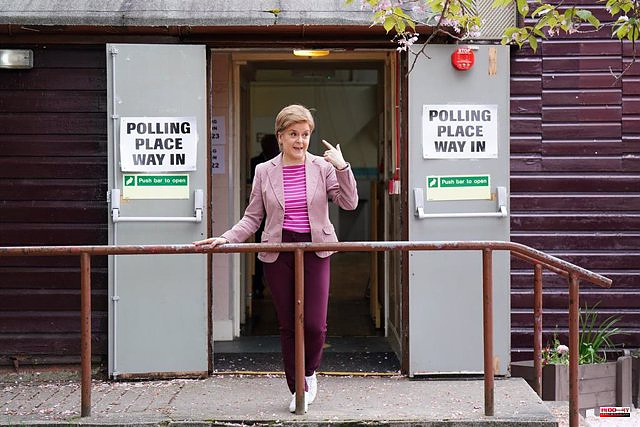 The chief minister of Scotland, Nicola Sturgeon, has promised that if the territory becomes independent from the United Kingdom, she would request not only re-entry to the European Union, but also to NATO, in the midst of a debate on the expansion of this alliance as a result of the aggression Russian over Ukraine.

Sturgeon calls for a second referendum on secession before the end of 2023, a repeat of the consultation held in 2014, because he considers that the UK's exit from the EU has changed the game board. London, however, refuses to grant it.

The hypothetical Scottish rupture with the whole of the United Kingdom would also imply the departure of all the international organizations of which the country is a part, including NATO. However, Sturgeon has indicated that he wants a "strong relationship" with the EU and the Atlantic Alliance.

"There is no doubt that the events of the last three months have reinforced my idea that this position is undoubtedly the right one, essential," said the Scottish leader during a meeting held in Washington, according to the Bloomberg agency.

Sturgeon sees "very relevant for Scotland" that countries like Finland and Sweden, traditionally neutral, now aspire to join NATO, and has argued that Scotland's entry would be "vital" not only at the national level in the event of future independence, but also also for the entire region.

The Scottish National Party (SNP) modified its historic demand to leave NATO before the 2014 referendum, but still maintains its demands for the closure of the nuclear submarine base installed in Scotland.

1 The European Parliament takes the first step to approve... 2 Public debt rises again in March and rises to a record... 3 Tales for All will be reborn on Club illico 4 The Government hopes to attract new investment and... 5 Compromís demands the appearance of Marlaska for... 6 GEOs instruct Moldovan officers in critical response... 7 Zelensky asks Scholz for more help to expedite Ukraine's... 8 The OCU warns of an important security flaw in the... 9 Reshuffle: Djebbari has "no mood" to return... 10 Esquerra files a complaint against NSO and asks that... 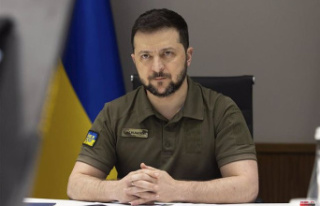 The European Parliament takes the first step to approve...