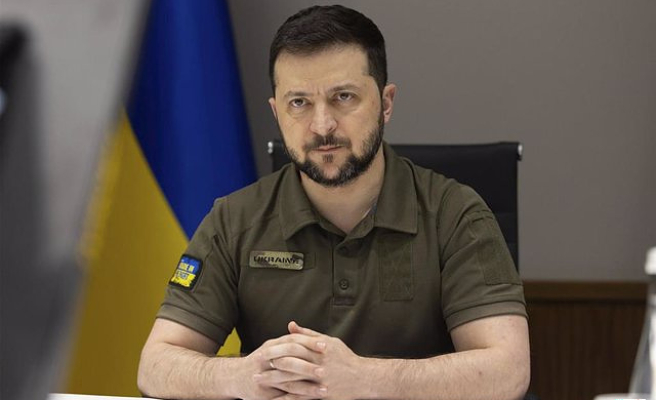 The initiative was proposed several weeks ago by the European Commission, which proposed freeing these items for twelve months from tariffs and other trade barriers, such as anti-dumping measures, to help Ukraine recover its trade routes abroad, weighed down by the Russian invasion.

Specifically, the exemption covers the total suspension of tariffs for industrial goods, the suspension also of entry prices for fruit and vegetables and anti-dumping measures, in addition to safeguard measures for steel imports for one year.

The European Union and Ukraine have had a free trade association since 2016 to promote exchange between the two regions, but it is a progressive application agreement, so there are still sectors that do not benefit from the "zero quotas and zero tariffs" principle. that Brussels now offers for a period of twelve months.

Since the beginning of the war, the EU has already implemented other initiatives to facilitate the transport of goods from Ukraine by land to the rest of the world, with measures such as liberalizing the rules for truck drivers transporting goods to the EU. from this country or allow Ukrainian carriers to use EU infrastructure.

According to data from community services, last year the EU and Ukraine had trade exchanges worth 52,000 million euros, double the volume registered in 2016 when the free trade pact entered into force. The EU is Ukraine's main trading partner, accounting for 40% of merchandise trade with this country in 2021.

1 Public debt rises again in March and rises to a record... 2 Tales for All will be reborn on Club illico 3 The Government hopes to attract new investment and... 4 Compromís demands the appearance of Marlaska for... 5 GEOs instruct Moldovan officers in critical response... 6 Zelensky asks Scholz for more help to expedite Ukraine's... 7 The OCU warns of an important security flaw in the... 8 Reshuffle: Djebbari has "no mood" to return... 9 Esquerra files a complaint against NSO and asks that... 10 The King and Queen receive the Emir of Qatar with... 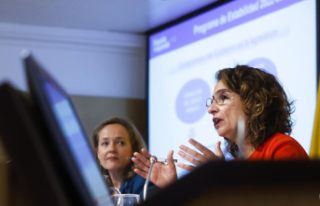 Public debt rises again in March and rises to a record...