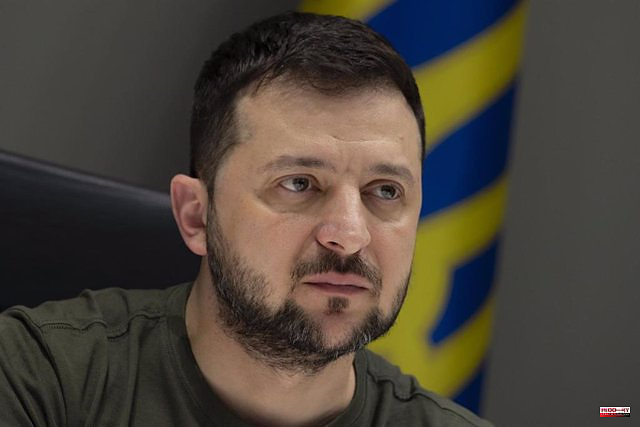 The President of Ukraine, Volodimir Zelenski, thanked the German Chancellor, Olaf Scholz, for the help provided since the beginning of the Russian invasion, including the military, but has also called for more involvement to expedite the Ukrainian entry into the EU.

"We count on greater German assistance on Ukraine's path towards full integration into the EU," Zelensky said, at the end of a "productive" telephone conversation in which he also spoke with Scholz about increasing sanctions against Russia.

Scholz, however, maintains his refusal to visit Ukraine, after Zelensky's refusal to accept a trip from German President Frank-Walter Steinmeier has strained relations between kyiv and Berlin.

The German chancellor recalled that his foreign minister, Annalena Baerbock, already went to kyiv last week, and has clarified that, for now, he does not want to join those who are going "to take a brief photo". If he went, he would want to carry "very specific things" under his arm, as he himself declared on Monday night on the RTL network.

1 The OCU warns of an important security flaw in the... 2 Reshuffle: Djebbari has "no mood" to return... 3 Esquerra files a complaint against NSO and asks that... 4 The King and Queen receive the Emir of Qatar with... 5 Iturgaiz asks to inject one billion in aid to alleviate... 6 The Generalitat wants to make tobacco packages more... 7 The spokesman of the PP of Leganés, Miguel Ángel... 8 Spanish researchers create 3D printed acoustic holograms... 9 Russia expels two employees of the Finnish Embassy... 10 The University of Alicante renounces the Futsal Division... 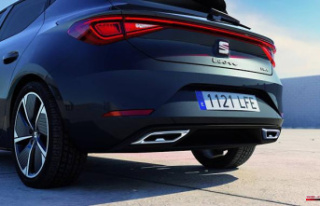 The OCU warns of an important security flaw in the...