Tales for All will be reborn on Club illico

The successful Tales for All franchise that gave us “The War of the Toques”, “Bach and Boots” and “The Frog and the Whale” will be reborn on Club illico. 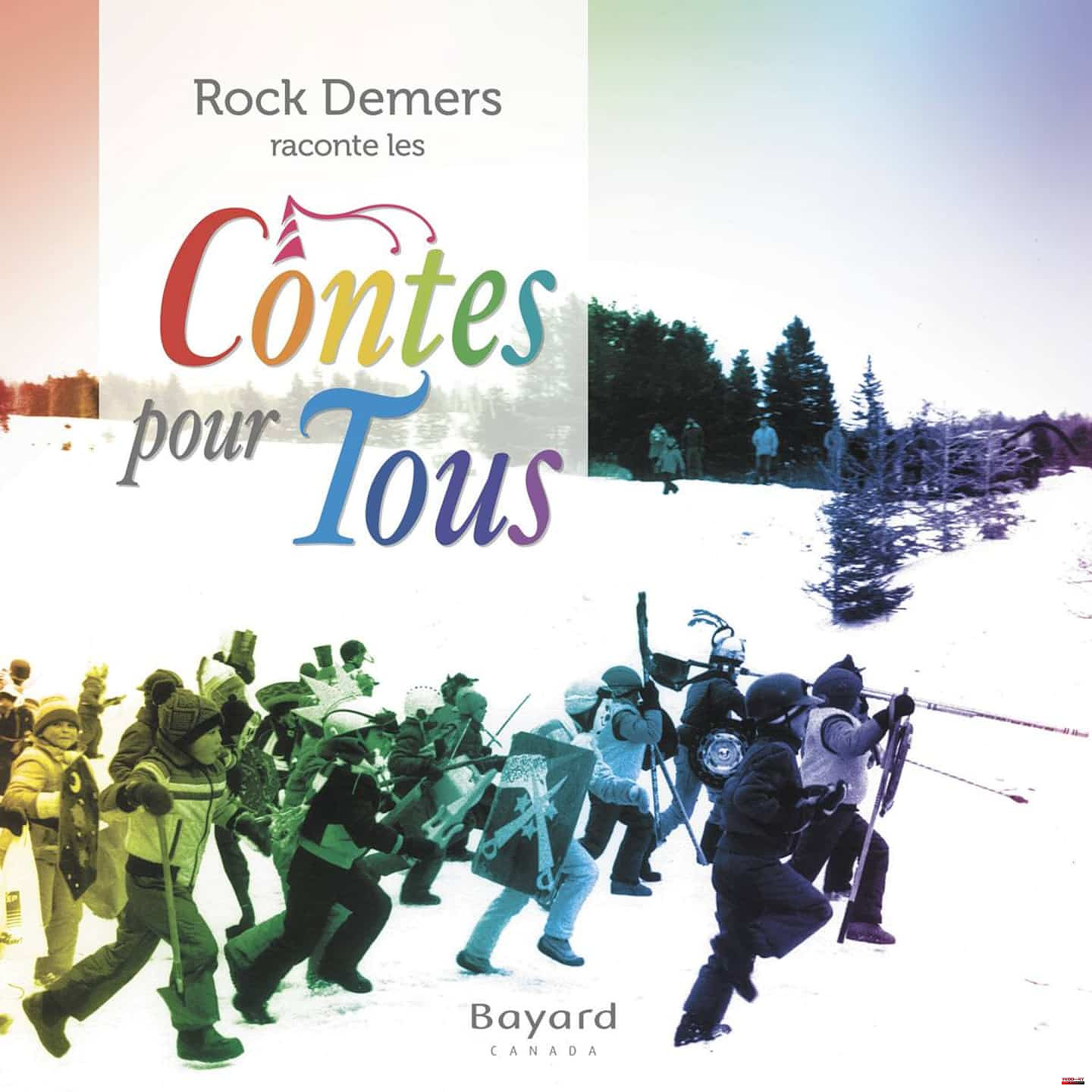 The successful Tales for All franchise that gave us “The War of the Toques”, “Bach and Boots” and “The Frog and the Whale” will be reborn on Club illico.

Three new films will be offered to subscribers to the Videotron platform over the next five years under an agreement with Les Productions La Fête, the company founded by the late Rock Demers, which was bought in 2015 by Dominic James. They will be co-produced with Antonello Cozzolino of Attraction, in collaboration with Quebecor Content. TVA Films will distribute them.

The first feature film of the next batch will be "Coco ferme". According to Dominic James, who is also writing the screenplay, the film will make people laugh as much as it will move them. It will be shot this summer in Estrie by director Sébastien Gagné. The team is in full distribution of the roles, in particular those of the three young people at the heart of the intrigues, entrepreneurs who set up a farm of 500 laying hens. This involves many challenges in a context of peasant revolution and return to the land. “We see a lot of young people and I am pleasantly surprised by the diversity in the lot,” producer and screenwriter Dominic James told QMI Agency.

The latter feels all the responsibility to offer films that live up to the “brand”.

“It is not a task that we take lightly to relaunch the Tales for all, he indicated. We are all the children of Tales for All. [...] Les Contes pour tous have always succeeded in touching a sensitive chord, humanly speaking. Rock Demers, André Melançon and the others who worked on the series had the same intention of creating characters with whom we could identify, in universal themes and values.

The same ingredients will appear on the menu, but in a resolutely modern style, in a desire both to make Quebecers recognize themselves and that the intrigues also resonate with international audiences.

Dominic James told Agence QMI that this "revival" of Tales for All eight years after the last film - "The Outlaw Gang", released in 2014 - was closely followed by Rock Demers until upon his death in August 2021, at the age of 87. Mr. Demers was generous, as a mentor, in validating Dominic James' choices to ensure the sustainability of the franchise.

“I took over Les Productions La Fête in 2015 and Rock has always been present. Whenever we had a version of a project, he was my first reader. Having notes from Rock Demers on a screenplay, or on a synopsis, is always relevant. I keep it very preciously. I had a privileged relationship with him, he was very aware of the films we are going to make.

Storytelling classics for everyone also on Club illico

The magic of Tales for All will not stop at new films. The classics of the series, which have been restored thanks to the Éléphant project – memory of Quebec cinema, will also end up on Club illico, in a section of their own. Among the titles, we will find “The war of the tuques”, “Operation butter of pinottes”, “Bach and Bottine” and “The adventurers of the lost stamp”.

1 The Government hopes to attract new investment and... 2 Compromís demands the appearance of Marlaska for... 3 GEOs instruct Moldovan officers in critical response... 4 Zelensky asks Scholz for more help to expedite Ukraine's... 5 The OCU warns of an important security flaw in the... 6 Reshuffle: Djebbari has "no mood" to return... 7 Esquerra files a complaint against NSO and asks that... 8 The King and Queen receive the Emir of Qatar with... 9 Iturgaiz asks to inject one billion in aid to alleviate... 10 The Generalitat wants to make tobacco packages more... 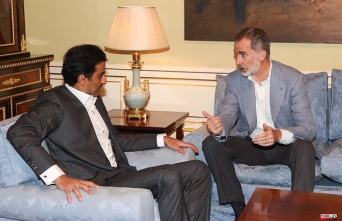 The Government hopes to attract new investment and...