The explosion in fuel prices, which have remained above the ordinary $2 per liter for a few days, could encourage Quebecers to review their summer vacation plans. 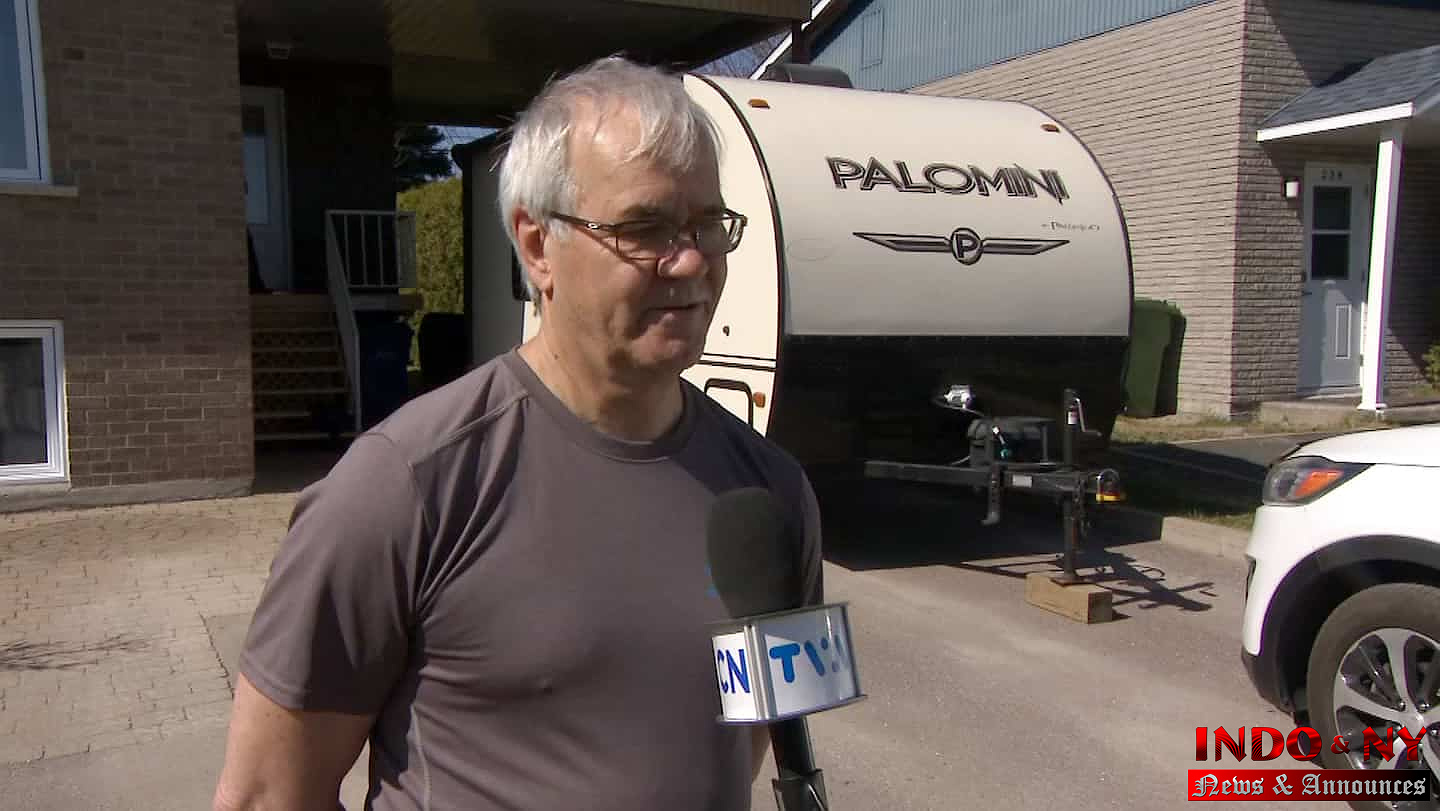 The explosion in fuel prices, which have remained above the ordinary $2 per liter for a few days, could encourage Quebecers to review their summer vacation plans.

• Read also: Rise in the price of diesel: MTQ sites paralyzed if nothing moves

At least that is what a sounding carried out yesterday by colleagues at TVA suggests. Regions further from major centers, such as the Magdalen Islands, the North Shore, Gaspésie or Abitibi could suffer.

“Usually, we go around the lake. [But] at $2 a liter for gasoline, you think twice, said Claude Ellefsen, a resident of Saguenay. Yesterday (Monday) a full tank cost me $120. It's crazy ! »

For him as for others, camping could be an economical alternative. Campgrounds are also noticing a trend towards longer stays.

“We will stay longer, which will allow us to save a little on gas (sic), continues Mr. Ellefsen. We were planning to go to Gaspésie, but we will not go. »

While in Quebec, all of the opposition parties were demanding solutions from the Legault government yesterday, the United States was facing the same upward trend. The average price of a gallon of gasoline (3.78 liters) was US$4.37, a new record.

While acknowledging that these increases are a source of concern for many Quebecers, CAA-Quebec says it has not yet noticed any major changes in their travel intentions.

“It is certain that a liter at $2.06 is not pleasant and can constitute a psychological barrier which will push some to revise their plans, admits its spokesperson, Nicolas Ryan. But for the moment, this is not what we see. »

On the contrary, CAA says it notices a bigger appetite than usual for the holidays. “Our agents in our travel division are so busy that we invite customers to make an appointment to reduce waiting times. We have a hundred positions to fill to lend them a hand. »

The latter estimates that an increase of 50 cents per liter of the ordinary for a vehicle consuming ten liters per 100 km will result in a difference in consumption of $ 50 per 1000 km traveled.

“After two years of pandemic, will people, even financially tight, prevent themselves from going to the Gaspé or elsewhere for a week for $50 more in gas? We do not know. But at this stage of the season, our impression is that this increase will in fact have little impact on the plans of most. » 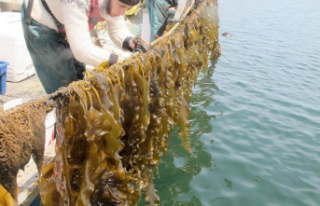