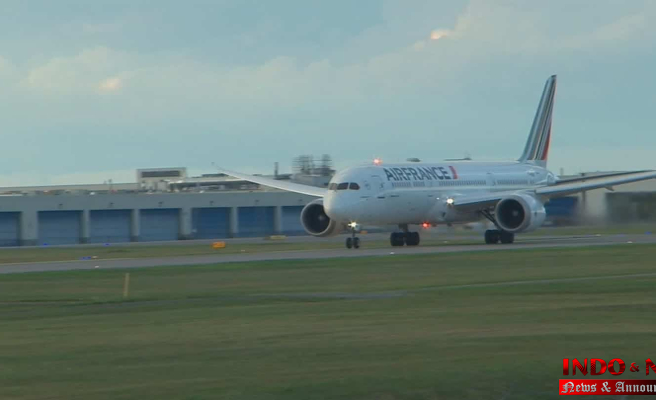 This money will be injected into Quebec and Montreal, and is already bearing fruit, since Wednesday will mark the first flight from Quebec to London, provided by Air Transat. Tuesday will be the day of the first Air France flight to Quebec from Paris.

According to Quebec, between 700,000 and one million travelers will pass through the province this year.

"I don't like transfers, I want them to go directly to the city they have chosen," said the Minister of Tourism.

1 Biden's 'priority', inflation could... 2 A holiday at home due to the price of gasoline 3 Non-stop flights between the cities of Quebec and... 4 Wendake: an immersive $6 million journey starting... 5 10 cottages for rent in Lanaudière 6 Explore Carvoeiro 7 The improbable Yamaska ​​National Park 8 10 cabins for rent in Lac Saint-Jean 9 Cottages for rent: new “river lodges” in Gaspésie... 10 On the westernmost tip of Europe 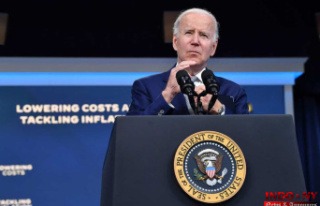