In order to fight against the saturation of certain tourist sites particularly popular with vacationers, Airbnb unveiled a new feature on Wednesday encouraging its users to search by type of trip rather than by destination. 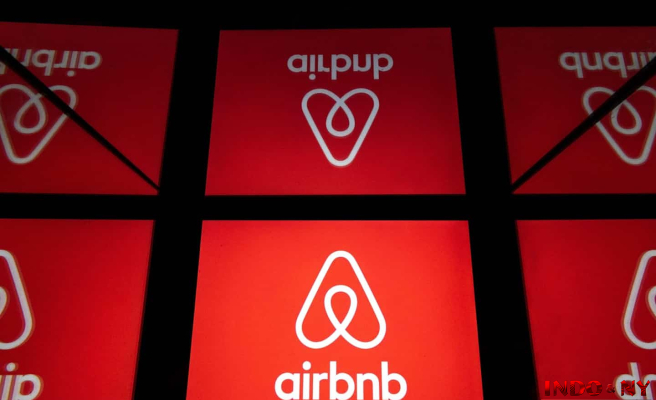 In order to fight against the saturation of certain tourist sites particularly popular with vacationers, Airbnb unveiled a new feature on Wednesday encouraging its users to search by type of trip rather than by destination.

• Read also: CAA-Quebec offers a full range of insurance and you could save big

The goal is to encourage consumers to look elsewhere than in the most crowded places, such as Venice, Paris or major American cities, explained officials of the platform.

Aspiring travelers can usually search for their stay by entering a destination into a search bar and selecting dates. However, vacationers opt, most of the time, for the same destinations, notes Airbnb.

The platform will now offer them a wide range of categories such as “beach”, “national parks” or “emblematic city” and several destinations will appear, at various prices, in various countries.

More than four million rentals have already been assigned one or more categories and more are to come.

Users will still be able to search by destination, but the new option provides an alternative to direct demand away from oversold locations, Chief Executive Brian Chesky said in a press briefing.

“We realized that everyone was going to the same places. They hit Las Vegas, Orlando, Miami, Rome, Los Angeles and New York,” he said.

"We're trying to spread everyone out to as many locations and dates as possible," Chesky added, pointing out that flexible vacationers may be offered less popular dates.

This initiative benefits Airbnb, but also allows “to alleviate part of the problem of overtourism”, he estimated.

Airbnb will also offer a new option, called “Split Stays”, allowing you to split your stay into several places with similar characteristics when availability for a given period is limited.

This feature will be available for skiing, surfing, camping and national parks categories.

The platform will also give its users up to three days, instead of 24 hours currently, to request a change of rental or a refund if the place does not match the description.

1 Quebec invests $10M in airports to create new flights 2 Biden's 'priority', inflation could... 3 A holiday at home due to the price of gasoline 4 Non-stop flights between the cities of Quebec and... 5 Wendake: an immersive $6 million journey starting... 6 10 cottages for rent in Lanaudière 7 Explore Carvoeiro 8 The improbable Yamaska ​​National Park 9 10 cabins for rent in Lac Saint-Jean 10 Cottages for rent: new “river lodges” in Gaspésie... 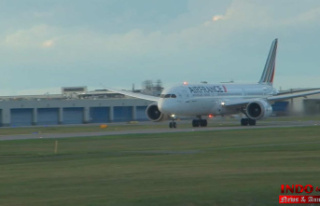