Food, energy, cosmetics industry: Quebec has the wind in the algae

Pesto, bioethanol or seaweed-based “anti-aging” cream: seaweed farming is booming in Quebec and has immense potential in food, cosmetics and energy. 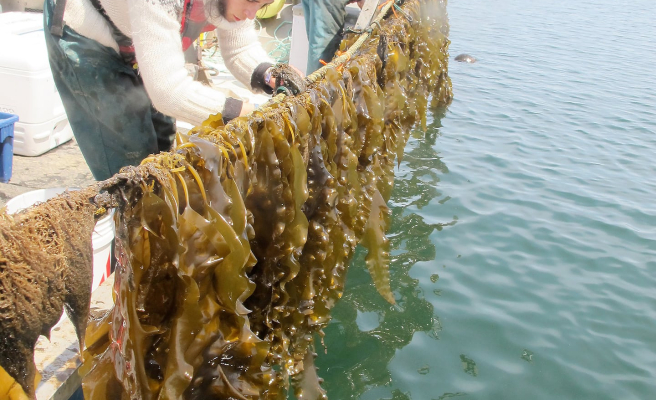 Pesto, bioethanol or seaweed-based “anti-aging” cream: seaweed farming is booming in Quebec and has immense potential in food, cosmetics and energy.

“Seaweed is a bit like the lobster or crab that used to be thrown into the fields: an abundant resource considered as waste. But we are realizing that it is, on the contrary, an extremely popular resource in an expanding global market,” says Éric Tamigneaux, researcher and teacher at the Cégep de la Gaspésie et des Îles.

The latter is presenting tomorrow at the ACFAS congress a conference on the subject in collaboration with Fanny Noisette, holder of the UNESCO Chair in Integrated Analysis of Marine Systems at UQAR.

For the past few years, several marine farms in Quebec, New Brunswick and Nova Scotia have been producing sugar kelp (S. latissima), succulent sea bass (A. esculenta) and dulse (P. palmaria) which are sold in local businesses. It is made into pestos and various fine products.

Particularly rich in iron and calcium, seaweed is a source of iodine and full of vitamin C and B-12. Quebec does not produce these fine algae used to make sushi, but native species are increasingly used in human food, as well as in the cosmetics industry, in animal feed and in the production of bioethanol.

“In South Korea, we eat seaweed almost with every meal,” notes the professor at the Cégep de la Gaspésie et des Îles, who went there with a Quebec delegation in 2019.

In Canada, British Columbia is the pioneer in this growing market. In Maine, seaweed farming is increasingly prosperous.

While aquaculture ponds where fish are raised release large amounts of phosphorus and nitrogen, seaweed farming is, on the contrary, beneficial to the ecosystem, as it generates oxygen and fixes carbon. "It's the summit of sustainable development," says the teacher from Belgium who has been living in Gaspésie since 1999.

As the growth period extends from May to October, the algae can be cultivated by mussel producers who recycle their installations during the off-season.

1 Real estate TFSA: your questions answered 2 Foreign workers: the suspension of LMIAs demanded... 3 Caught in the shockwave of Europe's energy crisis 4 Rising Gas Prices: Growing Popularity for Carpooling 5 Financial statements of Montreal: surpluses linked... 6 Airbnb wants to encourage less popular destinations 7 Quebec invests $10M in airports to create new flights 8 Biden's 'priority', inflation could... 9 A holiday at home due to the price of gasoline 10 Non-stop flights between the cities of Quebec and... 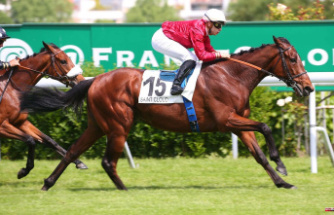 PMU - Arrival of the quinté of Tuesday May 17 at Saint-Cloud: En Or is aptly named 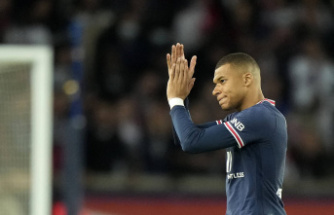 Kylian Mbappé: a leak on his contract at Real? Details revealed 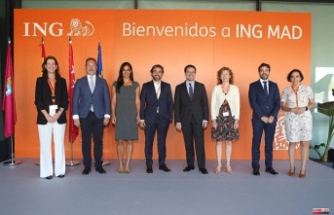 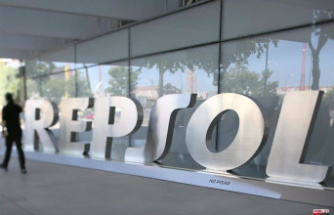 Bank of America triggers Repsol's target price to 19.1 euros and raises its recommendation to 'buy' 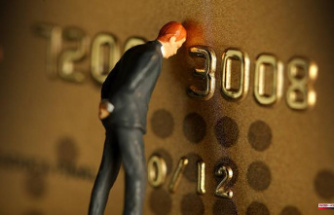 Bizkaia lowers the minimum to reveal the identity of tax defaulters to 600,000 euros
BREAKING NEWS HEADLINES 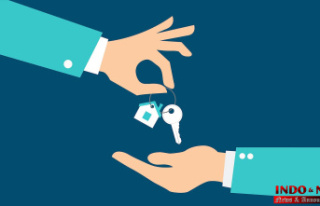