The tax-free savings account for the purchase of a first property (TFSA) will undoubtedly be the preferred vehicle for accessing the real estate market. 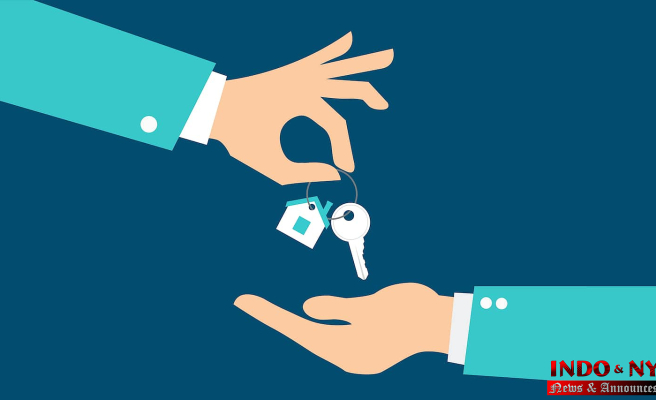 The tax-free savings account for the purchase of a first property (TFSA) will undoubtedly be the preferred vehicle for accessing the real estate market.

Much has been made of its main features, but many details remain to be known.

In an analysis published Monday, the Chair in Taxation and Public Finance (CFFP) at the University of Sherbrooke lists the gray areas.

What we already know

Before exploring these nebulous aspects, let's recall the main known elements of the CELIAPP.

What we are eager to know

This is the main attraction of the CFFQ's analysis which, in addition to identifying the missing details, shares its hypotheses with us.

Age. First, about age. We know that we will be eligible from the age of 18, but we have no indication of the age limit. If it's like the regular TFSA, there wouldn't be. You could therefore open a CELIAPP at age 75 and enjoy all the advantages listed above. If so, it could give rise to some interesting tax strategies.

Family heritage. For married couples, the RRSP is part of the family patrimony, not the TFSA. In this regard, the CELIAPP will no doubt be treated like its big brother. Remember, however, that the latter remains divisible between the spouses at the end of a union celebrated under the matrimonial regime of partnership of acquests.

Unseizability. Can the new real estate TFSA be seized by creditors during a bankruptcy? The RRSP is exempt from seizure, unlike a TFSA, the contents of which are considered cash. It will probably be the same with the real estate account, especially since a house can be seized.

Deductions. You can deduct from your income the amounts contributed to the CELIAPP, such as the RRSP. However, it is unclear whether it will be possible to use the deduction in a year subsequent to that of the contribution, as is the case with the RRSP. If Ottawa prevents the use of accumulated rights at once, it would be surprising if it allowed the deduction of contributions from previous years at the same time.

When will it be available?

The implementation does not look easy for financial institutions, on the contrary. The CFFQ recalls that a good time elapsed between the unveiling of the registered disability savings plan (RDSP) and its arrival on the market.

The industry will be under federal pressure to comply as soon as possible, but it could still take time.

And that is the main unknown.

This does not prevent you from using the ordinary TFSA in the meantime.

1 Foreign workers: the suspension of LMIAs demanded... 2 Caught in the shockwave of Europe's energy crisis 3 Rising Gas Prices: Growing Popularity for Carpooling 4 Financial statements of Montreal: surpluses linked... 5 Airbnb wants to encourage less popular destinations 6 Quebec invests $10M in airports to create new flights 7 Biden's 'priority', inflation could... 8 A holiday at home due to the price of gasoline 9 Non-stop flights between the cities of Quebec and... 10 Wendake: an immersive $6 million journey starting... 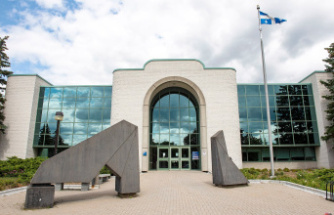 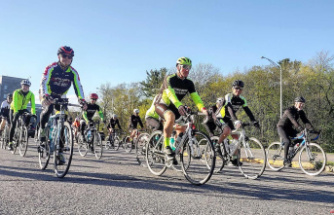 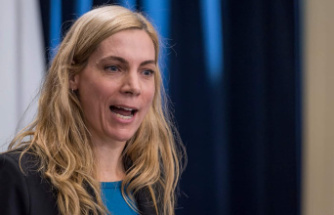 Groupe Capitales Médias: Minister Pascale St-Onge may have to explain herself 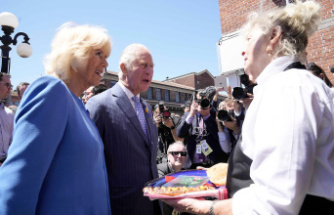 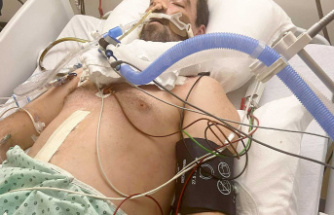 Gored by his bull, a 31-year-old father fights for his life
BREAKING NEWS HEADLINES 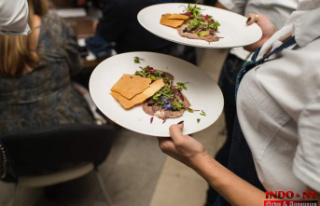