The province's hoteliers and restaurateurs are calling on Ottawa to act on the job shortage by suspending the Labor Market Impact Assessment (LMIA) program, which slows the hiring of foreign workers. 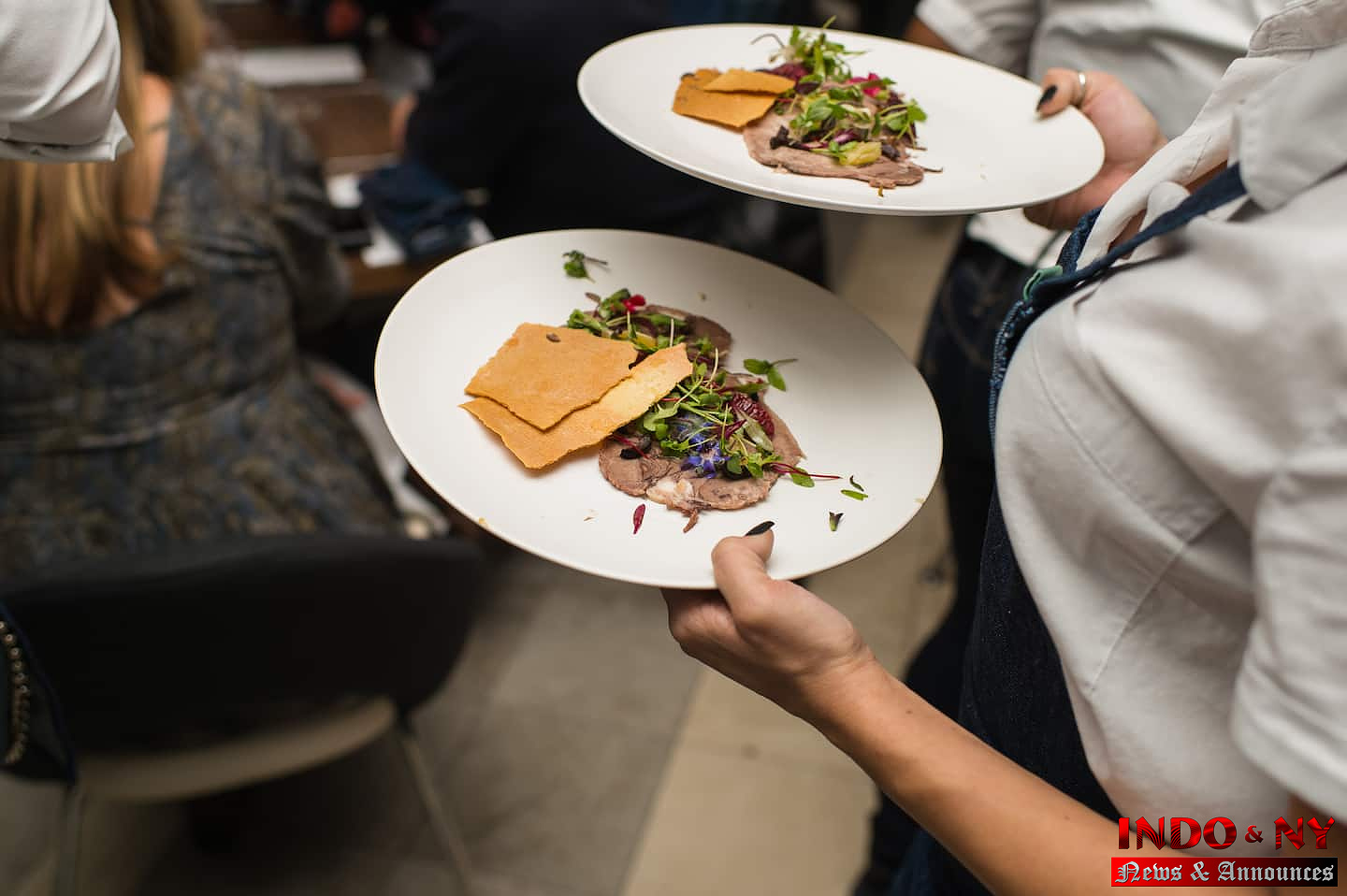 The province's hoteliers and restaurateurs are calling on Ottawa to act on the job shortage by suspending the Labor Market Impact Assessment (LMIA) program, which slows the hiring of foreign workers.

• Read also: Immigration to the regions: manufacturers want to collaborate

• Read also: Foreign workers: a 49-year-old program to dust off

In order to grant work permits more quickly, five hotel associations, with the support of the Association Restauration Québec (ARQ), on Wednesday asked the federal government to suspend LMIAs for the next 24 months in all jobs related to the industry.

The group recognizes the relevance of LMIAs, which aim indirectly to promote the recruitment of Canadian citizens, but considers that it is "necessary and justified to have recourse to extraordinary, specific, effective and direct actions to compensate for the lack of such as suspending the LMIA for a targeted temporary period".

Currently, employers wishing to hire a foreign worker must first obtain an LMIA, a document that proves that no citizen was able to fill the position.

“We strongly believe that part of the solution lies in hiring foreign workers; but this can only be viable this year by relieving businesses of having to provide an LMIA,” they said in a statement.

Last March, nearly 32,000 jobs were to be filled in the restaurant and hotel industry in Quebec, including 10,000 jobs in the hotel sector alone, according to the associations.

1 Caught in the shockwave of Europe's energy crisis 2 Rising Gas Prices: Growing Popularity for Carpooling 3 Financial statements of Montreal: surpluses linked... 4 Airbnb wants to encourage less popular destinations 5 Quebec invests $10M in airports to create new flights 6 Biden's 'priority', inflation could... 7 A holiday at home due to the price of gasoline 8 Non-stop flights between the cities of Quebec and... 9 Wendake: an immersive $6 million journey starting... 10 10 cottages for rent in Lanaudière 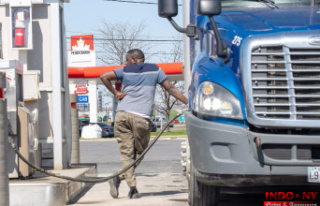 Caught in the shockwave of Europe's energy crisis