Financial statements of Montreal: surpluses linked to the pandemic situation

The City of Montreal generated surpluses of $293 million at the end of the last fiscal year, mainly due to the health crisis. 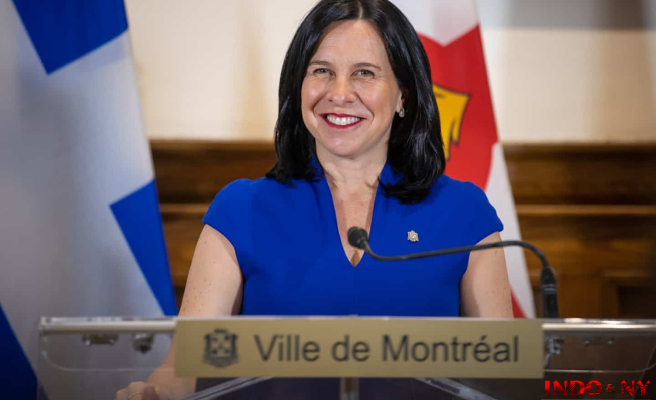 The City of Montreal generated surpluses of $293 million at the end of the last fiscal year, mainly due to the health crisis. Despite this surplus, the debt continues to climb.

• Read also: First charter flight of Ukrainian refugees in Montreal on May 29

“The 2021 budget was finalized in October 2020, right in the middle of the pandemic. When we thought about the budget, we thought about it in the context of a pandemic. So we were very tight in the expenditure forecasts, and conservative in the revenues, ”explained Serge Lamontagne, director general of the City of Montreal.

According to the City, the surplus is explained by additional revenues of $146 million, a decrease in operating expenses of $94 million and allocations of $52 million from surpluses accumulated by the city council and the boroughs.

The agglomeration council posted a deficit of $66.6 million.

“A good part of this sum, approximately $39 million, is due to the pandemic. If we look at the agglomeration's overall budget, which is over $3 billion, we end up with a structural deficit of $27 million, which is fairly manageable," explained Dominique Ollivier, president of the executive committee of the City of Montreal.

In total, the City recorded revenues of $6,036.5 million during the last fiscal year. Total expense charges amounted to $5,743.4 million.

The debt is rising

Of the surpluses generated at the City, $100 million will be reserved for debt management.

This has increased by $296 million in the past year, reaching a total of $6.6 billion.

“We have fixed assets, all the same, which are worth almost $13.7 billion. If we do the ratio, we are at 50% debt. I think that's a reasonable ratio. Of course, we are still aiming for 100% payment, but we have to think that these fixed assets are used by future generations, ”weighted Raoul Cyr, director of the city’s accounting services.

Variation in income and expenses

At the end of this financial report, the City recorded an increase of $146 million in its revenues.

Of this sum, $161.3 million came in particular from the imposition of property transfer duties and licenses and permits. An amount of $81.3 million came from government transfers.

However, the City saw a $58.9 million drop in ticketing revenue.

This, despite a $102.3 million increase in salary expenditures, almost half of which ($52.6 million) was used to pay for overtime in “security”.

1 Airbnb wants to encourage less popular destinations 2 Quebec invests $10M in airports to create new flights 3 Biden's 'priority', inflation could... 4 A holiday at home due to the price of gasoline 5 Non-stop flights between the cities of Quebec and... 6 Wendake: an immersive $6 million journey starting... 7 10 cottages for rent in Lanaudière 8 Explore Carvoeiro 9 The improbable Yamaska ​​National Park 10 10 cabins for rent in Lac Saint-Jean 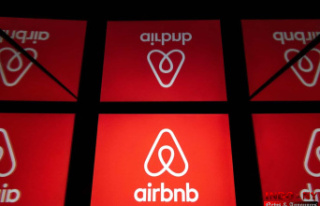