A holiday at home due to the price of gasoline

With an average price at the pump in the area of ​​$1. 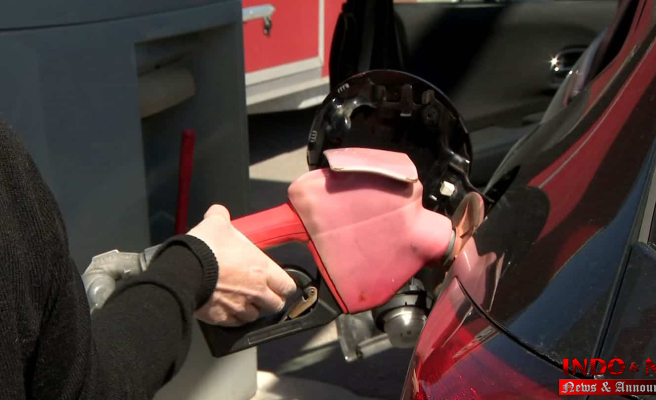 With an average price at the pump in the area of ​​$1.93, campgrounds in the region will be one of the solutions for vacationers.

“We will stay longer in the same place, we will save a little on gas, we were planning to go to Gaspésie, we will not go” confirmed Claude Ellefsen, in an interview Tuesday at TVA Nouvelles. “Usually, we go around the lake, at $2 a liter, we think twice about it. Yesterday, $120 to fill up.”

“Les Îles-de-la-Madeleine will be next year. It makes you think,” said a man who has just purchased a motor vehicle.

"We're going to go less far, we're camping with a motorhome, we're going to stay a little longer in the region," explained another camping enthusiast.

Others have chosen to adapt their means of transport. "I have a motorhome, but I'm going to take my car, I'm going to fit it out like I did before having a motorhome with a bed and everything," confirmed a young woman. Despite the increase, some travelers will still travel long distances.

“We are going to Walt Disney for 3 weeks, I definitely considered the price of gas. We were on break for two years, despite the increase, we have a traveling house, I am completely independent. We are able to save in places,” said Isabelle Simard. For Tourisme Saguenay–Lac-Saint-Jean, this is a golden opportunity to once again introduce citizens to the region.

“We are really lucky to have a diversified offer. We have a very beautiful region, the customer is used to being passing through, he may take the time to stop longer,” said Julie Dubord, general manager of Tourisme Saguenay–Lac-Saint- Jeans. The organization hopes that tourists from elsewhere will still be there.

1 Non-stop flights between the cities of Quebec and... 2 Wendake: an immersive $6 million journey starting... 3 10 cottages for rent in Lanaudière 4 Explore Carvoeiro 5 The improbable Yamaska ​​National Park 6 10 cabins for rent in Lac Saint-Jean 7 Cottages for rent: new “river lodges” in Gaspésie... 8 On the westernmost tip of Europe 9 “Vanlife”: a kit to fit out your SUV 10 The enchanting Doncaster River in Sainte-Adèle 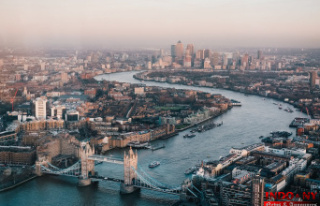 Non-stop flights between the cities of Quebec and...