Renault's Russian factories pass into the hands of Moscow 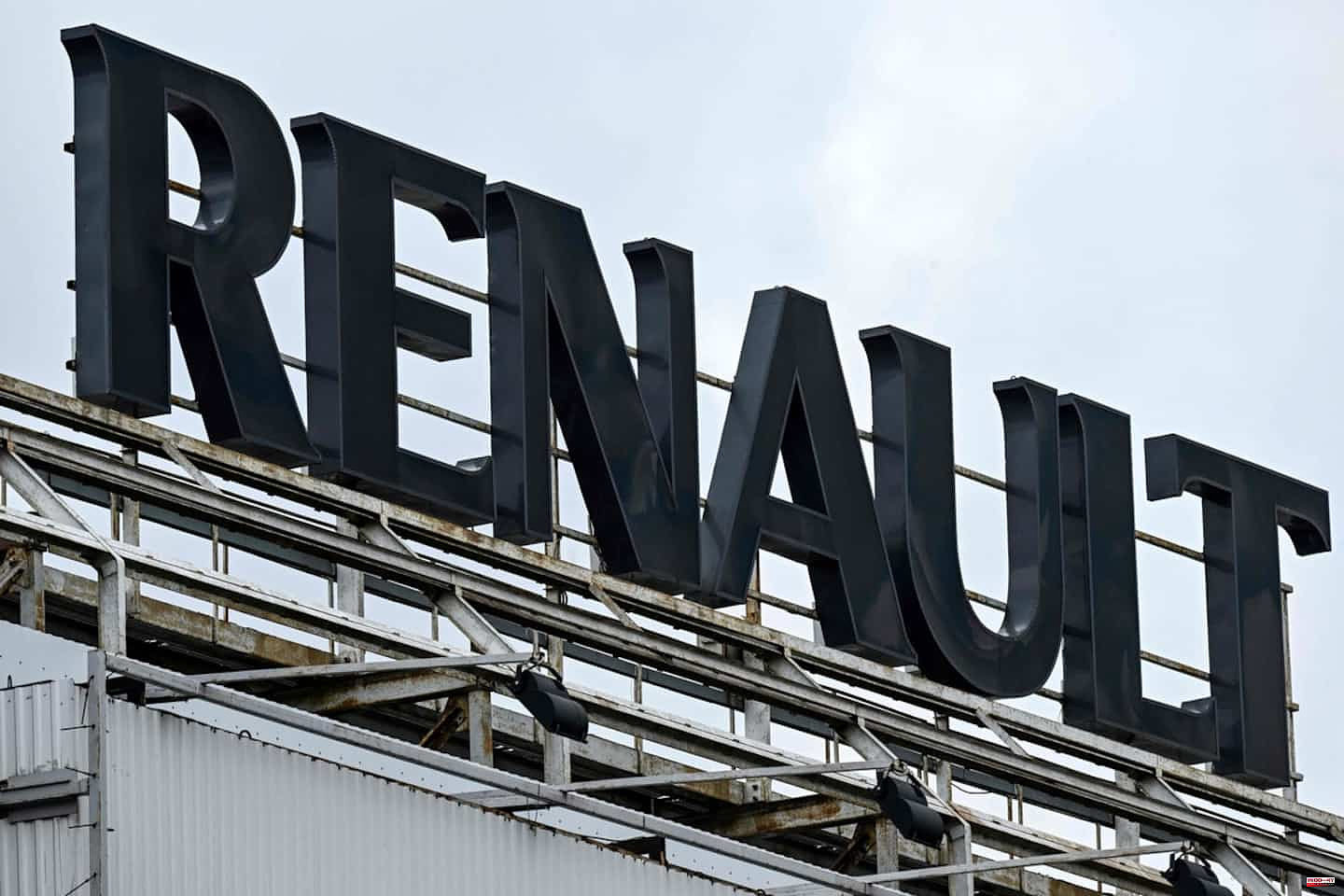 The diamond group said in a press release that it had sold its majority stake (67.69%) in the Avtovaz group, an essential part of the Russian automotive industry with the Lada brand, to NAMI, the Russian Institute for Research and development of automobiles and engines.

The Russian Minister of Trade and Industry, Denis Mantourov, had indicated at the end of April that the transaction would be made for “a symbolic rouble”, which Renault, Monday, still did not want to confirm.

The Russian ministry confirmed on Monday that “agreements have been signed for a transfer of Russian assets from the Renault group to the Russian Federation and the government of Moscow”.

The French automotive group has also sold the Renault brand's own operations in Russia to the city of Moscow, including its factory near the capital, which produced Renaults and Nissans.

Mayor Sergei Sobyanin announced that the factory would relaunch the Soviet brand Moskvitch there.

The management of Renault had already announced that it would pass in the first half a provision of approximately 2.2 billion euros because of this sale.

Renault had committed to Avtovaz in 2008 to become the majority shareholder in 2014 under the direction of Carlos Ghosn.

The automotive giant then straightened out a Russian group in great difficulty. He shared the shareholding with the Russian military-industrial conglomerate Rostec.

Russia was the Renault group's second largest market in the world behind Europe, with nearly 500,000 vehicles sold in 2021.

The French group, the most committed builder in Russia, and one of the last to leave, is keeping the door open, however: it will be able to buy shares in Avtovaz for six years.

“Today we made a difficult but necessary decision,” said Renault chief executive Luca de Meo. "And we are making a responsible choice towards our 45,000 employees in Russia, while preserving the group's performance and our ability to return to the country in the future, in a different context."

Avtovaz manufactures cars in particular in its gigantic factory in Togliatti (south-west, on the Volga river), which employs 35,000 people. The Dacia Logan and Sandero are also marketed there with the Renault logo.

But the Russian market collapsed in the context of the conflict in Ukraine, and the group's factories were operating at idle or not at all due to a shortage of imported components, caused by Western sanctions against Russia.

Avtovaz had to send its employees on paid leave for three weeks in April, stopping most of its production.

The union of the group had again announced on May 12 the closure of the production lines from May 16 to 20, for lack of parts.

1 NATO: the Finnish and Swedish Parliaments examine... 2 Russia says Finland and Sweden joining NATO would... 3 Weather in Quebec: drop in mercury and return of rain... 4 New Zealand sanctions Lukashenko and other senior... 5 Indra intends to accept offers to sell bonds for a... 6 Honestly, isn't it better to break the rules? 7 NATO: the candidacies of Sweden and Finland, a "serious... 8 In Toronto: time is running out 9 The culture of feelings 10 The tidal wave of bankruptcies is coming 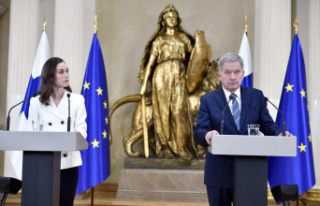