NATO: the Finnish and Swedish Parliaments examine the candidatures 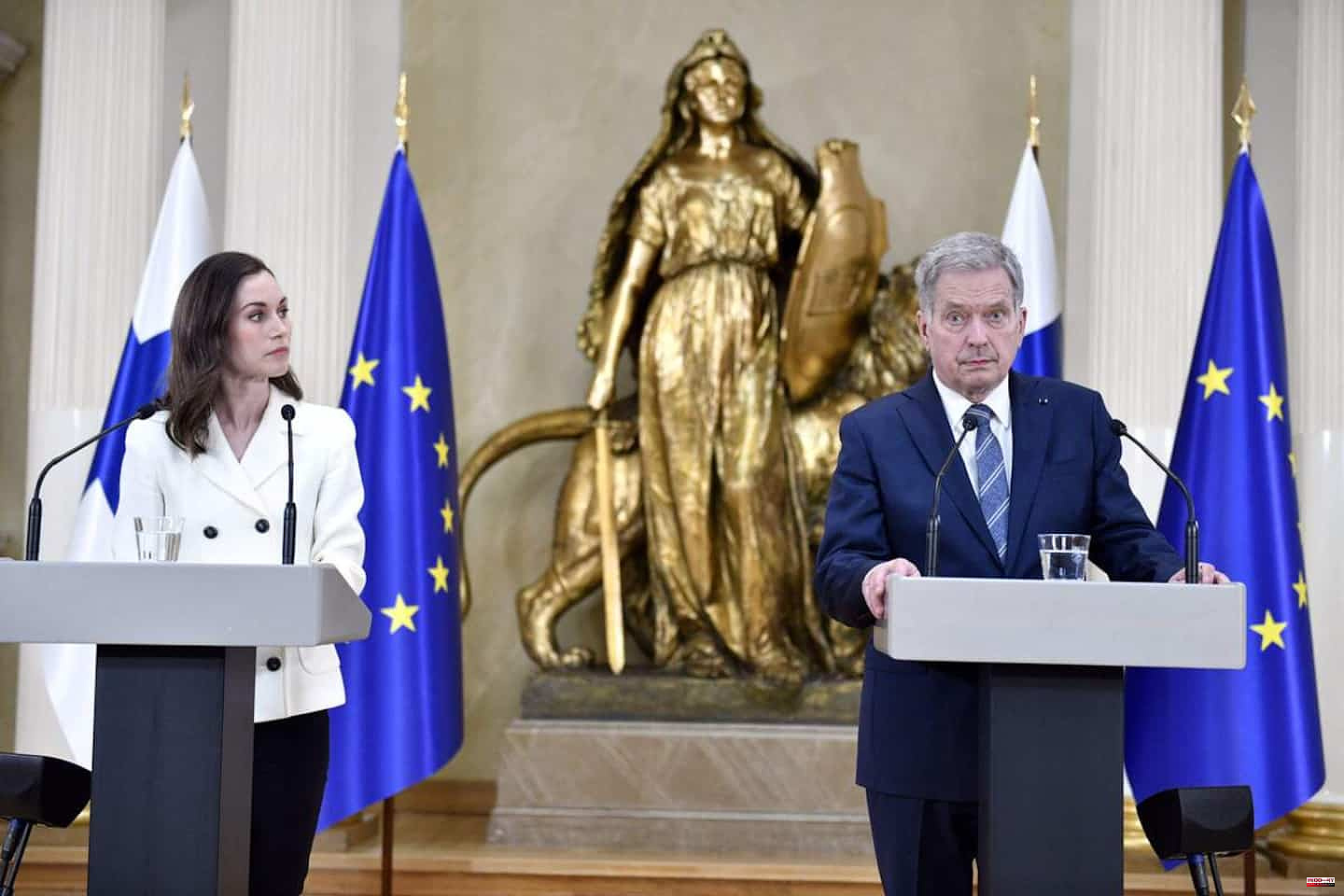 The Eduskunta, the Finnish Parliament, began a marathon session on Monday morning to examine the candidacy officially presented on Sunday by the executive, before a vote which will take place at the earliest on Tuesday.

According to the latest Finnish media reports, at least 85% of the 200 elected will vote yes to the NATO candidacy.

Finland announced its "historic" NATO bid on Sunday as a direct result of Russia's invasion of Ukraine, with Sweden set to follow after a decisive green light from the ruling party.

"The only country that threatens European security and is openly waging a war of aggression is Russia," said Finnish Prime Minister Sanna Marin as she opened the debate.

“Our security environment has fundamentally changed,” she said.

Due to the large number of interventions planned - more than 150 - the vote cannot take place on Monday, warned the president of the chamber Matti Vanhanen.

The Swedish Parliament meets from 10:30 a.m. (8:30 a.m. GMT), with a speech by Social Democratic Prime Minister Magdalena Andersson followed by the leaders of the parliamentary parties.

With the historic swing of the Social Democratic party to power on Sunday, six of the eight parties in parliament are now in favor of membership, representing a theoretical majority of 304 deputies out of a total of 349.

But the prime minister said on Sunday that she wanted to ensure “broad support” in parliament before the announcement of the official decision by the Swedish government.

The candidatures of Sweden and Finland to NATO in reaction to the Russian offensive against Ukraine constitute a "serious error", judged on Monday Russian Deputy Foreign Minister Sergei Ryabkov.

"This is a serious additional error, the consequences of which will be far-reaching," he said, quoted by the Russian agency Interfax.

1 Russia says Finland and Sweden joining NATO would... 2 Weather in Quebec: drop in mercury and return of rain... 3 New Zealand sanctions Lukashenko and other senior... 4 Indra intends to accept offers to sell bonds for a... 5 Honestly, isn't it better to break the rules? 6 NATO: the candidacies of Sweden and Finland, a "serious... 7 In Toronto: time is running out 8 The culture of feelings 9 The tidal wave of bankruptcies is coming 10 The lady from Quebec inc. at the register 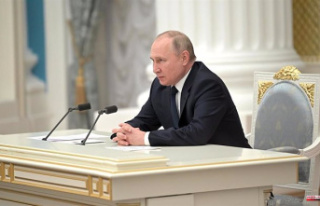