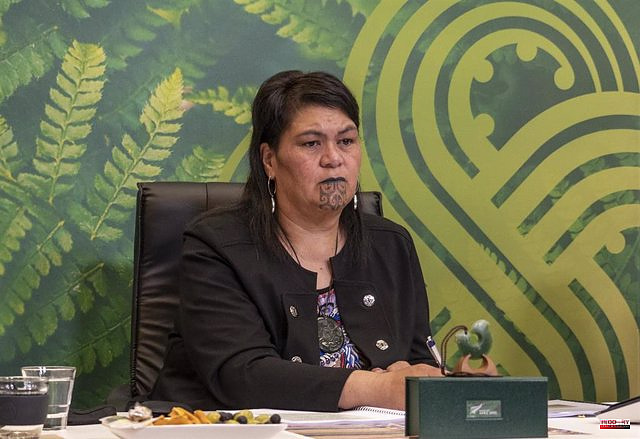 The Government of New Zealand announced this Monday sanctions against 27 senior officials and "defense entities" of Belarus, including the country's president, Alexander Lukashenko, for their role in "enabling the illegal and unacceptable assault" by of Russia against the "sovereignty" of Ukraine.

New Zealand Foreign Minister Nanaia Mahuta said in a statement that "under the leadership of President Lukashenko, the territory of Belarus has been used to launch attacks against Ukraine."

Thus, he has stated that New Zealand "condemns all those involved in giving assistance to Russia in its unjustified and illegal war" and has asked Minsk to "immediately renounce its support for this war."

"Together with the international community, we continue to put real pressure on those who support (Russian President Vladimir) Putin and his despicable actions in Ukraine," he stressed.

The New Zealand Foreign Ministry has indicated that it has also extended all the sanctions to twelve Belarusians who were prohibited from entering the country in March, within the framework of the measures imposed by Wellington in relation to the invasion of Ukraine, unleashed on February 24 by order of Putin.

1 Indra intends to accept offers to sell bonds for a... 2 Honestly, isn't it better to break the rules? 3 NATO: the candidacies of Sweden and Finland, a "serious... 4 In Toronto: time is running out 5 The culture of feelings 6 The tidal wave of bankruptcies is coming 7 The lady from Quebec inc. at the register 8 Spain will be the European country in which inflation... 9 A South Korean company will open a factory for electric... 10 Arrested after forcing the closure of a terrace in... 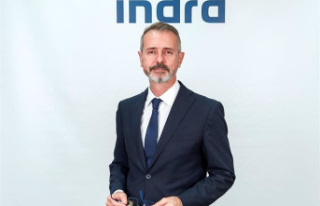 Indra intends to accept offers to sell bonds for a...