Honestly, isn't it better to break the rules?

The culture of legality is essentially the stable fulfillment of behaviors oriented towards the legal system. 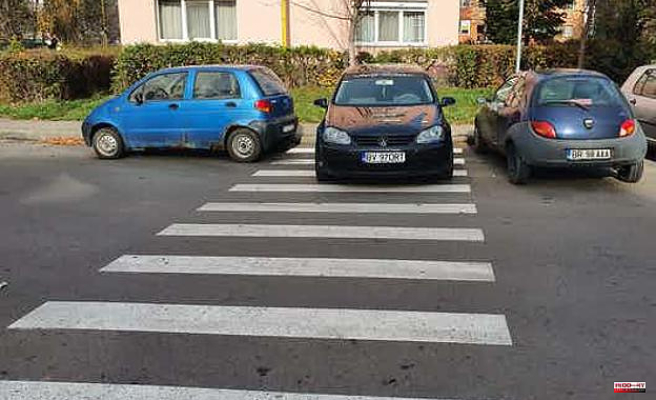 The culture of legality is essentially the stable fulfillment of behaviors oriented towards the legal system. Understanding the concept seems an easy task, what does not seem easy is understanding why the rules must be complied with. More knowing that there are people who violate them with impunity.

Let's do an honest exercise: is it more profitable to break the rules? If we look at the short term, without a doubt skipping a traffic light or cheating taxes can bring important immediate rewards. But, overcoming a short-sighted and individualistic view of life, the main contributions derived from respecting current legislation can be considered. Among them, complying with the rules allows one to be respected: it seems that the sociometric status, that is, the respect and admiration of others, is more important for our well-being than the socioeconomic level. It is also good for life satisfaction.

In addition, it has been identified that breaking the rules mentally limits the options when help from the authorities is needed. For example, when a landlord wants to apply an abusive clause to a tenant without a contract or when a victim of extortion is afraid to report for operating in the underground economy.

Ulpiano already said in Phenicia in the year 200 that there are three rules that every person must respect: Honeste vivere (to live honestly), alterum non laedere (not to harm another) and suum cuique tribuendi (give each one his own). These precepts are perfectly applicable today to any situation in everyday life, whether as citizens, employees, businessmen, officials or public authorities.

In reality, people internalize group norms thanks to the dynamics of group behavior: if everyone complies with current legislation, an inertia is generated in which the group becomes the norm and group membership, the frame of reference. In this sense, placing the internal locus of control will greatly facilitate the internalization of regulations; that is, the formulas for citizen involvement in legislative decisions will help ensure that they are adopted of their own free will and due to the associated punishments such as sanctions, fines or prison sentences.

Now, if the culture of legality is understood as a kind of social technology in favor of authentic progress and healthy coexistence, two implications must be assumed that follow.

On the one hand, if the culture of legality is the opposite of corruption, the social demands for accountability are inexorable. The transparency of the legislative power is a key element in the proper functioning of any rule of law and regulatory compliance by the leaders becomes a decisive factor in the internalization of the rules.

We have seen how, for example, politicians from different countries failed to comply with harsh road or health regulations, generating a response in society of disenchantment with the regulations. This rendering of accounts also includes explaining to the public the arguments that have motivated the production of the regulations, since we have also witnessed, astonished, the generation of anti-vaccines and deniers allegedly derived from the apparent irrationality and incoherence of the health regulations during the last waves of the pandemic.

On the other hand, being the norms the motor of civilization, they will be inescapably dynamic, since they will be subject to the change of society itself. It is paradoxical that culture transmits norms when, in turn, they are destined to be modified by cultural evolution itself. In fact, it can be deduced that, if complying with the rules has a positive impact on people, going outside of them, even as a formula for creative action, generates significant negative impacts on socialization and even reproductive capacities.

This is where the most important point of regulatory compliance and its function in society must be found: knowing the rules, understanding them and internalizing them are behaviors that are alien to closed or sectarian visions; Rather, this understanding should lead to understanding their scope and adhering to them systematically until the right moment is found when, for reasons unrelated to individual and short-term interests, they should be modified along the appropriate lines to better adapt to the world as a civilization in constant social progress.

This article has been published in The Conversation

1 NATO: the candidacies of Sweden and Finland, a "serious... 2 In Toronto: time is running out 3 The culture of feelings 4 The tidal wave of bankruptcies is coming 5 The lady from Quebec inc. at the register 6 Spain will be the European country in which inflation... 7 A South Korean company will open a factory for electric... 8 Arrested after forcing the closure of a terrace in... 9 The age of international politics 10 NATO expansion: thank you Vladimir 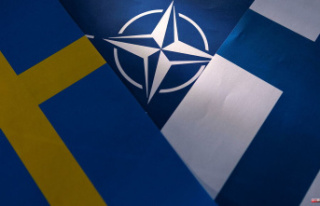 NATO: the candidacies of Sweden and Finland, a "serious...