Moscow speaks of "far-reaching consequences" and stresses that "it will not simply resign". 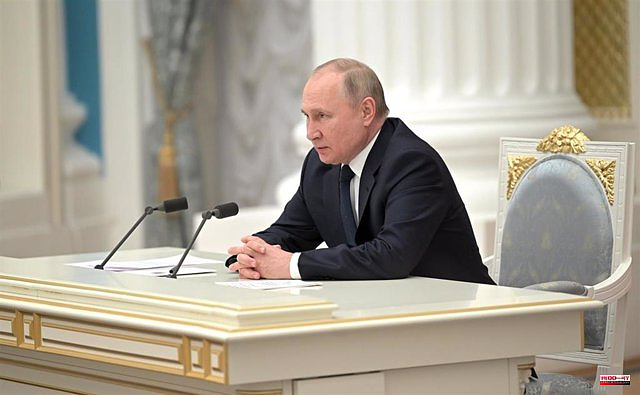 The Russian government has stressed this Monday that it will not accept the entry of Finland and Sweden into NATO and has stated that it would be "another serious mistake with far-reaching consequences", amid the efforts of Helsinki and Stockholm to join the Atlantic Alliance.

"The situation is changing radically in the face of what is happening," said the Russian Deputy Foreign Minister, Sergei Riabkov, who pointed out that "it is a reflection of an absolutely false and distorted perception of what is happening in the world by of political circles in the West".

Thus, he has stated that "the security of Sweden and Finland will not be strengthened as a result of this decision," according to the Russian news agency Interfax. "It's pretty obvious to us," Riabkov said at a news conference in Moscow.

"How we will guarantee our security after the change in this general configuration of NATO is a side issue. It will depend on what is in practical terms the result of the expected accession of Finland and Sweden to the Alliance," he explained. "Let them have no illusions that we will just resign ourselves," she warned.

In this way, he stressed that "the general level of military tension will increase and the predictability in this area will be less". "It is a shame that common sense is being sacrificed for ghost ideas about what should be done in the current situation," he said, before highlighting that "this is the level at which those who make the relevant decisions in those countries" .

1 Weather in Quebec: drop in mercury and return of rain... 2 New Zealand sanctions Lukashenko and other senior... 3 Indra intends to accept offers to sell bonds for a... 4 Honestly, isn't it better to break the rules? 5 NATO: the candidacies of Sweden and Finland, a "serious... 6 In Toronto: time is running out 7 The culture of feelings 8 The tidal wave of bankruptcies is coming 9 The lady from Quebec inc. at the register 10 Spain will be the European country in which inflation... 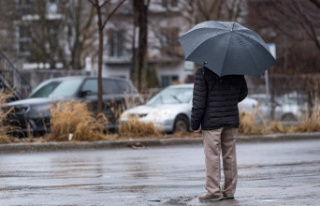 Weather in Quebec: drop in mercury and return of rain...