NATO: the candidacies of Sweden and Finland, a "serious error" according to Moscow

Russia is once again raising its voice. 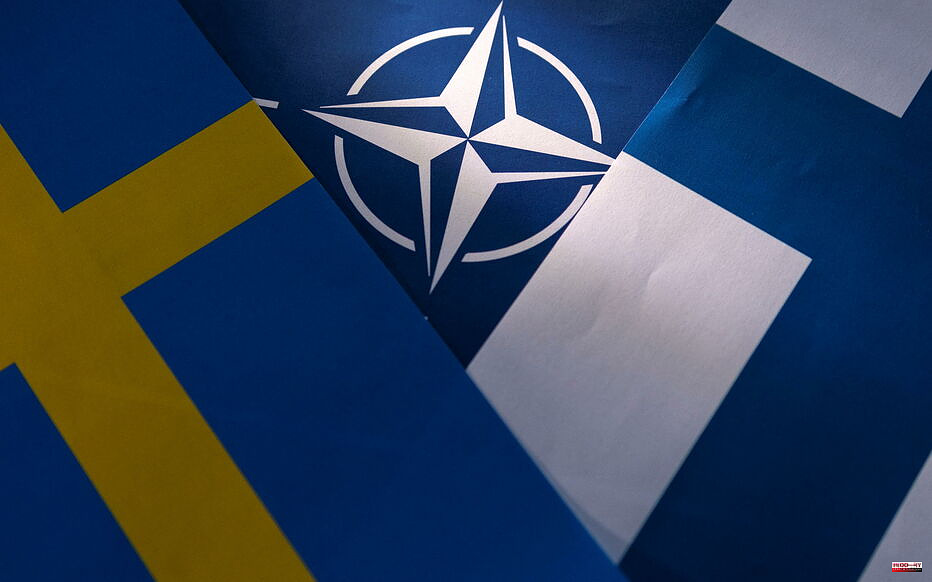 Russia is once again raising its voice. On Monday, Russian Deputy Foreign Minister Sergei Ryabkov called the NATO candidacies of Sweden and Finland in response to the Russian offensive against Ukraine a "serious mistake". "This is an additional serious mistake, the consequences of which will have far-reaching consequences," he said, quoted by the Russian agency Interfax. According to him, Russia's response "will depend on the practical consequences of the accession" of the two Scandinavian countries to the Atlantic Alliance.

"For us, it is clear that the security of Sweden and Finland will not be strengthened by this decision", he hammered, noting that "the level of military tension (was going to) increase". On Sunday, the ruling Social Democratic Party in Sweden gave the green light to a NATO candidacy shortly after the Finnish government announced that it wanted to join the Western organization that Moscow considers an existential threat. For the two countries, which had never joined the Alliance even at the height of the Cold War, this reversal is the result of the Russian offensive against Ukraine.

An offensive perceived as a threat by Stockholm but especially Helsinki, Finland sharing nearly 1,300 km of borders with Russia. Moscow had, among other reasons, justified its assault on Ukraine by its rapprochement with NATO and the political, diplomatic and military support of the latter in kyiv. The Russian authorities thus wanted to push Westerners away from its borders. The countries of the Alliance are also supplying a quantity of arms to the Ukrainian forces which have been fighting the Russian army for almost three months.

1 In Toronto: time is running out 2 The culture of feelings 3 The tidal wave of bankruptcies is coming 4 The lady from Quebec inc. at the register 5 Spain will be the European country in which inflation... 6 A South Korean company will open a factory for electric... 7 Arrested after forcing the closure of a terrace in... 8 The age of international politics 9 NATO expansion: thank you Vladimir 10 Ukrainian forces regain control of the border in the... 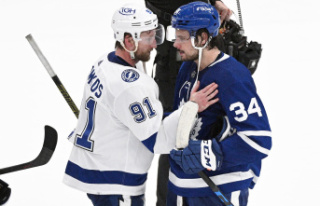 In Toronto: time is running out