According to the Finnish gas company Gasum, deliveries of Russian gas to Finland will stop from this weekend. 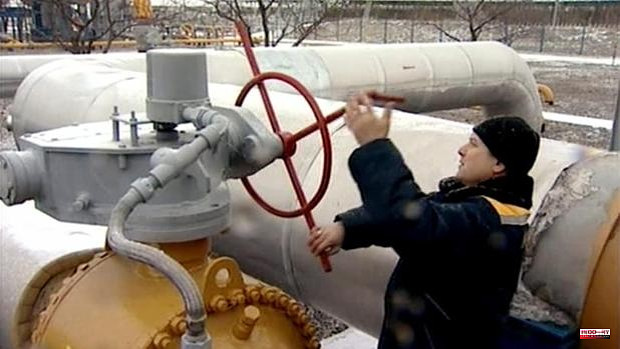 According to the Finnish gas company Gasum, deliveries of Russian gas to Finland will stop from this weekend. This has been reported by the Russian supplier Gazprom. The Helsinki government has rushed to reassure the population, reporting that a replacement with gas from the Baltic States is in preparation. According to the Finnish state gas company Gasum, Gazprom has announced that it will stop importing gas from Russia to the Nordic country as of Saturday morning. "It is very unfortunate that deliveries of natural gas under our supply contract are now interrupted," company president Mika Wiljanen reacted in a statement.

The move comes just days after Finland and its Scandinavian neighbor Sweden applied in Brussels to join the Western defense alliance NATO, a step Putin warned would have "political, economic and military consequences."

The effects of the announced delivery stoppage are not yet clear. "However, we have carefully prepared for this situation and, provided there are no interruptions in the gas transmission network, we will be able to supply gas to all our customers in the coming months," Wiljanen assured.

In the coming months, customers should be supplied from other sources through the Balticconnector pipeline, which connects Finland with Estonia. Gasum's gas service stations would continue to operate normally. Still, Gasum is still worried about the stoppage of Russian deliveries. Due to limited supply capacities on the market, it is questionable whether the company can completely replace the missing imports.

Like other European countries, Finland also refuses to pay for gas imports in rubles, despite orders from Russian President Vladimir Putin. If companies still pay in rubles, they risk fines for violating EU sanctions.

1 Schröder rectifies and leaves his management position... 2 McDonald's sells its Russian franchises to a... 3 Denial of abortion in Croatia: "If he is born,... 4 Sánchez will meet in Davos with Intel, Qualcomm,... 5 The governor of the Bank of Spain appears in Congress... 6 The Government, open to assessing the extension of... 7 Alonso: "We want to change the dynamic in Barcelona... 8 Christian Dubé candidate in the next elections 9 They demand that Colau rename the Plaza Països Catalans... 10 An off-duty local police officer prevents a gender-based... 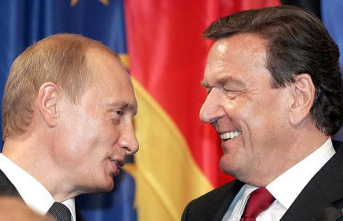