McDonald's sells its Russian franchises to a millionaire from the country

McDonald's has reached an agreement to sell its business in Russia to local businessman Alexander Govor, who owns several of the chain's franchises, the company said on Thursday. 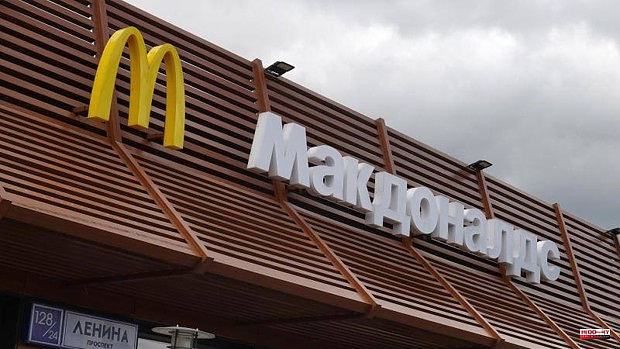 McDonald's has reached an agreement to sell its business in Russia to local businessman Alexander Govor, who owns several of the chain's franchises, the company said on Thursday. The price of the transaction is still unknown.

The announcement comes three days after McDonald's announced its exit from the Russian market. Govor agreed to keep employees on the payroll for at least two years, in addition to financing existing obligations with suppliers, owners and public services, as reported by the fast food multinational.

McDonald's said on Monday it was putting up for sale its entire Russian portfolio of 850 restaurants employing 62,000 people, due to the humanitarian crisis following the invasion of Ukraine, which has also triggered international sanctions against Russia. "The business in Russia is no longer sustainable, nor is it consistent with McDonald's values," they have pointed out from the company.

However, the company does not rule out the possibility of resuming activity in the future. “It is impossible to predict what the future holds, but I have decided to end my message in the same spirit that led McDonald's to expand to Russia in the first place: hope,” CEO Chris Kempczinski said in a letter to employees.

Govor, a franchisee since 2015, was in charge of expanding the brand throughout Siberia and was in charge of 25 restaurants. He is a co-founder of Neftekhimservice, a refining company, and a member of the board of directors of another firm that owns the Park Inn hotel and private clinics in Siberia.

The American group indicated on Monday that it will record in its accounts a cost associated with this withdrawal of 1,200 to 1,400 million dollars, ending 30 years of activity in the Slavic giant.

1 Denial of abortion in Croatia: "If he is born,... 2 Sánchez will meet in Davos with Intel, Qualcomm,... 3 The governor of the Bank of Spain appears in Congress... 4 The Government, open to assessing the extension of... 5 Alonso: "We want to change the dynamic in Barcelona... 6 Christian Dubé candidate in the next elections 7 They demand that Colau rename the Plaza Països Catalans... 8 An off-duty local police officer prevents a gender-based... 9 The Basque Government authorizes the third degree... 10 Roland-Garros: Rebecca Marino really wanted to be... 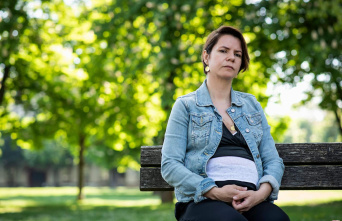 Denial of abortion in Croatia: "If he is born,...