Gender violence is more common than it may seem, and this is evidenced by what happened in the neighborhood of Siete Palmas, in Gran Canaria. 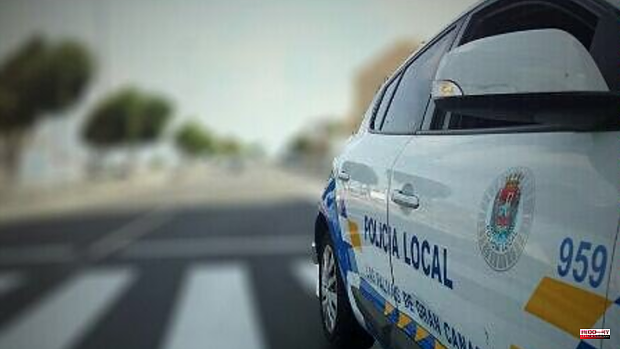 Gender violence is more common than it may seem, and this is evidenced by what happened in the neighborhood of Siete Palmas, in Gran Canaria. An off-duty local police officer was a direct witness to an episode of gender-based violence on Fondos del Segura street in the capital of Gran Canaria and helped the victim, avoiding an attack.

The policeman was driving in his private vehicle when he saw a girl trying to get out of a car. When he got up to her, the driver stopped the same, at which time the girl took the opportunity to get off and flee the place.

The man stopped the car, ran after the young woman and after struggling with her tried to put her back in the vehicle against her will, managing to get away and run away.

The agent addressed the young woman and identified himself as a police officer, stating that the man was her partner, that they lived together and that he wanted to take her away against her will. It was at that moment when the man approached the place, the agent identifying himself as such again and thus the man desisted from his attitude.

After the agent's notice, a staff of the National Police appeared at the scene, proceeding at that moment to the arrest of the man for alleged crime of gender violence.

1 The Basque Government authorizes the third degree... 2 Roland-Garros: Rebecca Marino really wanted to be... 3 Giuliano, the highest scoring Simeone 4 Tebas is not "happy" because Rubiales "suffers"... 5 War in Ukraine: Russia claims to have almost completed... 6 Roland-Garros: "I was afraid...", a year... 7 PICTURES. Cannes 2022: the stars make a splash at... 8 Eight months in jail for the owner of the dog Cooper... 9 Bardet, one of the favourites, leaves the Giro sick 10 Javier Tebas: "It can't be that PSG can... 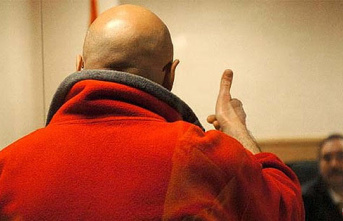