Alonso: "We want to change the dynamic in Barcelona and start adding consecutively" 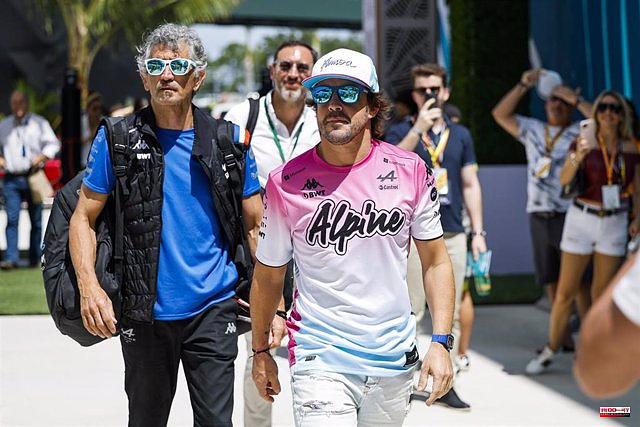 The Spanish driver Fernando Alonso (Alpine) hopes that they can "change the dynamics" this weekend at the Spanish Formula 1 Grand Prix, which takes place at the Circuit de Barcelona-Catalunya, and start "scoring points consecutively", something that "due to reliability, bad luck or their own mistakes" they have not been able to achieve until now.

"Until now we have been quite fast on Friday and Saturday, but on Sunday, for different reasons such as reliability, bad luck or our own mistakes, we have not achieved all the points we wanted. We want to change that dynamic from now on, from Barcelona, ​​and get points consecutively," he said at a press conference.

The Spaniard also explained that it is "great" to be back in Montmeló. "We only get one chance to compete at home a year, so I'm ready to maximize it and enjoy every minute of the weekend. Hopefully it will be a clean weekend from us, with no problems on Friday, Saturday and Sunday, and get points," he said.

In another order of things, he acknowledged that he hardly has a problem with 'porpoising', the rebound on the asphalt that some pilots are suffering this season. "We didn't suffer much from that rebound. We know that other teams have bigger problems and I think they will fix it, without a doubt," said the two-time world champion.

Lastly, Alonso spoke about the visit to his circuit by his teammate Esteban Ocon and the Spanish MotoGP riders Aleix Espargaró and Maverick Viñales. "I've been with the two guys from Aprilia, we've been having fun in Oviedo, on my circuit. They came to visit us with Castrol, our sponsor, we drove minibikes, karts... It was fun," he concluded.

1 Christian Dubé candidate in the next elections 2 They demand that Colau rename the Plaza Països Catalans... 3 An off-duty local police officer prevents a gender-based... 4 The Basque Government authorizes the third degree... 5 Roland-Garros: Rebecca Marino really wanted to be... 6 Giuliano, the highest scoring Simeone 7 Tebas is not "happy" because Rubiales "suffers"... 8 War in Ukraine: Russia claims to have almost completed... 9 Roland-Garros: "I was afraid...", a year... 10 PICTURES. Cannes 2022: the stars make a splash at... 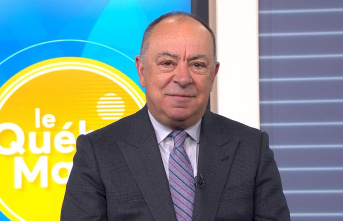 Christian Dubé candidate in the next elections