Denial of abortion in Croatia: "If he is born, he will be like a vegetable"

The ordeal of a woman prevented from having an abortion in Croatia despite the aggressive tumor attacking her fetus is causing a stir in the predominantly Catholic country, where many voices are calling for the protection of women's rights. 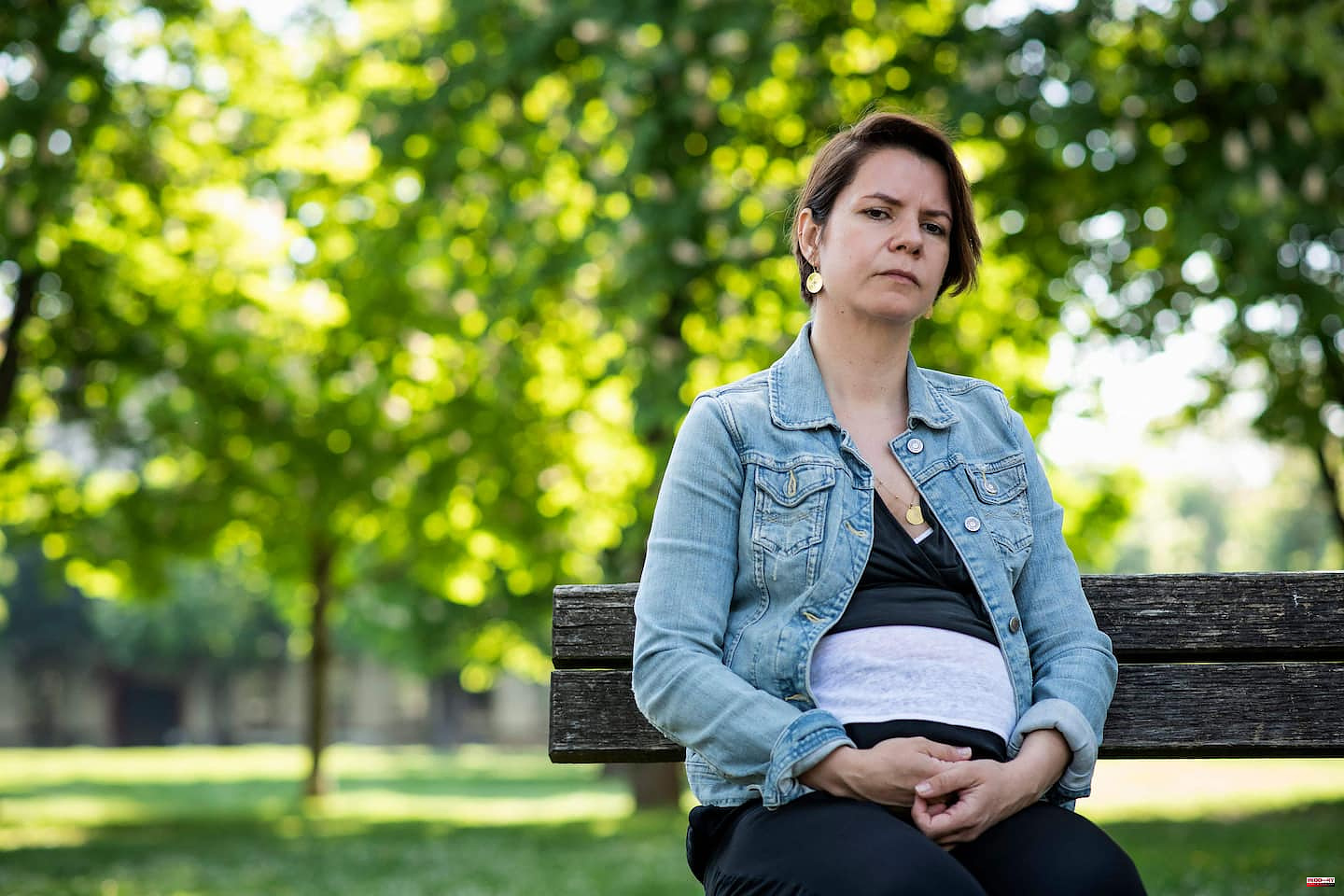 The ordeal of a woman prevented from having an abortion in Croatia despite the aggressive tumor attacking her fetus is causing a stir in the predominantly Catholic country, where many voices are calling for the protection of women's rights.

• To read also: [IN IMAGES] Tens of thousands of Americans march to defend the right to abortion in the United States

Mirela Cavajda is legally entitled to a voluntary termination of pregnancy (IVG) in her country but will still be forced to travel to neighboring Slovenia, another member of the European Union, to end the ordeal.

The scandal erupted as the United States is rocked by a political storm awaiting a Supreme Court ruling that could threaten abortion rights.

Abortion is also contested in the small Balkan country, where groups supported by the Church tried in vain in 2017 to obtain its abolition and where a majority of doctors refuse to practice it.

At the end of April, during her sixth month of pregnancy, Mirela Cavajda learned that her unborn child was suffering from an aggressive brain tumor which risked killing him and in the event of survival, would cause very serious malformations.

“If he is born, he will be like a vegetable,” she tearfully told local media. "I came home and stared at the wall," continued the 39-year-old married woman who already has a son. "I made the decision in a second."

In Croatia, abortion is legal until the 10th week of pregnancy. Beyond that, it is possible if the health of the fetus or the mother is seriously threatened and in the event of rape and incest.

Mirela met the conditions, which did not prevent four hospitals in Zagreb from slamming the door in her face.

She said one doctor asked her if she would "kill a two-year-old with a tumor" and another said "euthanasia."

The medical profession advised her to seek help in Slovenia, as about ten women in similar situations do every year, according to rights defenders.

But while an MRI showed the deterioration of the state of health of the fetus, a medical commission ended up giving the green light to the abortion.

Abortion is regulated by a 1978 law adopted when Croatia was still part of communist Yugoslavia.

But since independence in 1991, the weight of the Catholic Church has increased and many doctors refuse to perform abortions in the name of "conscientious objection" instituted by a 2003 law.

In a poignant open letter, she evokes her sick fetus, a boy she called Grga, and accuses society and doctors of having abandoned her.

According to Branka Mrzic Jagatic, of the NGO RODA, one of the organizers, "this case revealed that our public health system has completely collapsed with regard to women's health".

In 2019, a wave of testimonies on gynecological violence swept over the patriarchal countries of the Balkans as part of the movement

The trigger was the testimony of a Croatian MP about her curettage without anesthesia suffered after a miscarriage.

RODA had collected hundreds of accounts of painful and humiliating experiences of childbirth, miscarriages and abortions.

“I thought I would give birth on a gynecology table” but a “nurse told me to go to the bathroom” to wait for the expulsion, writes a woman in a letter read at the demonstration, referring to her medical abortion decided because of malformations. “The nurse told me that if I wanted an autopsy, I had to collect the fetus in my hands. And I did it”.

Anti-abortion groups are up in arms.

The annual “March for Life” to demand new legislation not “based on the ideology or culture of death” recently brought together thousands of people.

Nearly 60% of gynecologists in public hospitals refuse to perform abortions, according to official figures.

Among them, Boris Ujevic, a doctor in Zagreb. "Life must be respected and life is the law."

Rights defenders demand that women have guaranteed access to medical care, including abortion.

The conservatives in power are in no hurry to take up the subject while the left-wing parties are talking about a referendum to include the right to abortion in the Constitution.

In the meantime, Mirela refused the protocol offered in Croatia, namely the induced delivery of a baby threatened with rapid death. In Slovenia, the heart of the fetus is stopped before the procedure.

1 Sánchez will meet in Davos with Intel, Qualcomm,... 2 The governor of the Bank of Spain appears in Congress... 3 The Government, open to assessing the extension of... 4 Alonso: "We want to change the dynamic in Barcelona... 5 Christian Dubé candidate in the next elections 6 They demand that Colau rename the Plaza Països Catalans... 7 An off-duty local police officer prevents a gender-based... 8 The Basque Government authorizes the third degree... 9 Roland-Garros: Rebecca Marino really wanted to be... 10 Giuliano, the highest scoring Simeone 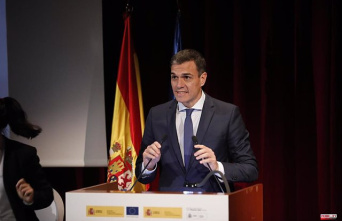 Sánchez will meet in Davos with Intel, Qualcomm,...