Process: Woman's body transported in a suitcase - confessed to killing

More than a year after the crime, one of the two brothers who are said to have murdered their sister and transported her body to Bavaria in a suitcase confessed to the killing. 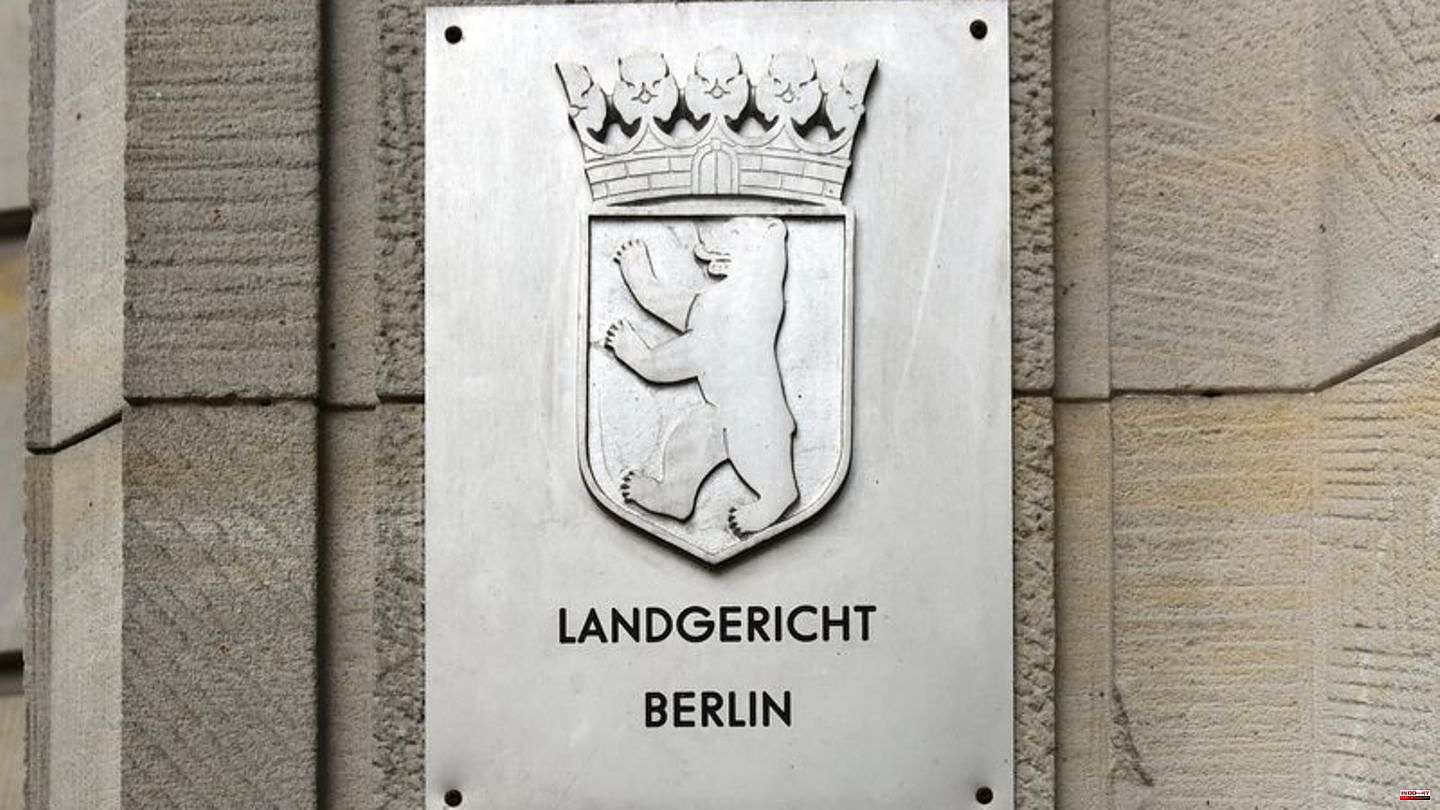 More than a year after the crime, one of the two brothers who are said to have murdered their sister and transported her body to Bavaria in a suitcase confessed to the killing.

After six months in the trial before the Berlin Regional Court, he broke his silence and described a deadly dispute. "I didn't mean to kill her, I'm very sorry about what happened," said the 27-year-old on Wednesday through one of his defense attorneys.

It was said that there was a violent argument about money for her family at home. His sister didn't want her parents to come to Germany from Afghanistan. In the argument, he grabbed the 34-year-old and squeezed his neck tightly. As children, they would often have fought like this. "But she got heavy and fell to the ground." In a panic, he came up with the idea of ​​bringing the body to Bavaria. His brother only helped transport the suitcase.

According to the public prosecutor's office, the two 27 and 23-year-old defendants are said to have killed their sister because the mother of two did not submit to the Afghan family's moral standards and also had a romantic relationship. The charge is conspiracy to murder with base motives.

The brothers are said to have killed their sister on July 13, 2021 at a previously unknown location, taking her body in a trolley case by taxi to the Berlin-Südkreuz train station and then by ICE train to Bavaria. Around three weeks later, the corpse – hands and feet tied with tape, mouth and nose wrapped with tape – was discovered in a hole in the ground near where the older defendant lived in Bavaria.

The 27-year-old's statement went on to say that he met with his sister on July 13, 2021 to arrange an apartment for her and their two children. He had previously transferred 400 euros to the family in Afghanistan. "I really wanted the whole family to come here, but my sister was very angry with our parents." He felt that was disrespectful. 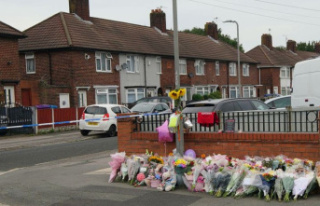