All four suspects arrested have been released after the killing of a nine-year-old girl in Liverpool. 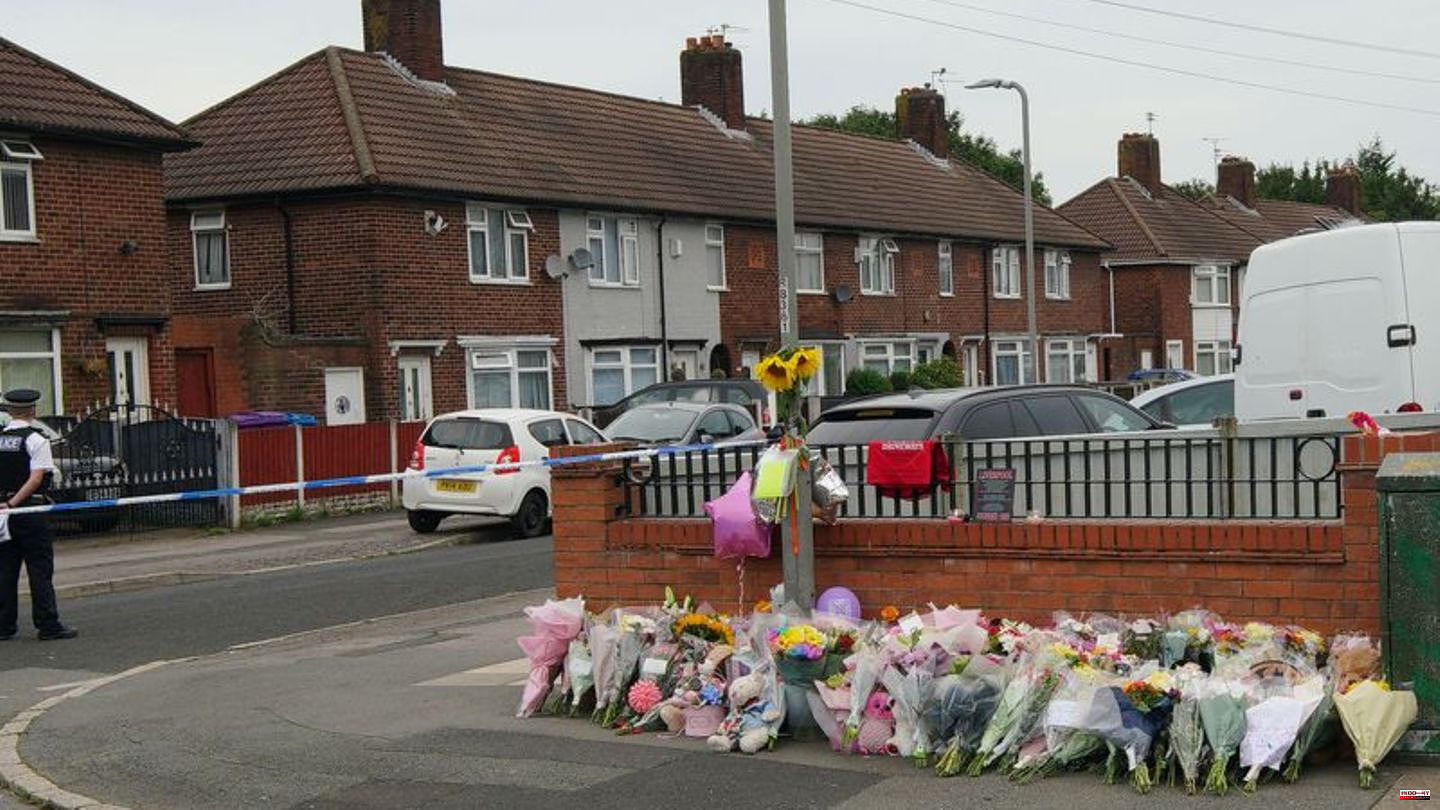 All four suspects arrested have been released after the killing of a nine-year-old girl in Liverpool. The men were released from custody subject to conditions, the police said in the northern English city on Wednesday. She did not give any more details. The investigations continued at full speed, it was only said.

The case had caused outrage across the country. The nine-year-old was shot dead on the evening of August 22 when a man rushed into her home fleeing a gunman. The pursuer fired through the half-open door, wounding the girl's mother on the wrist and fatally hitting the child. The family has no connection to the two men, who are likely engaged in a brutal gang war over drugs.

Police arrested a 34-year-old man on suspicion of murder and three men aged 29, 34 and 41 on suspicion of aiding and abetting. Previously, in an unusual move, the authorities had also asked the underworld for help. Now the search for the alleged perpetrators starts all over again. 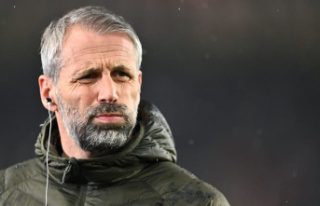