Six Muslim Gulf states are threatening the streaming provider Netflix with legal penalties if it continues to broadcast films and series that conflict with "Islamic values. 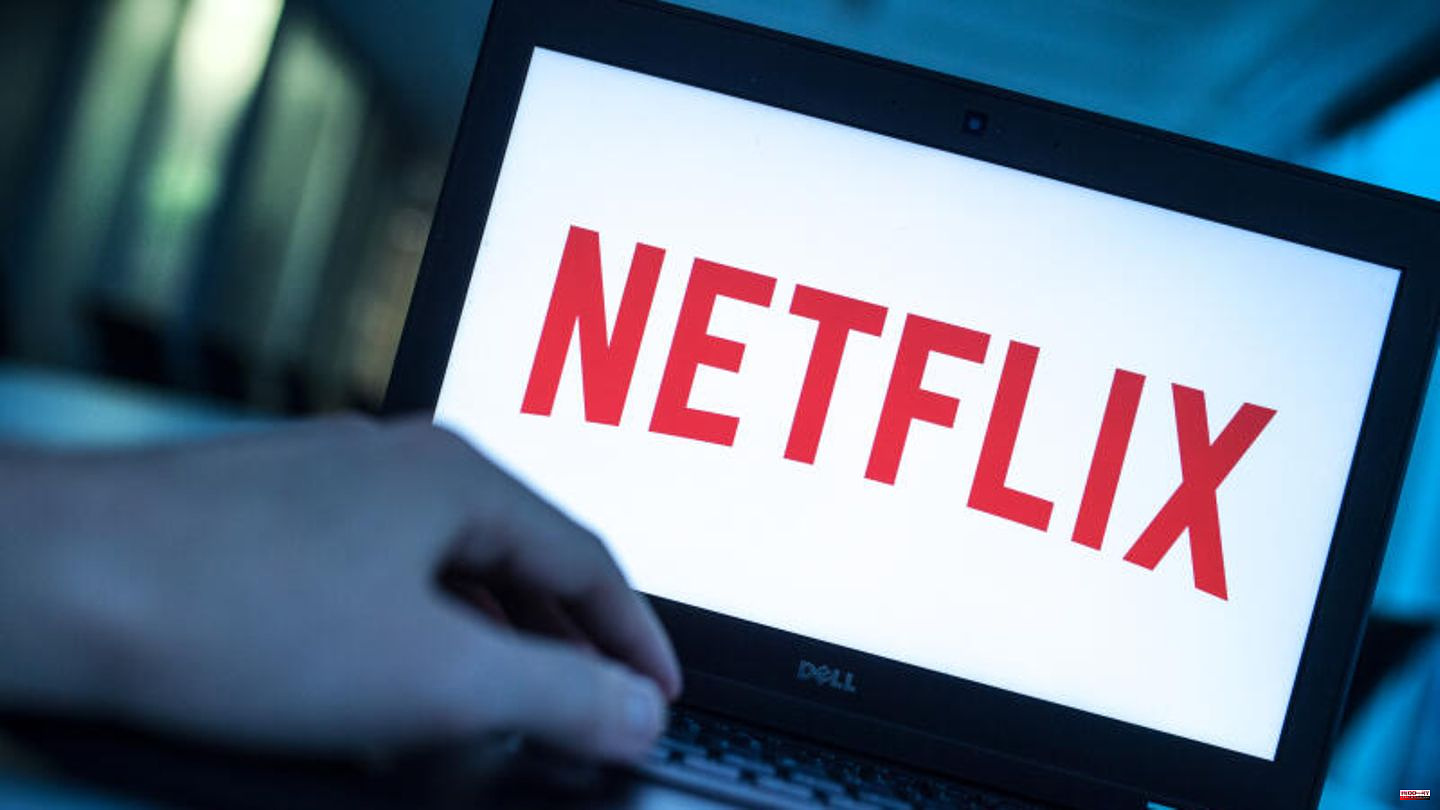 Six Muslim Gulf states are threatening the streaming provider Netflix with legal penalties if it continues to broadcast films and series that conflict with "Islamic values. Saudi state media reported that this meant in particular the portrayal of sexual minorities, such as the "Guardian" writes.

In a joint statement by the Saudi media supervisory authority and the Gulf Cooperation Council (GCC), based in the Saudi capital Riyadh, the material in question was not described in detail, but only referred to content that "contradicts Islamic and social values." The platform was contacted to remove this content, it said.

The regional authorities would "monitor the platform's compliance with the guidelines and, if the infringing content continues to be broadcast, take the necessary legal measures". Netflix initially did not comment on the threats.

While the council didn't specifically name the content it deemed objectionable, a post by Saudi state news channel Al-Ekhbariya complained that Netflix promoted "films and series for children with scenes that show homosexuality under a dramatic guise."

A lawyer said in the post that these were "very unfortunate and painful clips for our children, grandchildren and the next generation".

In another report, "Al-Ekhbariya" showed clips from the animated series "Jurassic World: Camp Cretaceous" in which two female characters kissed, with the broadcaster blurring their faces. The channel interviewed a self-proclaimed "family and parenting counselor" who said that objectionable material was "creeping into our homes" and that the country was facing a "censorship crisis."

The Gulf States have repeatedly clashed with streaming portals in the past, mostly because of the thematization of sexual minorities. The United Arab Emirates in June banned the Disney animated film 'Lightyear', which features a lesbian kiss.

The United Arab Emirates are considered one of the more liberal countries in the Gulf region. Still, films with "adult content" are routinely cut or edited.

Saudi Arabia fought a similar conflict. The country only opened its cinemas in 2017. In April this year, Disney requested that it remove "LGBTQ references" in the Marvel superhero film Doctor Strange in the Multiverse of Madness. Disney didn't comply, the film was not shown in the kingdom.

In June, Saudi state media filmed officials seizing rainbow-colored toys and clothing items from shops in the capital to crack down on homosexuality, which still carries the death penalty in Saudi Arabia.

Items confiscated included rainbow-colored bows, skirts, hats and pencil cases, most of which appear to have been made for young children.

1 New face at "GZSZ": Patrick Fernandez will... 2 Lifestyle: Rapper RIN is self-critical 3 Joko Winterscheidt and Klaas Heufer-Umlauf: They will... 4 Parties: Bavaria's protection of the constitution... 5 General debate in the Bundestag: Merz' general... 6 Literature Festival: Riemann to Subotic: 6th Lit.Ruhr... 7 Cancellation shortly before the end of the transfer:... 8 People: Wax figure of Chancellor Scholz unveiled at... 9 Bahamas: Tourist is attacked by shark while snorkeling... 10 Football saying of the year 2022: The 11 nominated... 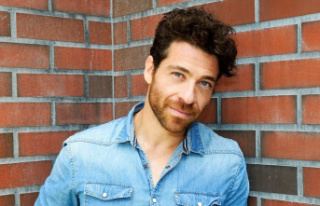