Price of electricity, tomorrow May 19: the cheapest hours to put the appliances

The price of electricity continues below 200 euros per megawatt hour. 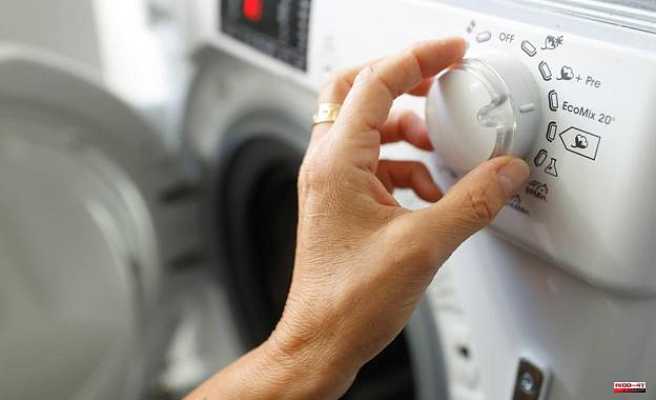 March was the most expensive month of the year so far and it was marked , when the historical maximum was marked. However, in April the price of the 'pool' has been reduced by 32.42% to register an average of 191 euros. Even so, it is almost 200% higher than that of April 2021.

The reason for this decrease is in renewable generation, especially wind and photovoltaic, which on some days has contributed to lower prices during central hours. For example, as indicated in the ASE Group, on April 5 it registered an average price of €85/MWh. However, those marked between 12:00 and 19:00 were the lowest, even lower than the off-peak hours of the night, when consumption is always lower.

The increase in generation through photovoltaic panels -52% higher than in the same month of 2021- means that on days with moderate wind energy production -not even very high- the wind expels the combined gas cycles from the matching system and therefore it sinks prices.

Photovoltaics have been the main source of the energy 'mix' in April during the hours of maximum solar radiation. With almost 28%, it has been placed ahead of wind power (23%) and nuclear power (18.5%). At that time, gas production barely represented 6%, according to data from the ASE Group.

Finally, Spain and Portugal have obtained permission from Brussels to apply this containment mechanism, although not in the terms initially proposed. Both countries wanted to cap the price of gas at 30 euros/MWh for a year, but Europe only allows that limit to be set at an average of 50 euros for that entire period.

According to the keys exposed by the experts, capping the price of gas at 50 euros will mean that the electricity market will not exceed 140 €/MWh. In turn, the average consumer receipt could drop by around 40%. This affects, in the first place, the users of the regulated tariff (PVPC). But it is not clear what will happen to those on the free market, to whom the marketers will probably end up passing on that extra cost that the measure implies.

In any case, the lower price of the receipt for PVPC consumers will surely not begin to be noticed until June, since the Government has not been able to transfer this measure in the Council of Ministers on May 3, as it was its intention. initial.

What the central government has been able to do to lower the price of the electricity bill is to modify the charges of the electrical system. It is one of the components of the regulated part of the bill - the other is made up of tolls - and is used to pay concepts such as incentives for renewable energies, part of the costs of bringing energy to the islands, or the amortization of the deficit rate.

However, a greater contribution from renewables can -and this has been seen during certain days- upset this scheme, so that some flat and peak hours -the power plants of the day, especially- are sometimes cheaper than those of the schedule Valley. To find out what price PVPC users will pay for the kilowatt hour consumed the following day, you can consult the Red Eléctrica website.

1 Brussels proposes more participation of nuclear and... 2 Russia expels 27 Spanish diplomats in response to... 3 The black box of the Chinese plane that left 132 dead... 4 Why is Turkey opposed to Finland and Sweden joining... 5 Women's Six Nations Tournament: Frenchwoman Laure... 6 Inflation continues to rise in Canada and Quebec 7 National: Red Star officially sold to 777 Partners 8 US casino tycoon Steve Wynn sued for acting as China... 9 PMU - Arrival of the quinté of Wednesday May 18 at... 10 How to obtain financial aid from the State having... 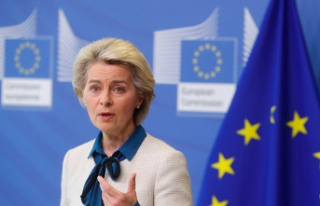