The image of flight MU5735 plummeting at full speed could soon find its tragic explanation. 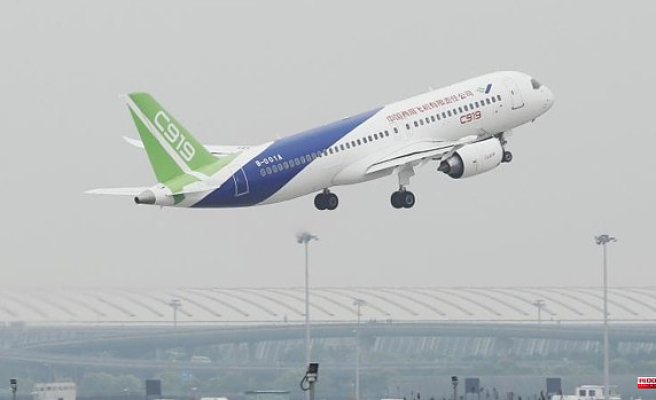 The image of flight MU5735 plummeting at full speed could soon find its tragic explanation. The investigation, still underway, has found no evidence of a technical error and the hypotheses increasingly point to a deliberate crash.

"The plane did what someone ordered from inside the cabin," said one of the sources consulted by the 'Wall Street Journal'. This newspaper has revealed that the information contained in one of the ship's black boxes shows that the collision had been caused, citing people close to the preliminary investigations carried out in the United States. The 'Reuters' agency has collected the testimony of two other individuals related to the case, who have also confirmed these suspicions.

Flight MU5735 took off from the Chinese city of Kunming on the morning of March 21 with the purpose of landing hours later in Guangzhou. However, when flying at 29,100 feet (8,800 meters) the plane began a sudden descent. After regaining stability at 7,000 feet (2,100 meters) for an instant, it plummeted again until reaching a speed of 31,000 feet per minute (566 kilometers per hour) in the last seconds, tracing an abrupt straight line that experts described as "very unusual".

The aircraft disintegrated on impact with a hill in the interior of Guangxi province. After several days of rescue work, made difficult by the orography of the area, the authorities declared the death of the 132 people who were traveling on board –123 passengers and 9 crew members–; the worst plane crash in China in nearly three decades.

Neither the Civil Aviation Administration of China (CAAC), nor the US National Transportation Safety Board nor Boeing have issued any statement at the moment after the news was leaked. Images of the 'Wall Street Journal' article shared on Chinese social networks have disappeared, removed by censorship. These conjectures, however, have surrounded the sinister from the first moment.

The CAAC's preliminary report maintained that the radio communication remained operational until the fall began, when the cabin stopped emitting a response. At first, the agency paralyzed all models identical to the crashed Boeing 737-800, but its reactivation in mid-April was interpreted as a way to rule out a technological failure.

Already then the CAAC responded to the rumors by assuring that the speculation had "seriously confused the public" and "interfered with the investigation". This, for the moment, continues to search for answers, while the mystery ends up dissipating revealing even more misfortune

1 Why is Turkey opposed to Finland and Sweden joining... 2 Women's Six Nations Tournament: Frenchwoman Laure... 3 Inflation continues to rise in Canada and Quebec 4 National: Red Star officially sold to 777 Partners 5 US casino tycoon Steve Wynn sued for acting as China... 6 PMU - Arrival of the quinté of Wednesday May 18 at... 7 How to obtain financial aid from the State having... 8 Ligue 1: SCO Angers in the process of being bought... 9 PSG: the national ethics council of the FFF asks Gueye... 10 The reproaches of the Bank of Spain to the economic... 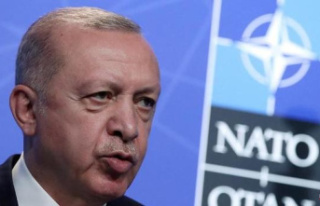 Why is Turkey opposed to Finland and Sweden joining...