Why is Turkey opposed to Finland and Sweden joining NATO?

Finland and Sweden have formalized their respective applications for NATO membership on Wednesday with the delivery of the official letter to the head of the military alliance, Jens Stoltenberg, in Brussels. 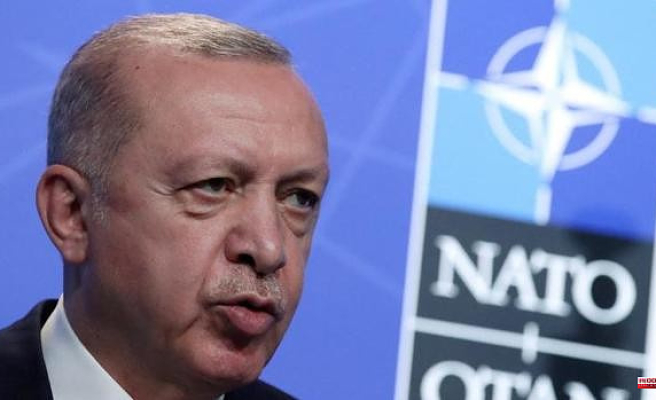 Finland and Sweden have formalized their respective applications for NATO membership on Wednesday with the delivery of the official letter to the head of the military alliance, Jens Stoltenberg, in Brussels. Now, it is NATO that must convene its executive body, the Atlantic Council, to study the request and, if there are no surprises, give the green light to the opening of entry negotiations. However, although the vast majority have shown their support for the entry of these two countries, Turkey is not willing to accept entry without compensation.

The country accuses the two candidates of not having “a clear position against terrorist organizations. Even when they say they are against them, they don't hand over the terrorists they should hand over," in the words of President Tayyip Erdogan.

The Turkish president has repeatedly denounced the repeated refusals of the Nordic countries to extradite members of the Kurdish Workers' Party, considered by Ankara as a "terrorist organization".

“Sweden is an incubation center for terrorist organizations. They host terrorists. In your Parliament there are deputies who defend terrorists. We will not say 'yes' to those who host terrorists when they want to join NATO," Erdogan insisted.

The PKK, born in 1978, is an armed political organization considered terrorist by Turkey and much of the international community, including the United States and the European Union. However, the EU does not extend this classification to the People's Protection Units (YPG), Syrian Kurdish militias supported by the United States and other countries, while Turkey considers them the same entity due to the close ties between them.

The PKK began the armed struggle against the Turkish state in 1984 to achieve the independence of Kurdistan, but since 2013 it has only claimed decentralization to improve the rights of the Kurds.

Another reason why Turkey opposes the entry of Finland and Sweden has to do with the sanctions imposed by both countries on this territory. Both canceled in 2019 the sale of arms for the Turkish military operation in neighboring Syria.

Although the Secretary General of NATO has been optimistic about the rapid entry of Sweden and Finland, which could even be in record time, Turkey's refusal could complicate the procedures, since for a new entry to the Atlantic Alliance to take place there must be unanimity among all member countries.

Finland, in recent days, has shown its surprise at the attitude of Turkey, which a month earlier would have expressed its support to enter. However, Erdogan does not close the doors to the entry of these countries to the Atlantic Alliance, as long as there are counterparts.

In the negotiations to accept Sweden and Finland, Turkey, as its foreign minister has already announced, will demand that the Nordic countries completely disassociate themselves from the aforementioned organizations.

"There has to be a security guarantee, not only for us, but for all allies, that their support for terrorism has ended, as well as the abolition of limitations on our exports," Mevlut Cavusoglu noted. In addition, he will call for an end to limitations on licenses for Turkey's defensive military industry.

1 Women's Six Nations Tournament: Frenchwoman Laure... 2 Inflation continues to rise in Canada and Quebec 3 National: Red Star officially sold to 777 Partners 4 US casino tycoon Steve Wynn sued for acting as China... 5 PMU - Arrival of the quinté of Wednesday May 18 at... 6 How to obtain financial aid from the State having... 7 Ligue 1: SCO Angers in the process of being bought... 8 PSG: the national ethics council of the FFF asks Gueye... 9 The reproaches of the Bank of Spain to the economic... 10 "Mbappé will be at PSG next season": the... 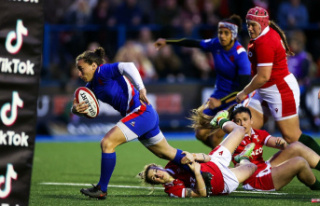