The news fell this Wednesday in the early evening. 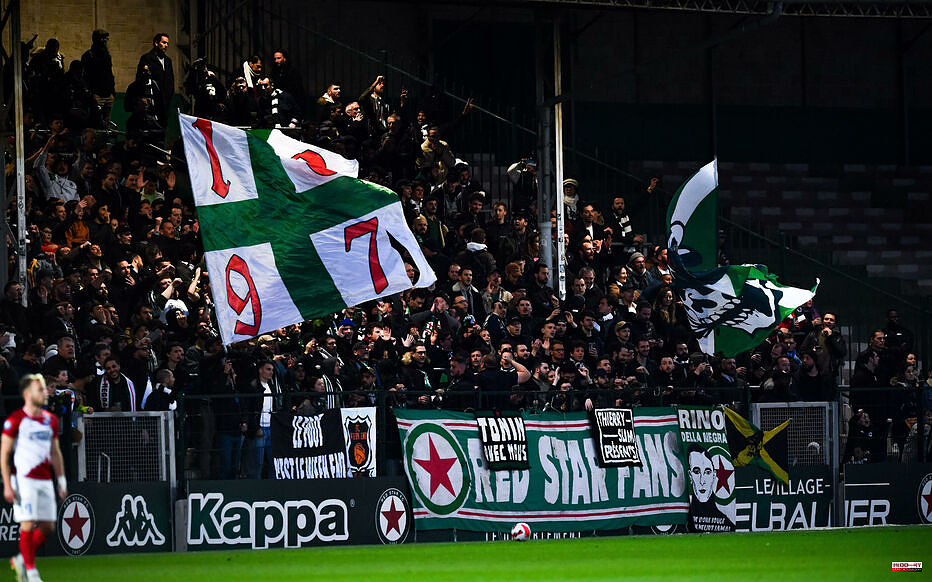 The news fell this Wednesday in the early evening. Despite the opposition of the collective of supporters Red Star Bauer, the Audonian club is now the property of 777 Partners, an American investment company, which already owns Standard de Liège and Genoa 1893. The American group has therefore won the game. , faced with the desires of Gerard Piqué who also wanted to acquire it.

In a press release, the club explains that 777 Partners now owns all of the club's shares. “This is a major step in the great and prestigious history of Red Star FC, 125 years long. Following a consultation and approval procedure, the Red Star club is now 100% owned by 777 Partners. Patrice Haddad, Groupe Réalités and Guillaume Rambourg sold all of their shares to 777 Partners. »

This is a major step in the great and prestigious history of @RedStarFC, 125 years long. Following a consultation and approval procedure, the Red Star club is now 100% owned by 777 Partners ⤵️— Red Star FC ✪ (@RedStarFC) May 11, 2022

In the rest of the press release, the club specifies that Patrice Haddad will remain at the head of the club. “I am firmly convinced, after a long reflection, that 777 Partners is the best choice to guarantee and perpetuate the values ​​of our club, while giving it the means to open up new perspectives. It is therefore an exciting new page that opens in the great history of Red Star FC, against a backdrop of stability and new horizons. Today arrives a new owner deeply seduced by the popular, creative and educational DNA of Red Star FC, as well as by its desire to highlight the youth of the territory of Seine-Saint-Denis and Île-de- France. »

In an interview granted this Wednesday to L'Équipe, Patrice Haddad clarified his position on this sale, the amount of which has not been disclosed but which would be more than 15 M €. “I wanted to choose someone with whom there was a human relationship. I built this club, I think, on human values ​​and it needed someone who understood this human aspect of a sports project. »

On the sling of the Red Star Bauer Collective, the boss of the club since 2008 is clear: “It is a power that they do not have to have. I suggested that they present them, that dialogue should take place, but you cannot install an external power with violence and non-dialogue. »

Today is a dark day in the history of Red Star

1 US casino tycoon Steve Wynn sued for acting as China... 2 PMU - Arrival of the quinté of Wednesday May 18 at... 3 How to obtain financial aid from the State having... 4 Ligue 1: SCO Angers in the process of being bought... 5 PSG: the national ethics council of the FFF asks Gueye... 6 The reproaches of the Bank of Spain to the economic... 7 "Mbappé will be at PSG next season": the... 8 Iberdrola and Qatar sign an agreement to strengthen... 9 Tennis: Richard Gasquet consultant for France 2 at... 10 Data Protection fines Google with 10 million euros... 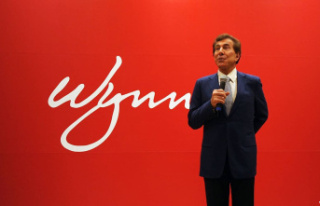 US casino tycoon Steve Wynn sued for acting as China...