The US Department of Justice on Tuesday filed a lawsuit against US casino magnate Steve Wynn to force him to declare himself as an "agent" of China in the United States. 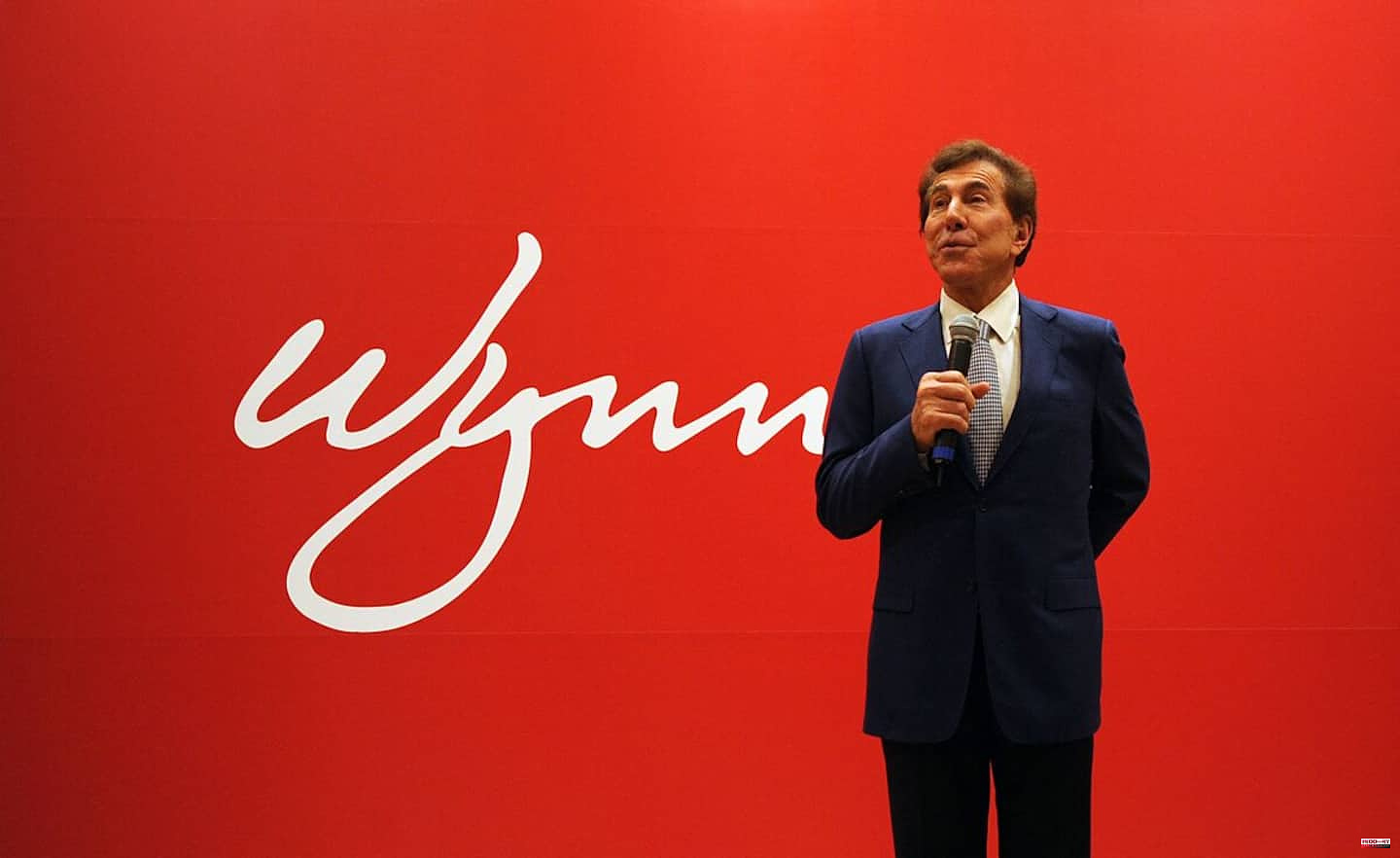 The US Department of Justice on Tuesday filed a lawsuit against US casino magnate Steve Wynn to force him to declare himself as an "agent" of China in the United States.

Wynn was defending Chinese interests when he met in 2017 with Donald Trump and other administration officials to convince them to revoke the visa granted to Guo Wengui, a Chinese businessman in exile, according to US justice. and accused by Beijing of financial fraud.

Steve Wynn led "these efforts at the request of Sun Lijun, who was then minister of the MPS", the Chinese Ministry of Public Security, indicates the American justice.

At the time, Steve Wynn's company owned three casinos in Macao, a semi-autonomous region of China. According to a court document, the American tycoon relayed Mr Sun's request to "protect his business interests in Macau".

Mr. Wynn, who has owned casinos in Las Vegas and was a member of the Republican Party leadership, also had "several conversations" with senior White House officials "to arrange a meeting with Sun (Lijun ) and other officials” of the People’s Republic of China, can we read in this document.

Asked to react, a spokesman for Chinese diplomacy, Wang Wenbin, castigated the United States on Wednesday for “deliberately exaggerating the theory of the Chinese threat”.

The United States must "let go of its Cold War mentality [...] and stop defaming China," the diplomat told reporters.

Steve Wynn, who was recommended to register as a lobbyist for China due to a law requiring it, declined, the complaint adds.

Accused of sexual assault on several employees of his Wynn Resorts group, the American tycoon had left his post as CEO in 2018 and resigned from his position as head of finance for the Republican Party.

1 PMU - Arrival of the quinté of Wednesday May 18 at... 2 How to obtain financial aid from the State having... 3 Ligue 1: SCO Angers in the process of being bought... 4 PSG: the national ethics council of the FFF asks Gueye... 5 The reproaches of the Bank of Spain to the economic... 6 "Mbappé will be at PSG next season": the... 7 Iberdrola and Qatar sign an agreement to strengthen... 8 Tennis: Richard Gasquet consultant for France 2 at... 9 Data Protection fines Google with 10 million euros... 10 Strategies to consolidate a robust investment portfolio... 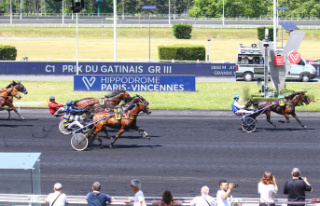