The President of the Saxony-Anhalt Association of Towns and Municipalities, Mayor of Zerbst Andreas Dittmann (SPD), has called for new concepts for local transport in the state. 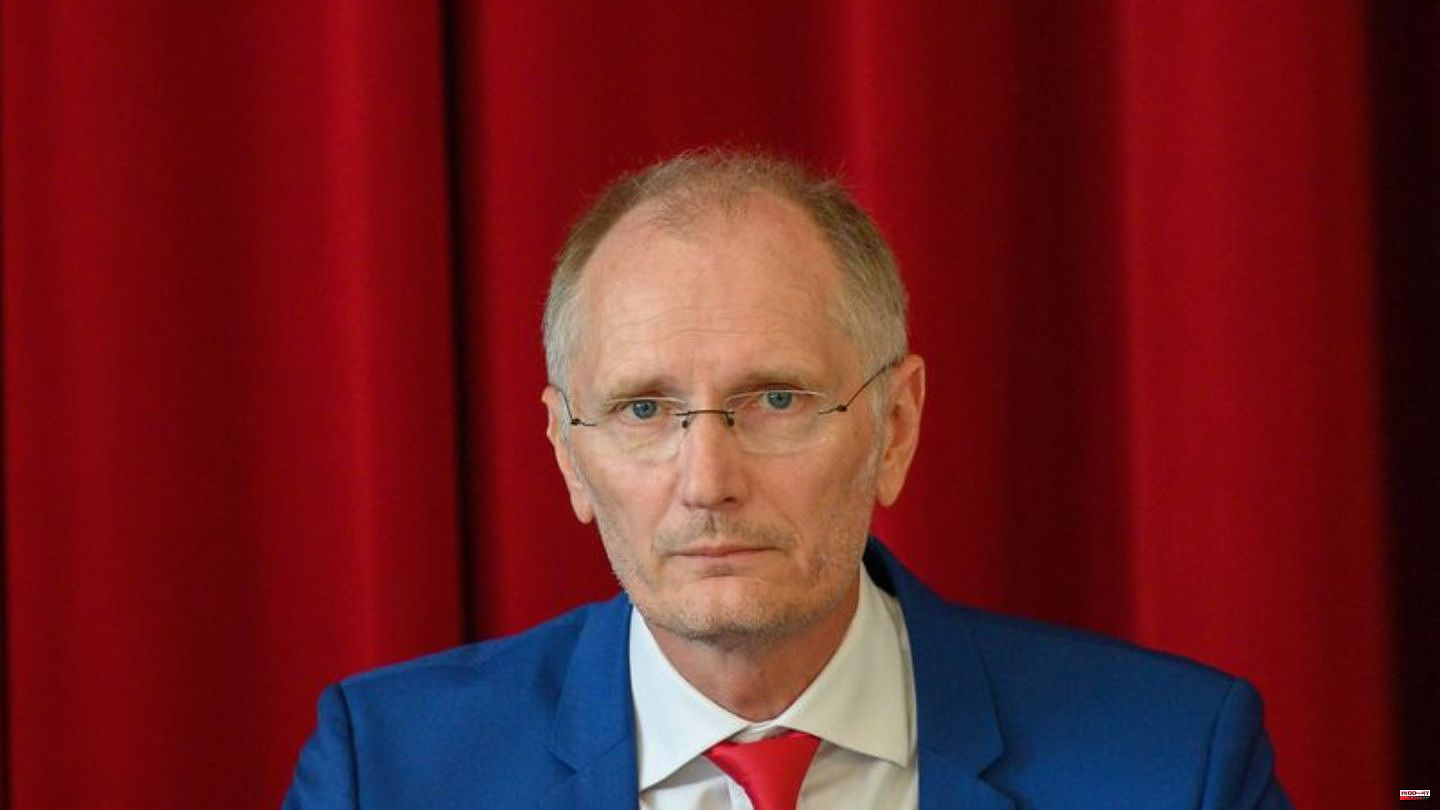 The President of the Saxony-Anhalt Association of Towns and Municipalities, Mayor of Zerbst Andreas Dittmann (SPD), has called for new concepts for local transport in the state. In doing so, one should not only look at the cities, but also at communities in rural areas, he said on Saturday during a greeting at a state party conference of the Saxony-Anhalt Greens in Zerbst (Anhalt-Bitterfeld district).

In local transport, there are two realities of life that are diametrically opposed, said Dittmann, with a view to the unequal offers in cities and in rural areas. "Those who cheered about the 9-euro ticket mostly came from big cities and metropolitan areas," said Dittmann. In the area it was different. Trains were overcrowded, and taking bicycles often failed. There are also places that are poorly connected. "And so we don't just have to talk about ticket prices in this country, in this Federal Republic. We even have to talk about whether there is public transport in the area."

At the beginning of November, the federal and state governments paved the way for a 49-euro monthly ticket for local public transport with an agreement on financing issues. A digital, nationwide valid Deutschlandticket is planned. It is the successor to the 9-euro ticket offered in summer. Originally, an introduction on January 1, 2023 was discussed. Recently, there were several critical voices as to whether such an early start date could be realized. 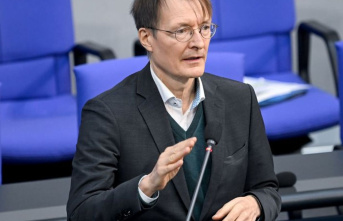