After Neymar's injury against Serbia, many Brazilian fans at home reacted with derision and malice. 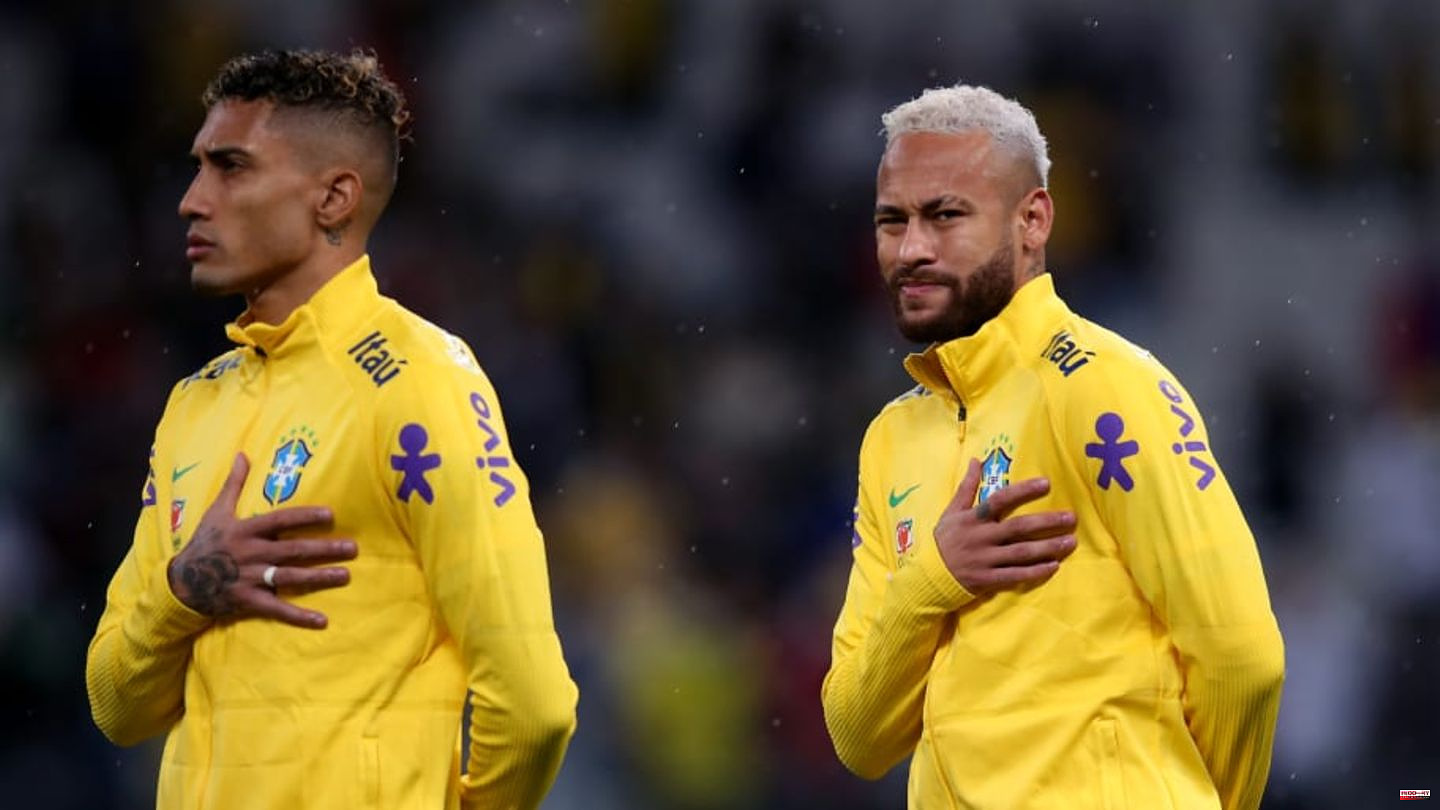 After Neymar's injury against Serbia, many Brazilian fans at home reacted with derision and malice. Teammate Raphinha is upset about that.

"Argentinian fans worship Messi like a god. Portuguese fans treat Ronaldo like a king. Brazilian fans long for Neymar to break his leg," Raphinha wrote on his Instagram story. Neymar was substituted in tears against Serbia in the 79th minute. The Paris Saint-Germain superstar has picked up an undisclosed ankle injury. It is not certain how long the 30-year-old will be out.

In Brazil, Neymar's injury wasn't only received negatively. Many compatriots are critical of the right foot. On the one hand, this is related to Neymar's arrogant demeanor on the pitch and his frequent acting interludes. On the other hand, some supporters resent his support for ex-President Jair Bolsonaro. In addition, Neymar has been tried several times for tax evasion and was accused of rape in 2019.

Brazil meets Switzerland after the opening win against Serbia on Monday. The Seleção face Cameroon in their third group game next Friday.

This article was originally published on 90min.de as Ways to deal with Neymar: Raphinha criticizes Brazilian fans sharply. 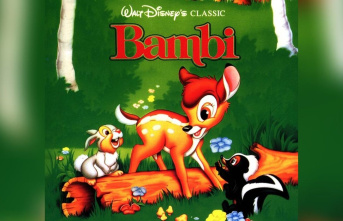