20 years ago, Nicholas Whitehead actually just wanted to have a little fun. 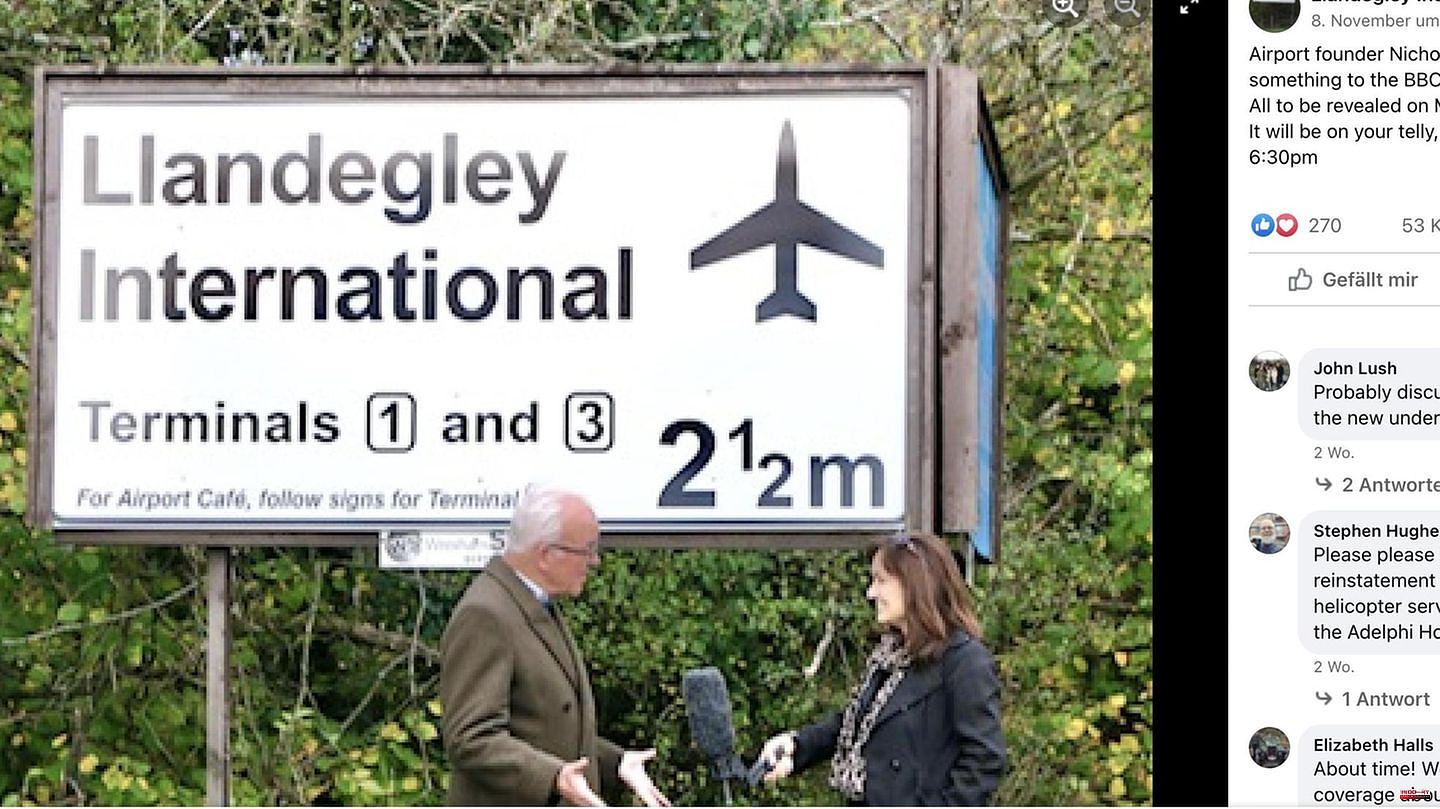 20 years ago, Nicholas Whitehead actually just wanted to have a little fun. On a whim, over dinner with friends, the journalist thought aloud about putting up a public notice sign for something that doesn't exist. The choice fell quickly on an airport. The fun turned into a serious project when, after a short research, he realized that the implementation wasn't as complicated as he thought.

Since 2002, an inscription on an advertising poster on the A44 between the small towns of Rhayader and Kington in Wales has referred to "Llandegley International Airport". In fact, it only leads to one field. The sign has now achieved cult status in the area and for many it has become indispensable.

He has never received any complaints about the wrong sign, Whitehead tells the "BBC". The "Llandegley International Airport sign" is marked as a "cultural monument" on Google Maps and has a five star rating, the fictional airport has its own page on Twitter and Facebook with thousands of followers. But now Whitehead has decided to have the shield removed first.

It stood on the A44 for a full 20 years, with Whitehead paying the £1500 maintenance cost each year. Over the years, a total of 25,000 pounds has been collected, the equivalent of around 29,000 euros. Expensive fun - and at some point the costs became too high for Whitehead. "It's not a national monument, it's a national treasure," he told the BBC. The sign is no longer needed to publicize the fictional airport because it's established enough now, he says. Still, he thinks it's the "establishment's turn" to continue.

In mid-November, the airport's Facebook page announced that the sign was going away, and the "BBC" report was shared. But that shouldn't mean the end for good, it's emphasized immediately. The airport has yet to see its best days, and its "loyal frequent flyers" on Facebook could all be part of its next chapter, it said.

On the same day, a "Go fund me" page was shared, which Whitehead created to get the sign officially recognized by Cadw, Powys County Council and the Welsh Government. His goal is to replace the advertising poster with a real, official information sign. For this he collects money from supporters with the appeal – because "in times of austerity measures and cuts" he does not want to get the authorities to pay for it. 8000 pounds are needed for the project, currently the donated amount is 1750 pounds.

His project met with a lot of support on social media. Comments on the post on Facebook show just how many die-hard fans the fictional airport has - who seem to share Whitehead's humor. "If Paddington Station can have platform 9 3/4, Llandegley should have its international airport!" it says, for example, or "Thank you, Mr. Whitehead - proper British humour."

Many write down fictional travel reports about their experiences with the airport or ironically ask whether Terminal 2 is still being built. A kind of running gag, because only terminals 1 and 3 are signposted on the sign. It is particularly striking how many people write that they appreciate humorous campaigns like Nicholas Whitehead's, especially in times of crisis - simply because they do good and bring some lightness. 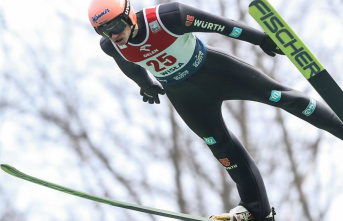