Upward trend yes, podium place no: Germany's top ski jumper Karl Geiger improved after the messed up start at the season premiere on snow, but was also unable to intervene in the fight for the very top places in Finland. 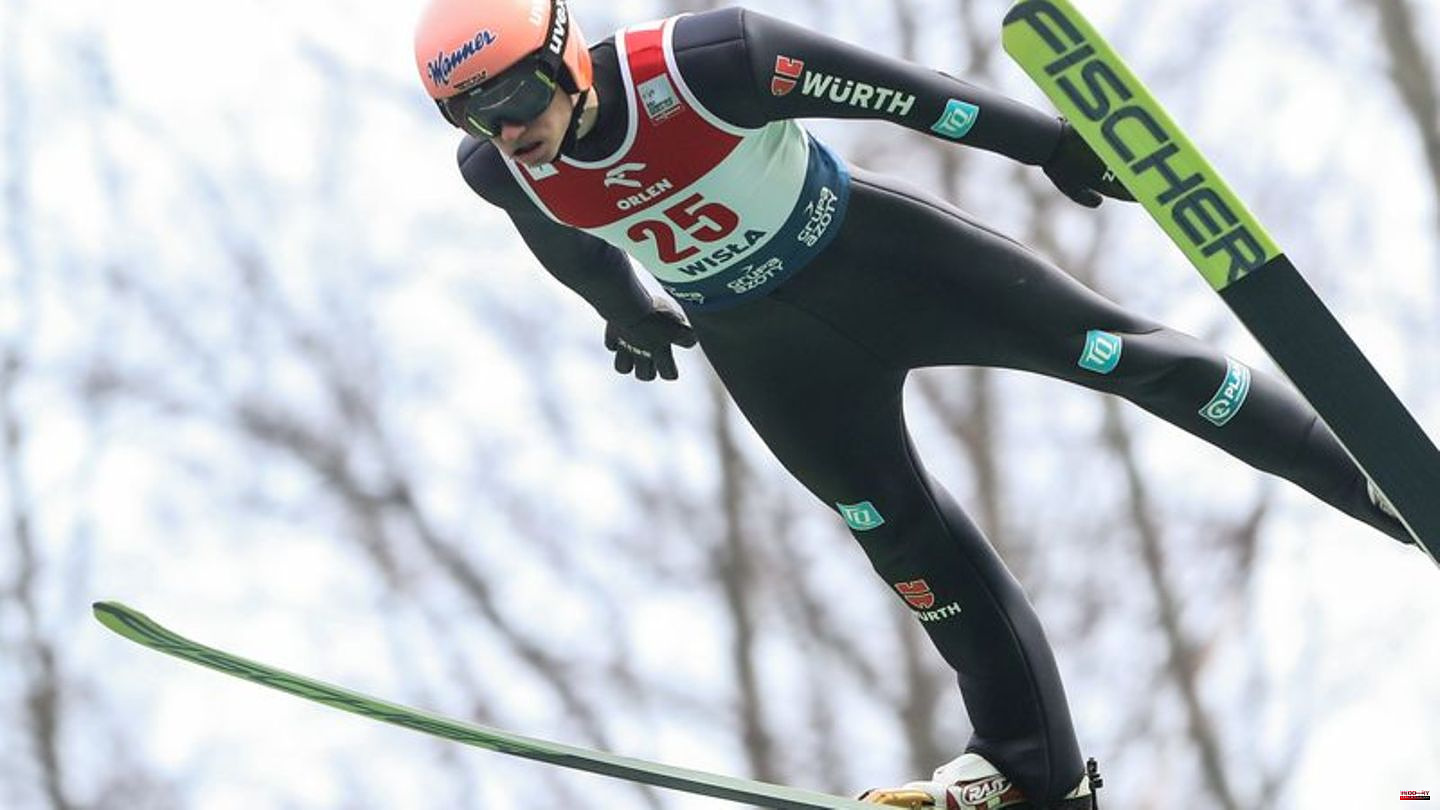 Upward trend yes, podium place no: Germany's top ski jumper Karl Geiger improved after the messed up start at the season premiere on snow, but was also unable to intervene in the fight for the very top places in Finland.

With two jumps of 139.5 meters, the man from Oberstdorf took sixth place as the best athlete from national coach Stefan Horngacher's team. Victory was secured at around minus ten degrees in snow-covered Ruka by Anze Lanisek from Slovenia ahead of Stefan Kraft from Austria and Piotr Zyla from Poland.

"We got along very well here and for my part I really made the best jumps in a long time," said Geiger. "The trend is definitely going in the right direction. I'm very, very happy with the competition."

At the unusual World Cup start on mats instead of snow in Wisla, Poland, Geiger and the German team were disappointed three weeks ago and missed out on the top ten places. In the first of two competitions, Geiger was only 34th.

Geiger: "Very happy that we can start here"

This time, too, the journey started anything but optimally. Because the luggage of the German jumpers did not arrive in time, the qualification, which was originally planned for Friday, was postponed and took place on Saturday immediately before the competition. "I'm really happy that we were able to start here," said Geiger, looking at the baggage story, which ended up being reasonably light.

Apart from the 29-year-old violinist, however, no other German made it into the top ten. Andreas Wellinger took 14th place as the second best from the German Ski Association team. Markus Eisenbichler ended up in 16th place. The 31-year-old managed a long jump to 142 meters in the first round, but the landing wasn't good enough for a placement far up front.

Eisenbichler isn't the only top jumper who hasn't been able to perform at his best in the still young season. For two-time Four Hills Tournament winner Ryoyu Kobayashi, things are going really badly given his huge potential. After finishing 7th and 30th at the start in Wisla, the Japanese dropped out after the first round and didn't score a World Cup point. The overall leader remains the Pole Dawid Kubacki, who finished fourth this time. 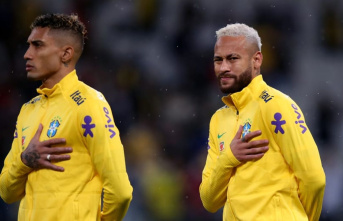