Thousands of treasures slumber deep down on the dark seabed of the Baltic Sea: wrecks of ships that sank hundreds of years ago, each with its own story. 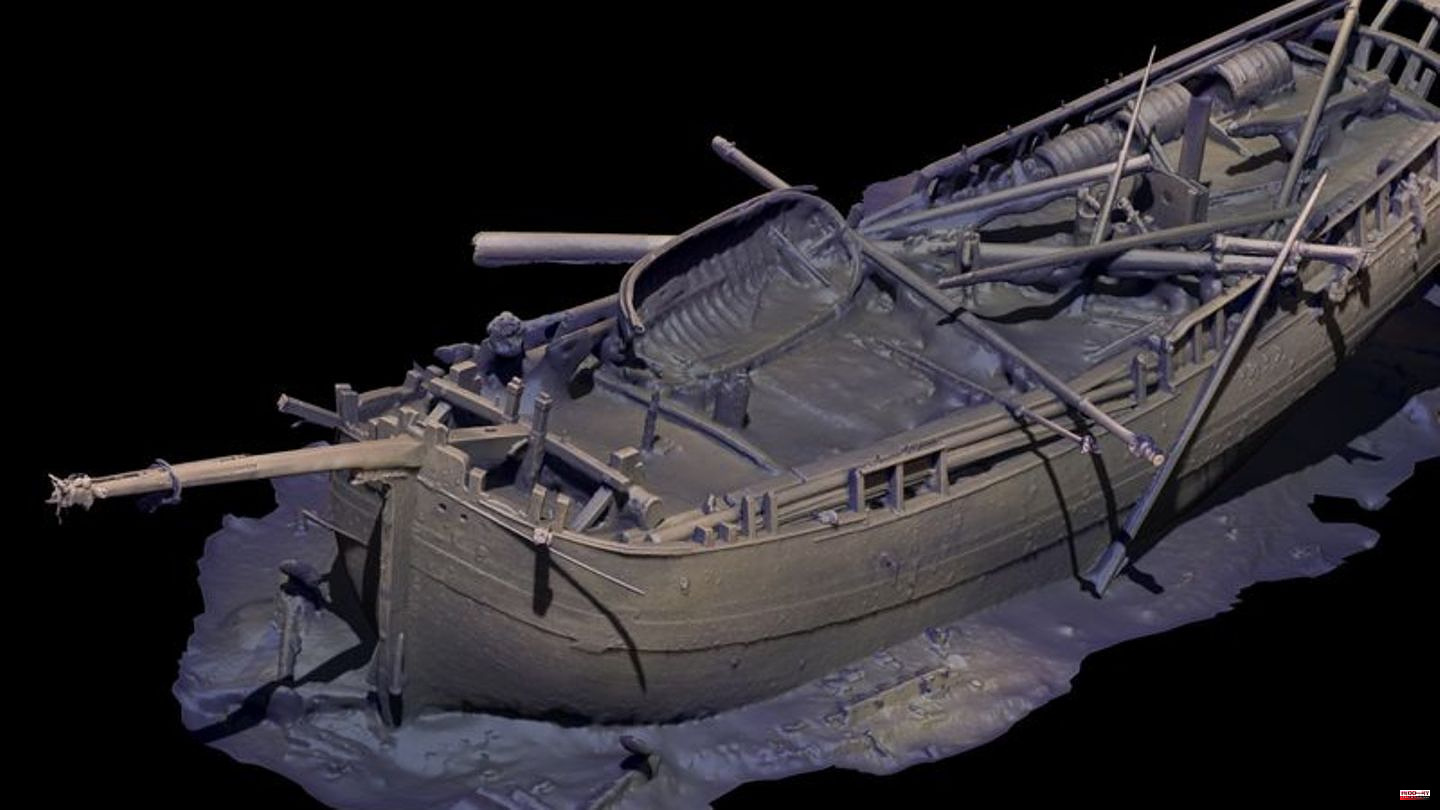 Thousands of treasures slumber deep down on the dark seabed of the Baltic Sea: wrecks of ships that sank hundreds of years ago, each with its own story. In November, 27 Danish researchers set sail with an expedition ship and a diving robot in search of these witnesses of history. They'd been underway for a few days when they made a discovery east of the Swedish island of Gotland that surprised even the most seasoned marine archaeologists: "a ship about 300 years old, but completely untouched, as if it had just sunk."

This is how David John Gregory from the Danish National Museum tells it. When he thinks back to the find, he still gets enthusiastic weeks later. "That moment when you suddenly see a huge ship appearing in front of you 150 meters down there in total darkness in the light of the underwater robot on the camera screen - that's indescribable," says Gregory. "A total "wow" experience, and at the same time almost scary."

It doesn't stop at one stroke of luck. Two more ships caught the researchers' lens, a few nautical miles apart, both just as well preserved as the first. "When you find wrecks in shallow water, often only the bottom of the ship remains. You can spend hours looking at the many details of these three ships," says ship expert and marine archaeologist Christian Lemée. Even a tiny dragon figure under the bowsprit of one of the ships is clearly visible.

"It is a global specialty of the Baltic Sea that there are so many well-preserved shipwrecks," says Fritz Jürgens, an expert in underwater archeology at the Christian Albrechts University in Kiel. "In the lower altitudes, the oxygen content is so low that the shipworm has not been able to survive well here."

The shipworm is actually a species of mussel that likes to attack old wood. So far, the Baltic Sea - in contrast to the North Sea, for example, where the strong waves can cause wrecks - has been largely spared, but this is unlikely to remain the case: "The mussels also seem to be slowly adapting to the low salt content, which is harmful to them ", says Jurgens. "We're already noticing that in the Kiel area."

In the future, such "wow" finds at the bottom of the Baltic Sea could become rarer. What to do? After all, not all ships can be recovered. Christian Lemee laughs. "No, even if I dream of a huge museum where wrecks from all over history are on display. But the conservation and storage would just be too expensive."

Nevertheless, the researchers want to protect the treasure they have just discovered from curious people and looters. That's why they don't reveal the exact coordinates where they found the three ships. They prefer to crack the riddle of the exact age, type and fate of the ships.

One of the wooden giants in particular still raises a lot of questions among the experts, while they are pretty sure that the other two are Dutch merchant ships. The larger of the two measures 25 to 27 meters and dates from the late 17th or early 18th century. The smaller one is 16 to 17 meters long and dates from the 17th century.

The third ship, which the researchers call "cannon wreck", probably dates from the second half of the 18th century and - according to the assumption of expedition leader Gert Normann Andersen from the Sea War Museum Jutland and his team - comes from Scandinavia, possibly Sweden. What it was used for and why it sank is still a mystery.

The exciting thing about the ship: it has several wooden barrels on deck and five small cannons, which are so small that they probably only served as a deterrent, says expert Christian Lemée. "This is not a warship, more like a high-end merchant ship. The wooden barrels may have been used to duck behind in case of an attack."

However, Lemée believes that the ship should not have fallen victim to an attack - otherwise the researchers would probably have discovered holes in the ship's hull. The ship connoisseur has a different theory: "I think that the crew may have set all sails and the ship was traveling very quickly," he says. A sudden change in the weather and a strong gust of wind could have capsized the ship.

The researchers even found the ship's lifeboat in the depths. "This indicates that the crew did not disembark in time," says Lemée. "So this could also be a human tragedy that we are facing here." 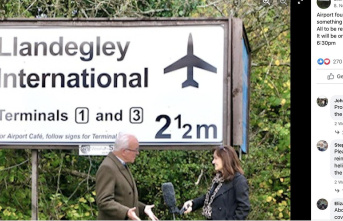