"I could hardly breathe. 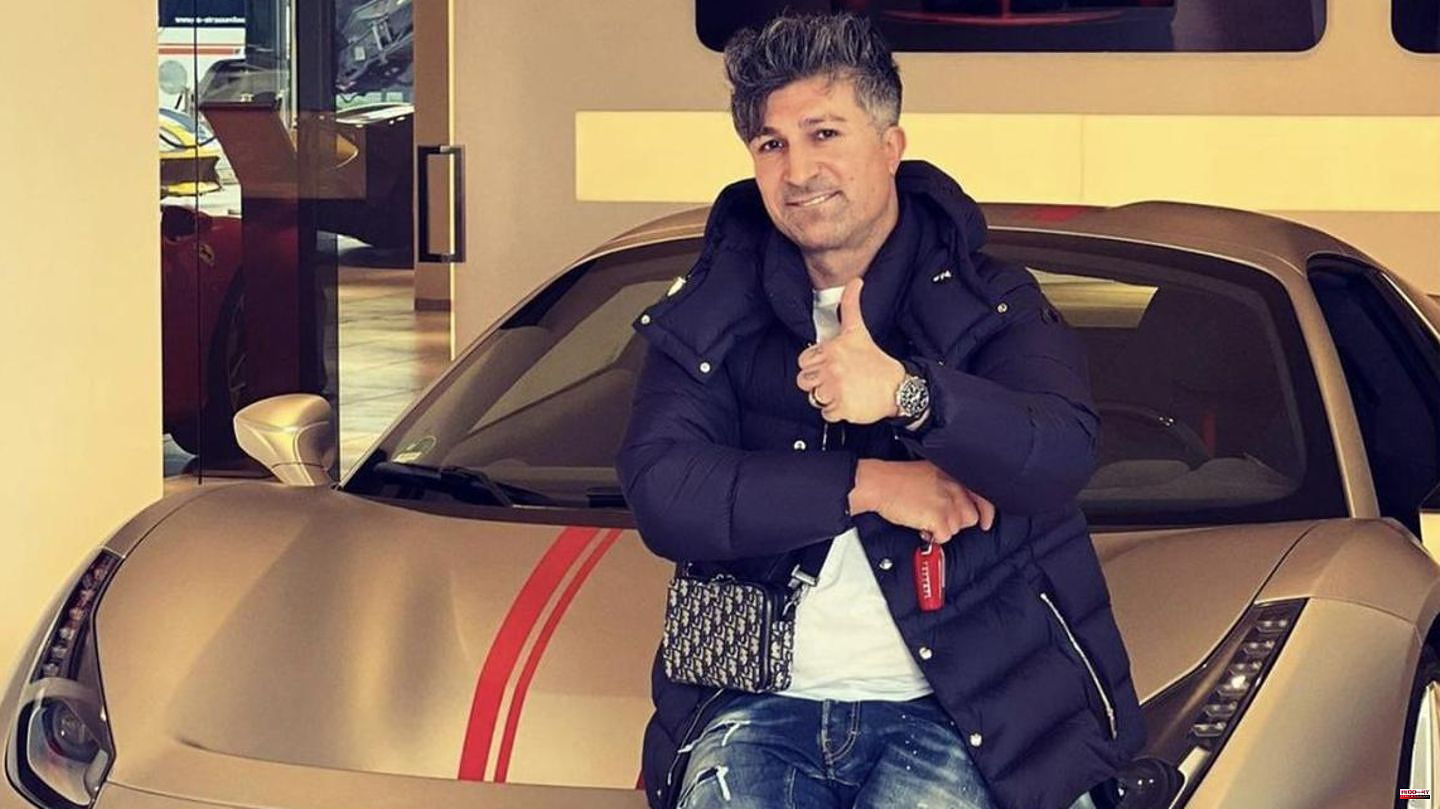 "I could hardly breathe. I cried out with happiness as I ran through the streets to my parents. Everyone thought I was crazy. At home I shouted: 'Mom, we are rich!'" This is how Kürsat Yildirim, known as Chico, described it , in the "Bild" newspaper the moment when he realized that he was a millionaire. The Dortmunder, previously a convicted crane operator, won ten million euros in the lottery. Since then he has been giving interviews, appearing on television and boasting on Instagram: "Everyone should know how rich I am."

The 42-year-old is enjoying his new life of luxury, he seems to have hit the jackpot. However, experts are critical of his extroverted handling of profits. Normally, lottery companies strongly advise the lucky ones to back off in such cases. After all, the jackpot has become a nightmare for some lottery winners.

Probably the best-known lottery millionaire in Germany is Lothar Kuzydlowski, often just called "Lotto-Lothar". In 1994, the then 49-year-old unemployed won the jackpot in the Saturday lottery and was suddenly richer by 3.9 million marks, i.e. almost 2 million euros. However, the Hanoverian could hardly deal with this fortune, he squandered all the money on trips, parties and expensive cars within a few years.

The supposed lucky guy became an alcoholic and his marriage fell apart. Just five years after his big win, Kuzydlowski died of cirrhosis of the liver. Hardly anything was left of his wealth.

Even the first jackpot in German lottery history gave its winner a good financial cushion, but no happiness in life. Walter Knoblauch won 500,000 Deutschmarks in 1956 – an exorbitant sum when adjusted for inflation. But the "Lottokönig" was rid of the money after a few months. In 1968 his life story was filmed under the title "Closed because of wealth", and Knoblauch received 3100 euros for it. He later ended up in a homeless shelter and died in poverty.

In 1994, Michael Broers won the proverbial "six in the lottery" - that made 2.7 million marks. The car mechanic became "Millionen-Michi", who wore a Rolex and drove flashy cars. Three years later he ended up in prison for a variety of traffic offences. The car dealership in which he had put most of his profits went bankrupt and his wife divorced him. The win didn't bring him any luck, Broers told the "Spiegel" in 2007: "I had the whole pack that you can experience in a lifetime. Others would have hung themselves. I didn't think about that for a second."

There are also many examples of lottery winners abroad who quickly went downhill after their great success. Jack Whittaker, for example, won the unbelievable sum of $170.5 million with a $100 bet on Christmas 2002, which was paid to him immediately – if he had opted for lifetime installments, the winnings would have been even more than $300 million be. The rest is tragedy: part of the money was stolen, his wife divorced, the family broke up, daughter and granddaughter died. Later, Whittaker once said it would have been better if he had never won the jackpot. In 2020 he died.

The British lottery millionaire Michael Carroll also gambled: At the age of 19 he won 15 million euros – with a ticket that only cost around 1.50 euros. This began a wild life for the trained garbage man. "In the morning I would do three lines of cocaine and drink half a bottle of vodka. After that I would get up," he said of that time. He gave his money for drugs, cars and women, according to his own statements he is said to have slept with 4,000 prostitutes. Because of property damage and beatings, he ended up in prison and then on the street. Carroll lost his money long ago, but he's clean again. He still describes the time after his win as "the best ten years of my life".

Jane Park sees her fate quite differently. "Sometimes it feels like winning the lottery ruined my life," she says. At the age of only 17, she pulled the supposedly big ticket and won the equivalent of 1.2 million euros. She invested (reasonably) in two condos and (rather unreasonably) cosmetic surgery. Despite her wealth, Park became so unhappy that she even wanted to sue the lottery company, saying the minimum age of 16 to win was too young. In her view, it is irresponsible to pay such a large sum to such young people.

Incidentally, ten million winner Chico does not believe that a similar fate could threaten him. "Anything can happen in this world. But I won't get this chance again," he said on stern TV about the numerous warning examples. He can take good care of himself and is well secured, he also claimed in the "Bild" newspaper. 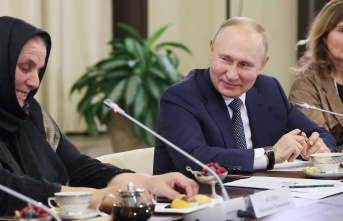