Horror "Bambi": Children's film should be recreated as a shocker 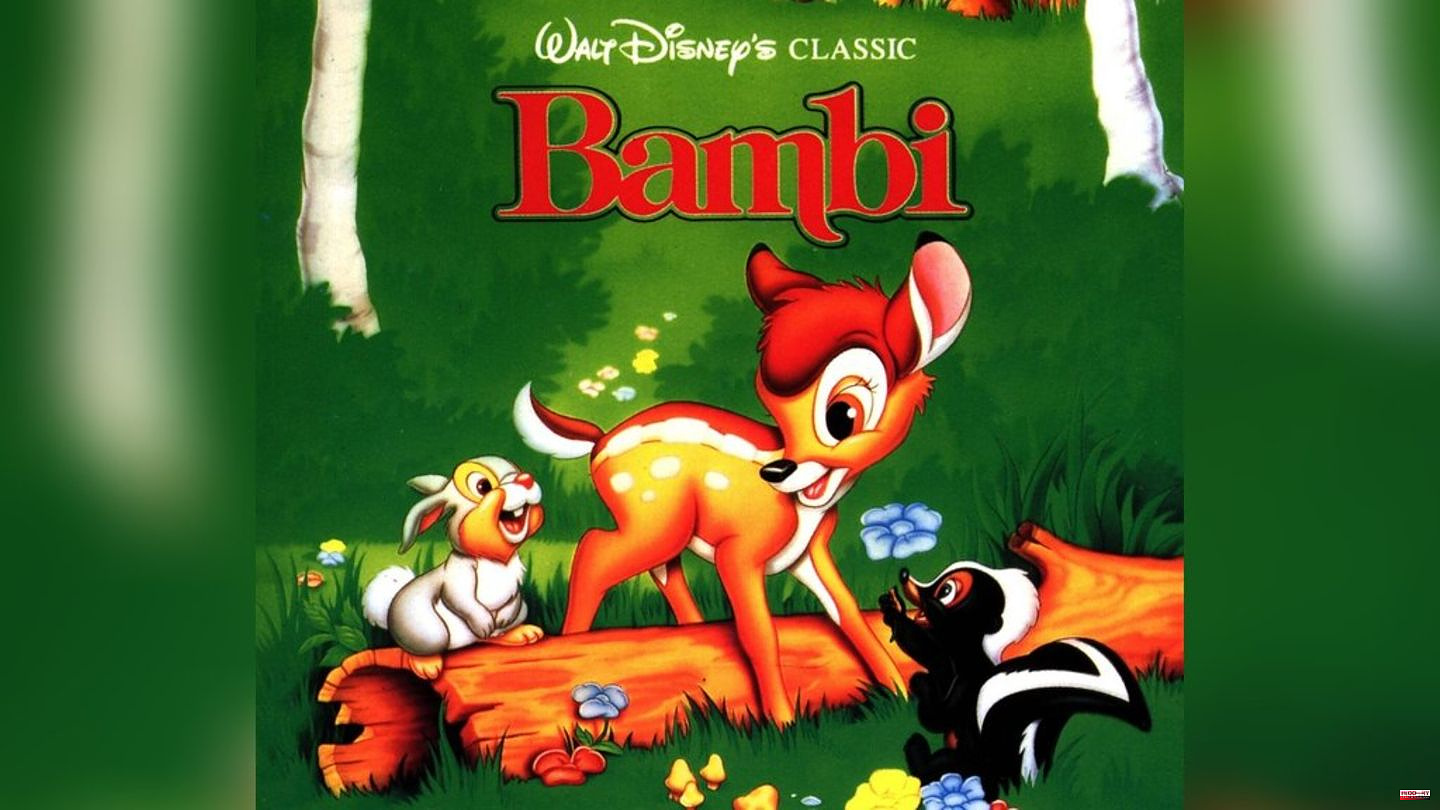 Producer Scott Jeffrey wants to remake the Disney classic "Bambi" (1942) as a horror version. He told the horror portal "Dread Central". The new edition should therefore be entitled "Bambi: The Reckoning". The 31-year-old had previously produced a slasher reinterpretation of "Winnie the Pooh".

"Winnie The Pooh: Blood and Honey" is scheduled for release on February 15, 2023 in the USA and shows the characters from the Hundred Acre Wood as bloodthirsty killers. After the announcement, this caused horror among some fans of the actually good-natured bear. But there were also many who were enthusiastic about the idea. A second part is already being planned.

"Bambi" originally tells a story about love, life and loss of the young deer calf. The film's most heartbreaking moment is when his mother is shot dead by hunters. Jeffrey and director Rhys Frake-Waterfield now apparently want to depict the cute little animal as a cross between a deer and a human, based on the Netflix film "The Ritual" (2017).

"The film will be an incredibly dark retelling of the 1928 story we all know and love. Bambi will be a vicious killing machine that lurks in the wilderness, inspired by the design of the Netflix film 'The Ritual'. Prepare for Bambi with rabies," says Jeffrey.

Frake-Waterfield has apparently done horror remakes of Disney films, because he also wants to reshoot "Peter Pan" (1953) under the title "Neverland Nightmare" in horror form. The free-spirited boy who can fly and never grows up has been remade numerous times. But a slasher variant would also be something new.

The slasher version of "Winnie the Pooh" became possible after A.A. Milne's (1882-1956) original stories went out of copyright. However, care was taken not to cause any trouble with Disney, which still owns the copyright to its own version of the bear and all films and images associated with it, the creators told Variety. For example, the red shirt worn by the bear in the Disney films was swapped out for a lumberjack outfit. 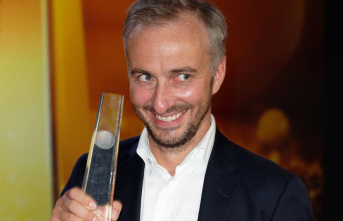