In the recent past, Jan Böhmermann and his "ZDF Magazin Royale" editorial team have shown their great investigative talent. 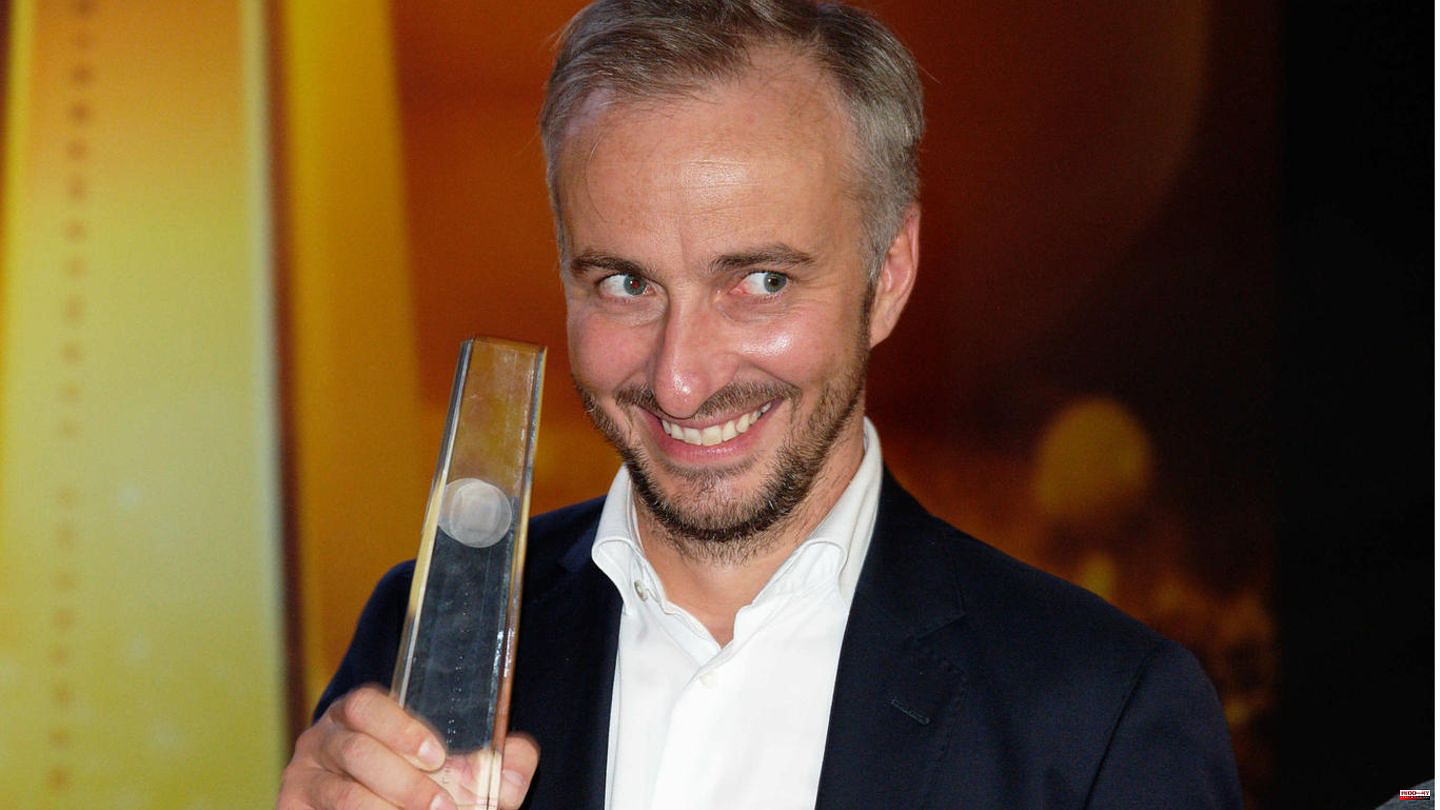 In the recent past, Jan Böhmermann and his "ZDF Magazin Royale" editorial team have shown their great investigative talent. But now "Böhmi" has returned to its prime discipline, satire. His latest victims are none other than the Federal Minister of Finance and FDP leader Christian Lindner and the "Welt" group.

In doing so, Böhmermann does what is already known of him: he exaggerates and twists facts in such a way that they follow his narrative. He proves that Lindner and RAF head Andreas Baader Meinhof supposedly tick the same way because they both love (d) Porsche. There is also a certain visual similarity, Böhmermann argues ironically. And he compares an election promise made by the FDP with the lyrics to a song by the "radical left-wing band Ton Steine ​​Scherben". It doesn't get any deeper as the show progresses.

"The biggest threat to Germany is NATURALLY left-wing extremism and its most cunning advocate: the FDP," he sums up. In line with this, he creates the hashtag of the week:

But not only the liberals are equated with the RAF, but also journalists from the "Welt" group, above all Lindner's wife and political reporter Franca Lehfeldt and editor-in-chief Ulf Poschardt. Lehfeldt from Hamburg makes Böhmermann Lindner's accomplice, the FDP version of Ulrike Meinhof, so to speak. "The Lindner-Lehfeldt complex" has been created, based on the Baader-Meinhof complex. "The avowedly anti-state Welt-Gruppe — WeLT, with a lowercase e, lowercase like a letter claiming responsibility from the RAF," he explains smugly. Böhmermann ends his satire with a very unique version of the aforementioned Ton Steine ​​Scherben song.

But why all this? At the beginning of his show, the satirist refers to the recent climate protests. In the "Bild" and in the "Welt" in particular, the young people who glued themselves to the streets or threw food at paintings were equated with the RAF. "Climate terrorists", they are called in some publications.

Böhmermann skilfully takes the thoroughly cynical comparison ad absurdum and ensures that similar parallels can hardly be drawn in the future without thinking about his show. A very wise move.

On Twitter, "Böhmi's" hashtag and the manhunt poster he created with Lindner, Lehfeldt, Poschardt and Co. caused outrage in advance. "It's only a matter of time before this agitation leads to acts of violence against those who think differently here, who have been declared terrorists," Poschardt tweeted. "The blood sticks to his hands financed by compulsory fees" - the meanwhile deleted conclusion of the media maker.

In the end you have to realize: The alarm that Böhmermann triggered with his hashtag on the short message service fits with the short fuse of many Twitter actors, but not with the actual content of his broadcast. Böhmermann shows ironically and with the means of satire how a conspiracy theory is created and holds up a mirror to those who willfully put climate protesters in the corner of terrorists. Ultimately, however, the comparison between the FDP, "Welt" and the RAF is so obviously absurd that it's harmless again. 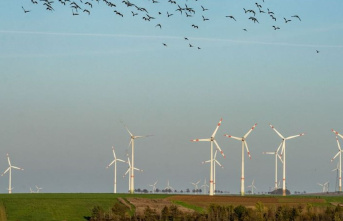