The decision of the leaders of the Béatrice-Desloges Catholic secondary school in Ottawa to measure the skirts and shorts of the students, the vast majority of them girls, to ensure their conformity, and to return them home if the garment is too short, arouses strong reactions. 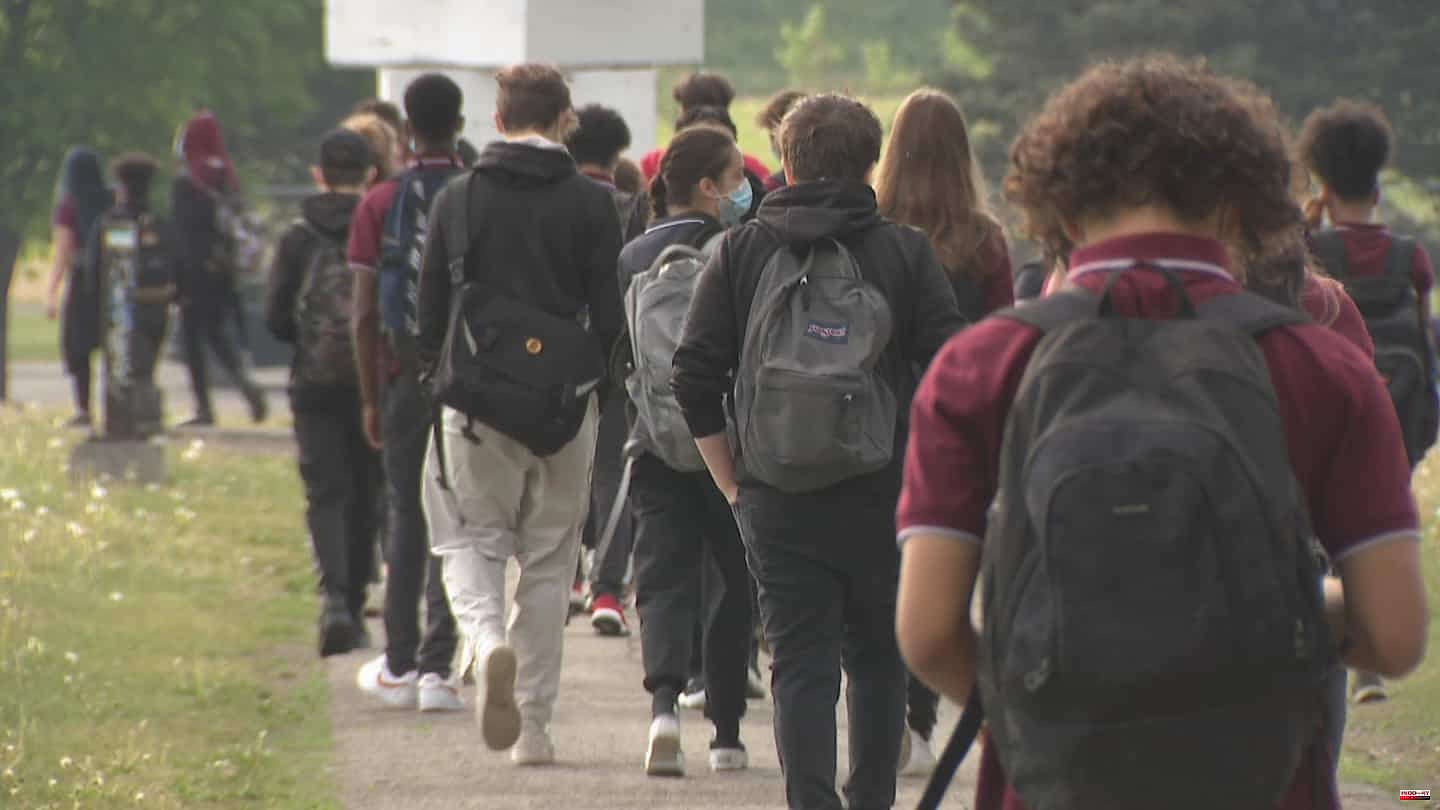 The decision of the leaders of the Béatrice-Desloges Catholic secondary school in Ottawa to measure the skirts and shorts of the students, the vast majority of them girls, to ensure their conformity, and to return them home if the garment is too short, arouses strong reactions.

“We went on a class tour to remind both boys and girls that there was a dress code at school. The management decided to make interventions with those who potentially had clothes that did not comply with the code, “says the superintendent.

In several social media posts, female secondary school students say they were “humiliated” when they were taken out of class to check if their dress was appropriate.

Students also claim that a ruler was used to measure the length of the shorts, and that some were asked to bend forward to touch their toes to ensure that their dress was respectable.

Some students were asked to bend their leg backwards at the knee while they were standing to check if the shorts they were wearing complied with the dress code, which was at least at mid-thigh.

The next day, the students demonstrated in front of their school to voice their disagreement with this systematic verification. Two students from another school were arrested.

The Council of Catholic Schools of Centre-Est has started an investigation to shed light on the situation.

According to Jason Dupuis, the investigation reveals that no rule was used, despite the information circulating to this effect.

However, the Board wished to apologize for this situation.

"We apologize," says Daniel Boudria, school counselor at the Center-East Catholic School Board.

“We absolutely believe that our students should be treated with dignity and respect,” he continues. He insists that the Council recognizes the situation and does not try to minimize the impacts experienced by the students.

Superintendent Dupuis agrees that the dress code should be overhauled and has pledged to make quick changes.

“It was not the dress code that was at stake, but the ways that the teachers used to carry out these checks,” said Mr. Dupuis.

At this time, there is no talk of any penalties or consequences for the teachers and high school officials who conducted the audit.

“We will wait for the results of the investigation by Mr. Dupuis and his team,” confirms councilor Daniel Boudria.

1 PSG dissociates itself from Gueye who refused to play... 2 Footballer Jake Daniels becomes the first British... 3 Barrier-free tolls between Paris and Normandy at the... 4 Law 96: the Bloc does not want to see Ottawa intervene... 5 The Buffalo supremacist intended to follow the massacre... 6 Barnett: "Bale is leaving Real Madrid, but his... 7 Biden and Mitsotakis celebrate a Greek-American relationship... 8 UPL decides to break its pact with the PSOE in the... 9 LGTBI activists are boycotting the presentation of... 10 Montreal has lost its two whales 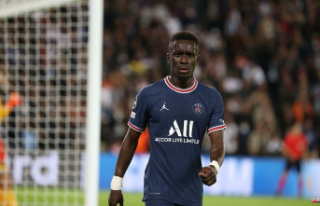 PSG dissociates itself from Gueye who refused to play...