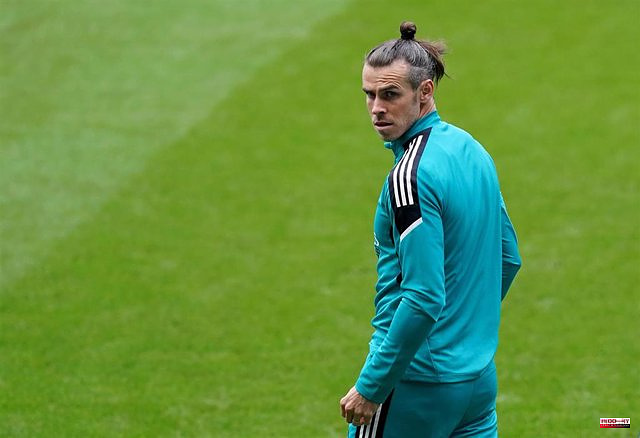 The agent of Real Madrid footballer Gareth Bale, Jonathan Barnett, has confirmed that his representative will leave the white club this summer, when his contract ends, and has explained that his future will depend on whether or not the Wales team qualifies for the World Cup. Qatar 2022, although he will probably sign for an English team.

"He is leaving Real Madrid, but we have to wait for what Wales are capable of doing. It all depends on whether Wales qualify for the World Cup, then we will make a decision, which may vary depending on whether Wales go to the World Cup or not. Is it more likely that he will return to England? I think so, but we will have to wait," he told the Portuguese sports newspaper Record.

The Welsh striker has hardly counted for Carlo Ancelotti this season, in which he has not played since the beginning of April due to a back injury that prevented him from even celebrating the LaLiga Santander title with his teammates.

Barnett is in Porto for the inauguration of a new office for his representation agency ICM Stellar Sports; During the interview, he criticized FIFA for its policy to regulate commissions for soccer players' agents.

"They are illegal. They did not consult anyone, nobody came to talk to me, not Jorge (Mendes) or Mino Raiola. We were the three biggest agents, and no man from FIFA has ever been in our offices to understand what he really does. an agent. They have no idea, this is just publicity for Mr. Infantino. There are more ex-FIFA players in prison than agents. In fact, there are no football coaches in prison," he said.

Finally, he also criticized the dates of the World Cup in Qatar. "It is the most ridiculous decision that has been made, it is crazy. We are all used to seeing the fans on Saturday and on Sunday seeing the teams, suddenly it is November and everything stops," he concluded.

1 Biden and Mitsotakis celebrate a Greek-American relationship... 2 UPL decides to break its pact with the PSOE in the... 3 LGTBI activists are boycotting the presentation of... 4 Montreal has lost its two whales 5 Telework: It's up to the employer to allow it... 6 All the intensity of Michel Bergeron in "Bergie" 7 These are the cheapest hours of electricity this Tuesday 8 Labor shortage: immigration is the solution to the... 9 Hezbollah Shiites could lose their majority in Lebanon's... 10 Twitter defends its strategy, Musk responds with a... 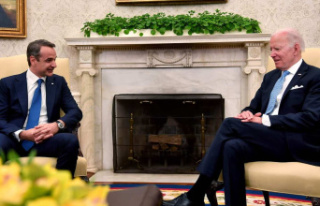