A historic "coming out" for English football. 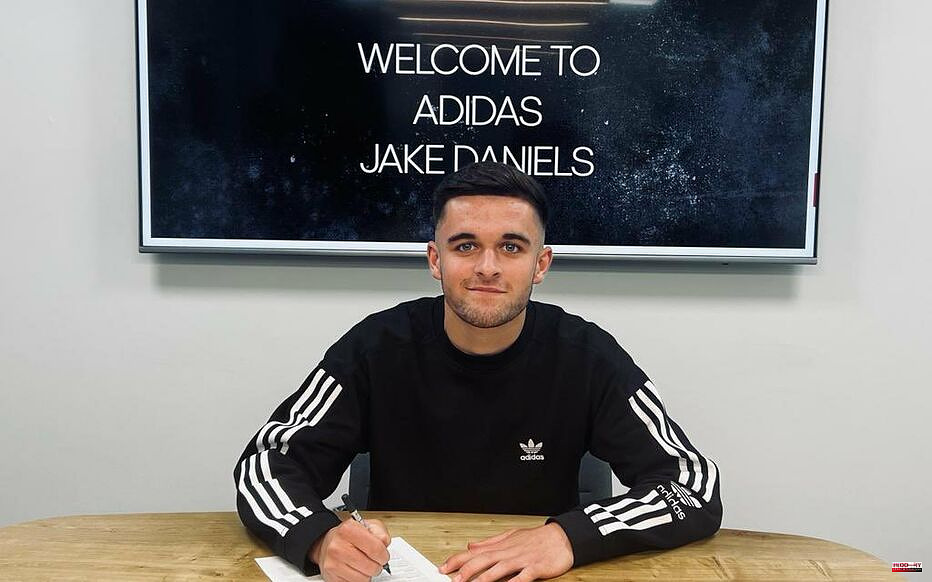 A historic "coming out" for English football. Jake Daniels, a 17-year-old midfielder who plays with club Blackpool, in the English 2nd division, became the first active British professional player to publicly claim his homosexuality on Monday, in a press release.

“This season has been fantastic for me on the pitch. I made my first pro game, scored 30 goals with the reserves, signed my first pro contract, "said the player on his club's website.

“But off the field, I hid who I really am. I have known all my life that I was gay and I feel that I am now ready to come out and be myself,” he continued.

Football, an environment tinged with homophobia

In the 1990s, Justin Fashanu was the first openly gay English professional player, but he was playing at amateur level when he gave his explosive interview to the tabloid The Sun.

Victim of insults and homophobic behavior following his coming out, the former Norwich and Nottingham Forest striker committed suicide eight years later. "Being gay, bi or queer is still a taboo in men's football," the young player said in an interview with Sky Sport.

Read alsoFight against homophobia: Galtier, Rami and Bernardoni mobilize in an LFP spot

"I think it's because a lot of footballers want to be recognized for their manhood. And people see being gay as a weakness, something you can be provoked with on the pitch,” he continued.

"Let them shout whatever they want"

"But as I see it, I play football and (spectators) can yell things at me, but they pay to see me play and I make a living that way. So that they shout what they want, it will change absolutely nothing, ”retorted the young man again.

Daniels' announcement was met with an outpouring of messages of sympathy from across English football. "You are an inspiration to us all, Jake," the Leicester club wrote on Twitter, for example.

You're an inspiration to us all, Jake

1 Barrier-free tolls between Paris and Normandy at the... 2 Law 96: the Bloc does not want to see Ottawa intervene... 3 The Buffalo supremacist intended to follow the massacre... 4 Barnett: "Bale is leaving Real Madrid, but his... 5 Biden and Mitsotakis celebrate a Greek-American relationship... 6 UPL decides to break its pact with the PSOE in the... 7 LGTBI activists are boycotting the presentation of... 8 Montreal has lost its two whales 9 Telework: It's up to the employer to allow it... 10 All the intensity of Michel Bergeron in "Bergie" 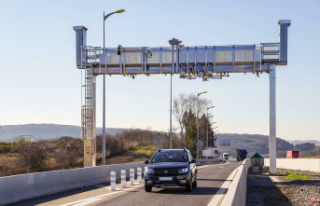 Barrier-free tolls between Paris and Normandy at the...