The French language issue continues to cause turmoil in Ottawa between the Liberals and the Bloc Québécois after eight Liberal MPs were seen at the protest against Bill 96 in Montreal on Saturday, a situation that sparked outrage among Bloc Québécois . 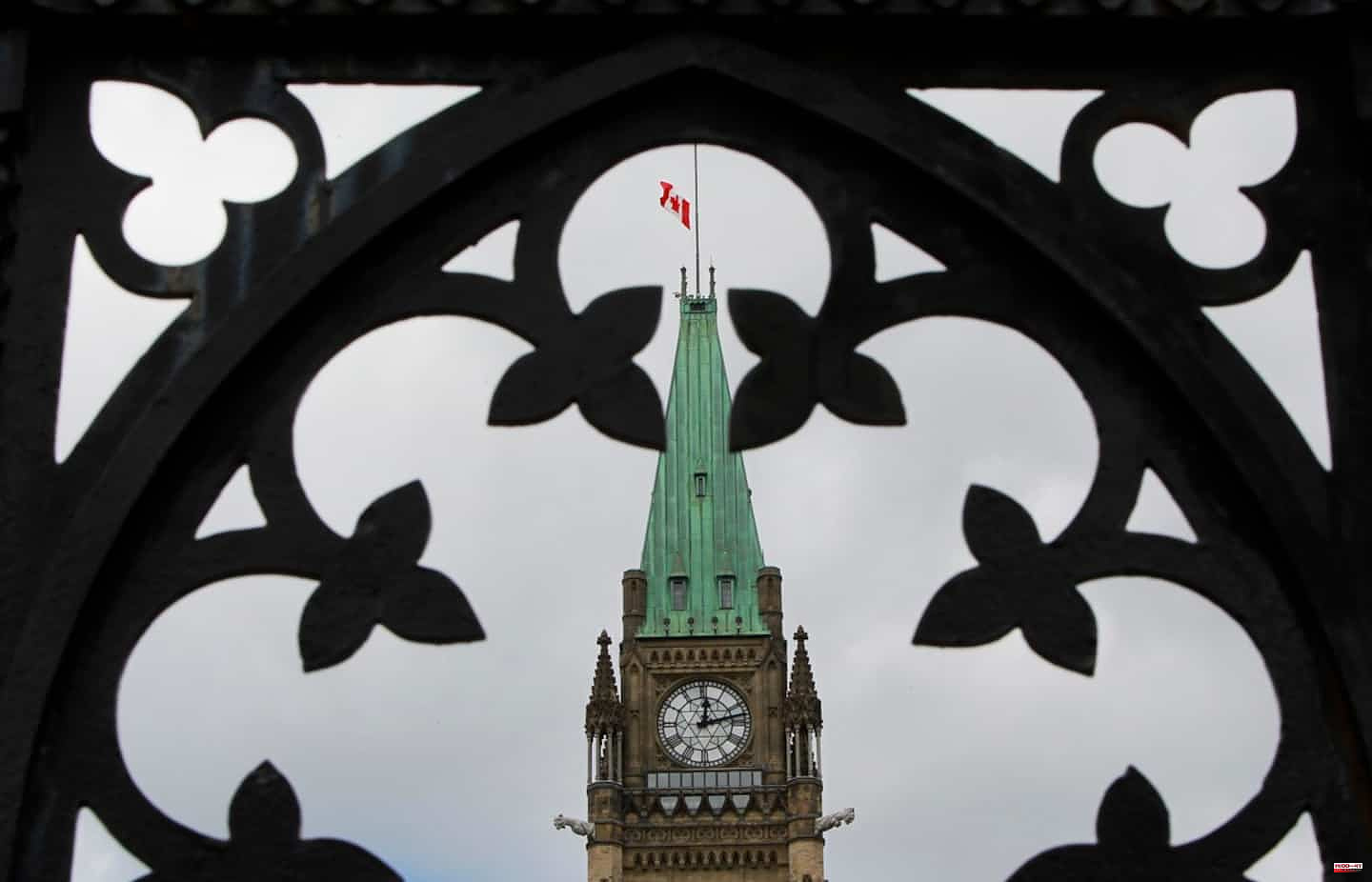 The French language issue continues to cause turmoil in Ottawa between the Liberals and the Bloc Québécois after eight Liberal MPs were seen at the protest against Bill 96 in Montreal on Saturday, a situation that sparked outrage among Bloc Québécois .

• Read also: Hundreds of demonstrators protest against Bill 96 in Montreal

• Read also: Divide with the defense of French

"As a provocation in the fields of jurisdiction of Quebec, we can not imagine worse than that," said Bloc Québécois MP Alain Therrien before question period on Monday.

His party wanted to table a motion in the afternoon to reiterate the fact that "Quebec is the sole implementer of its language policy" and that Ottawa must not "hinder or restrict" the application of the Charter of French language.

This decision was taken after the presence of eight Liberal MPs from ridings in the Montreal region at the demonstration held last Saturday against Bill 96, which intends to strengthen the protection of French in Quebec.

MPs Peter Schiefke, Anthony Housefather, Patricia Lattanzio, Emmanuella Lambropoulos, Annie Koutrakis, Anju Dhillon, Francis Scarpaleggia and Sameer Zuberi attended the rally. These are the same Quebec Liberals who, last June, abstained during the vote on a motion allowing Quebec to freely modify the segment of the Constitution that belongs to it.

“[The Liberals] say they are for the defense of French in Quebec [...], but when the gestures as we see at the end of the week are clearly in the sense of the pure and simple anglicization of Quebec, that means that this government does not respect the will of the majority of Quebec,” argued Mr. Therrien.

Faced with criticism, the Minister of Canadian Heritage, Pablo Rodriguez, assured that the members of the Liberal Party of Canada “have the right to go and demonstrate for their point of view”.

Remember that the Trudeau government has been working on the reform of the Official Languages ​​Act for several months, which must in particular establish the adherence to French of federal companies with a federal charter.

1 The Buffalo supremacist intended to follow the massacre... 2 Barnett: "Bale is leaving Real Madrid, but his... 3 Biden and Mitsotakis celebrate a Greek-American relationship... 4 UPL decides to break its pact with the PSOE in the... 5 LGTBI activists are boycotting the presentation of... 6 Montreal has lost its two whales 7 Telework: It's up to the employer to allow it... 8 All the intensity of Michel Bergeron in "Bergie" 9 These are the cheapest hours of electricity this Tuesday 10 Labor shortage: immigration is the solution to the... 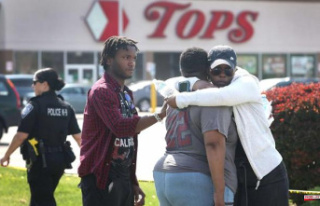