Boycott the presentation of a book in Barcelona. 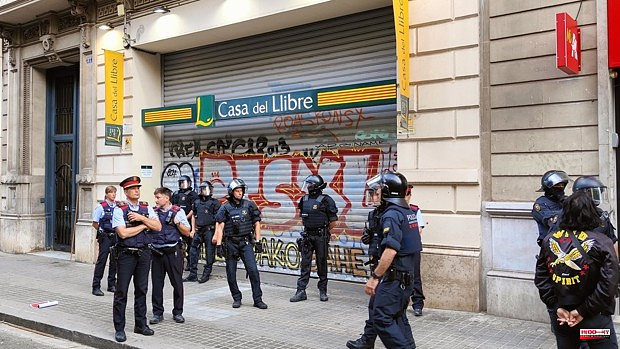 Boycott the presentation of a book in Barcelona. It happened this Monday afternoon, when members of the Crida LGTBI and Sororitrans entities gathered in front of the Casa del Libro on Rambla Catalunya to try to prevent the presentation of 'No one is born in the wrong body' (Editorial Planeta) by José Errasti and Marino Pérez Alvárez, considering it a «transphobic» work.

Despite the deployment of Mossos d'Esquadra in front of the store due to the protest called at its doors, both entities have congratulated each other, via social networks, for the boycott, since finally the bookstore has had to lower the blind to avoid major incidents. "We did it. In the face of transphobia, not a step back », they have written on their Twitter profile.

The presentation of this book has coincided with the concentration that both entities had already planned for the center of the Catalan capital, on the occasion of the day against LGTBI-phobia, which will be held tomorrow, May 17.

Before the shop there have been moments of tension and, as Crida LGTBI has immortalized with a video, the agents have had to charge against some of the activists to prevent their entry into the bookstore.

The banned play is about "the success and misery of gender identity." Its authors -Errasti and Pérez Álvarez, professors of Psychology at the University of Oviedo- address 'queer' genderism throughout its 296 pages. That is to say, the new 'transactivism', after decades of social conquests related to the right of people who do not fit into traditional sexual roles.

Both professors speak of an aspect of activism that, in their view, is destroying the achievements that have been made. This would be the one that relapses into retrograde conceptions and generates problems where there were none. It is the one that is not based on knowledge of medicine, psychiatry or psychology and they point out that there is no solid philosophy that allows us to affirm that one can be born in the wrong body.

1 Montreal has lost its two whales 2 Telework: It's up to the employer to allow it... 3 All the intensity of Michel Bergeron in "Bergie" 4 These are the cheapest hours of electricity this Tuesday 5 Labor shortage: immigration is the solution to the... 6 Hezbollah Shiites could lose their majority in Lebanon's... 7 Twitter defends its strategy, Musk responds with a... 8 Ashes and urn stolen from balcony 9 An absurd French exam 10 Make way for girls: the Quebec pee-wee tournament... 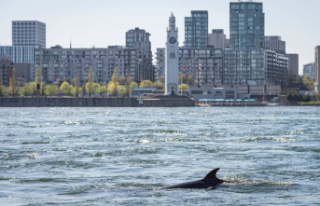 Montreal has lost its two whales