Shortly before departure, the police stopped a man in danger of dying from boarding the plane at Munich Airport. 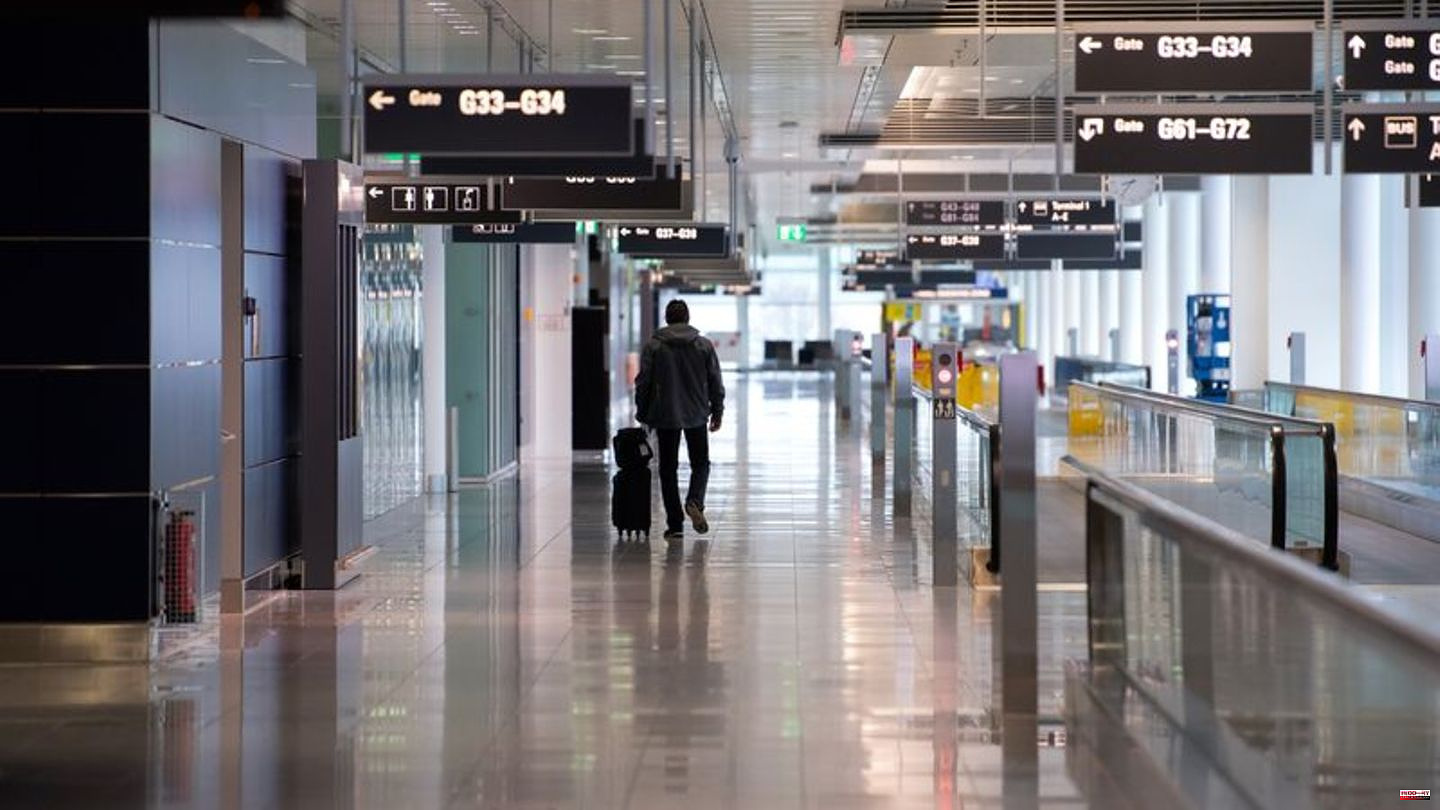 Shortly before departure, the police stopped a man in danger of dying from boarding the plane at Munich Airport.

Without immediate treatment, the 46-year-old American might have died from his severe internal injuries, the police said on Monday. The ambulance took the man to a hospital for treatment on Saturday.

According to the police, the man had visited the emergency room of a Munich hospital one day before the planned return flight to Washington. His life-threatening internal injuries were only noticed there when he had left the clinic after the examination. Since the doctors had no contact details for the patient, they alerted the police. The officials found the man just in time before boarding at the gate. 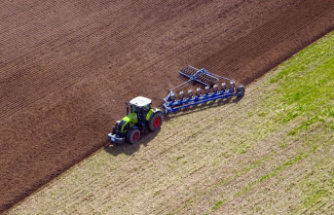 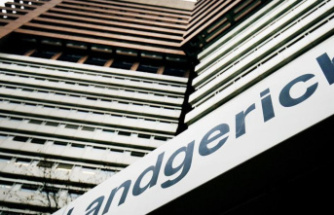 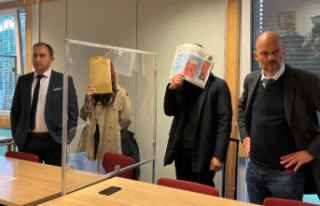 Start of the process in Lübeck: Two business administration...