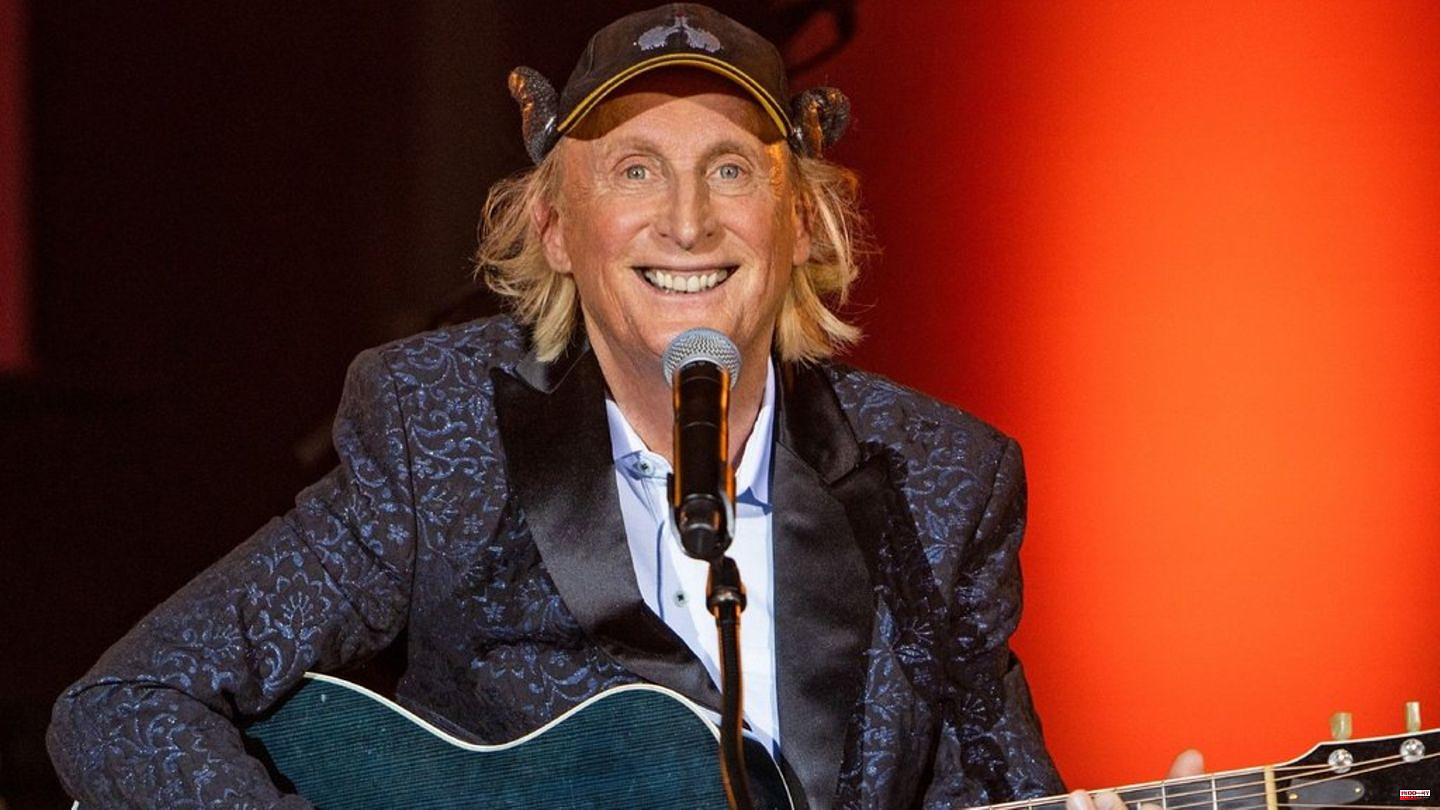 Otto Waalkes (74) will soon be presenting "Otto's Fairy Tale Show" on RTL. The broadcaster is planning its own show with the comedian, in which, according to the announcement, he investigates "the big questions and errors of the legendary worlds". Otto will get support for this.

As RTL has announced, numerous actors and comedians are involved in the production. Further details about the show are not yet known. The show will be recorded on Saturday, October 29th in Cologne-Hürth, fans can currently buy tickets for the event. It will then be broadcast in winter 2022/2023.

Otto, who has demonstrated his affinity for fairy tales with films such as "7 dwarfs - men alone in the forest" (2004) and "7 dwarfs - the forest is not enough" (2006), recently received another special honor : The comedian's comic elephant has made it into the dictionary. This makes the inventor of the little Ottifant extremely proud, as he showed in an Instagram post.

For a screenshot of the Duden entry he wrote: "Staaark – my Ottifant is now in the Duden!" It went on to say: "Now I can always read how to spell and pronounce it correctly, where it actually comes from and even what its genitive is like. I didn't even know that he had a genitive - he never showed me that". With his famous "Holdrio" he closes his message to the almost 390,000 followers. 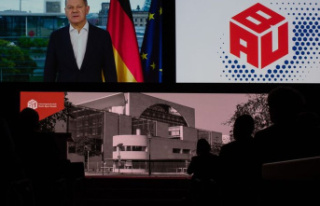