Youssoufa Moukoko left the German U21 team early and returned to Dortmund. 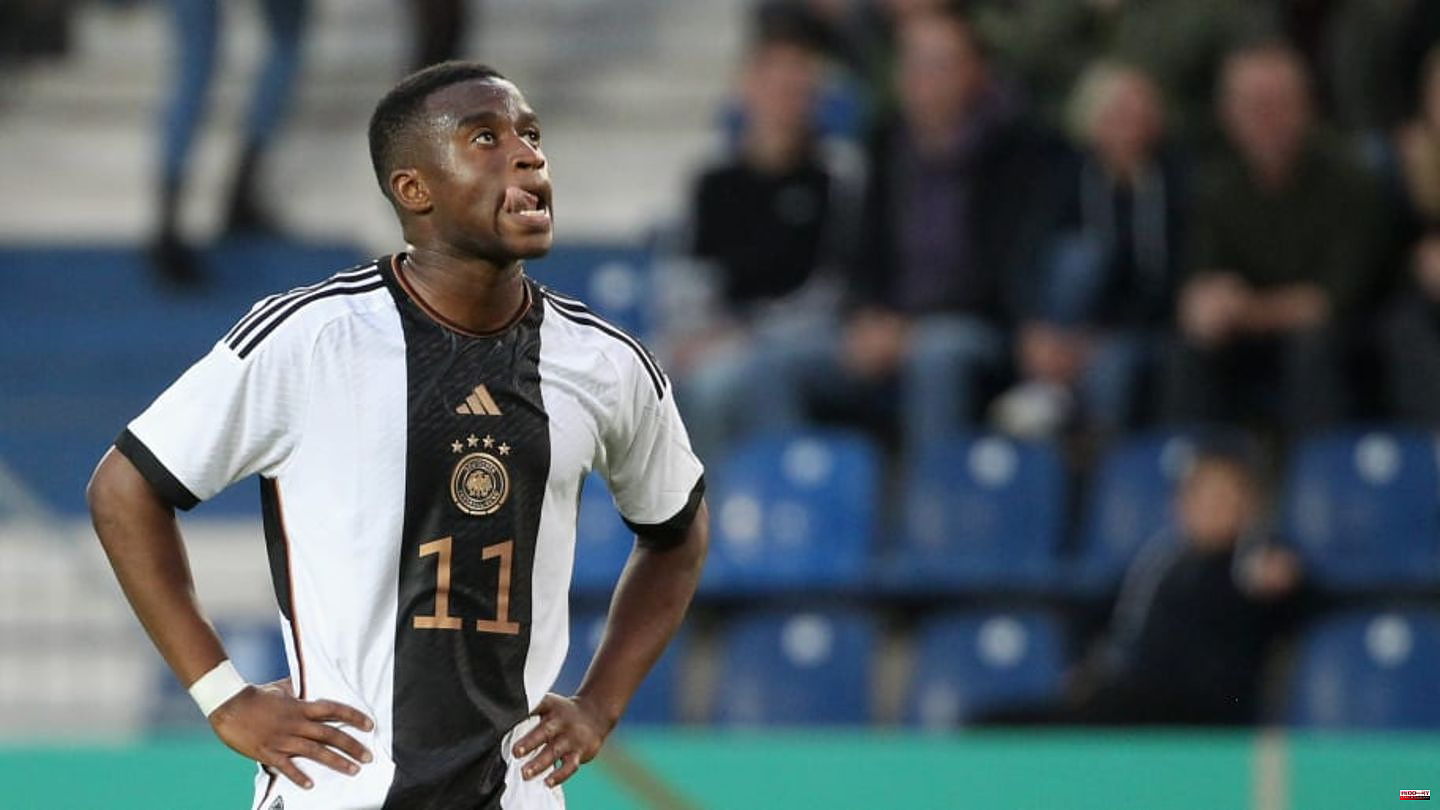 Youssoufa Moukoko left the German U21 team early and returned to Dortmund. It is questionable whether the youngster can play in the upcoming league game.

Youssoufa Moukoko was on the pitch for the full 90 minutes of Germany's 1-0 defeat against France last Friday before the DFB announced on Monday that the attacker had "sickly" and returned to BVB prematurely.

"We have a friendly and don't want to take any risks. Youssoufa is an important player for BVB, so after consultation with Edin Terzic we decided that he would leave," U21 coach Antonio di Salvo is quoted as saying by the Ruhr Nachrichten.

In the case of Moukoko, who is said to be suffering from back problems, it is said to be a precautionary measure - his appearance in the upcoming league game against 1. FC Köln (Saturday, October 1st) is in danger, as the Ruhr Nachrichten report.

A failure against Cologne would be equally bitter for Moukoko and the Black and Yellows, after all the 17-year-old recommended himself for a start from the start with his winning goal in the Revierderby before the international break. 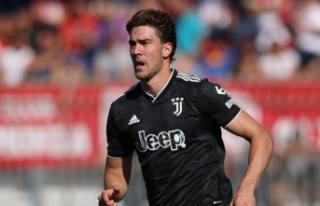